Adam joins the THV11 family in October 2019 as the morning meteorologist for Wake Up Central. 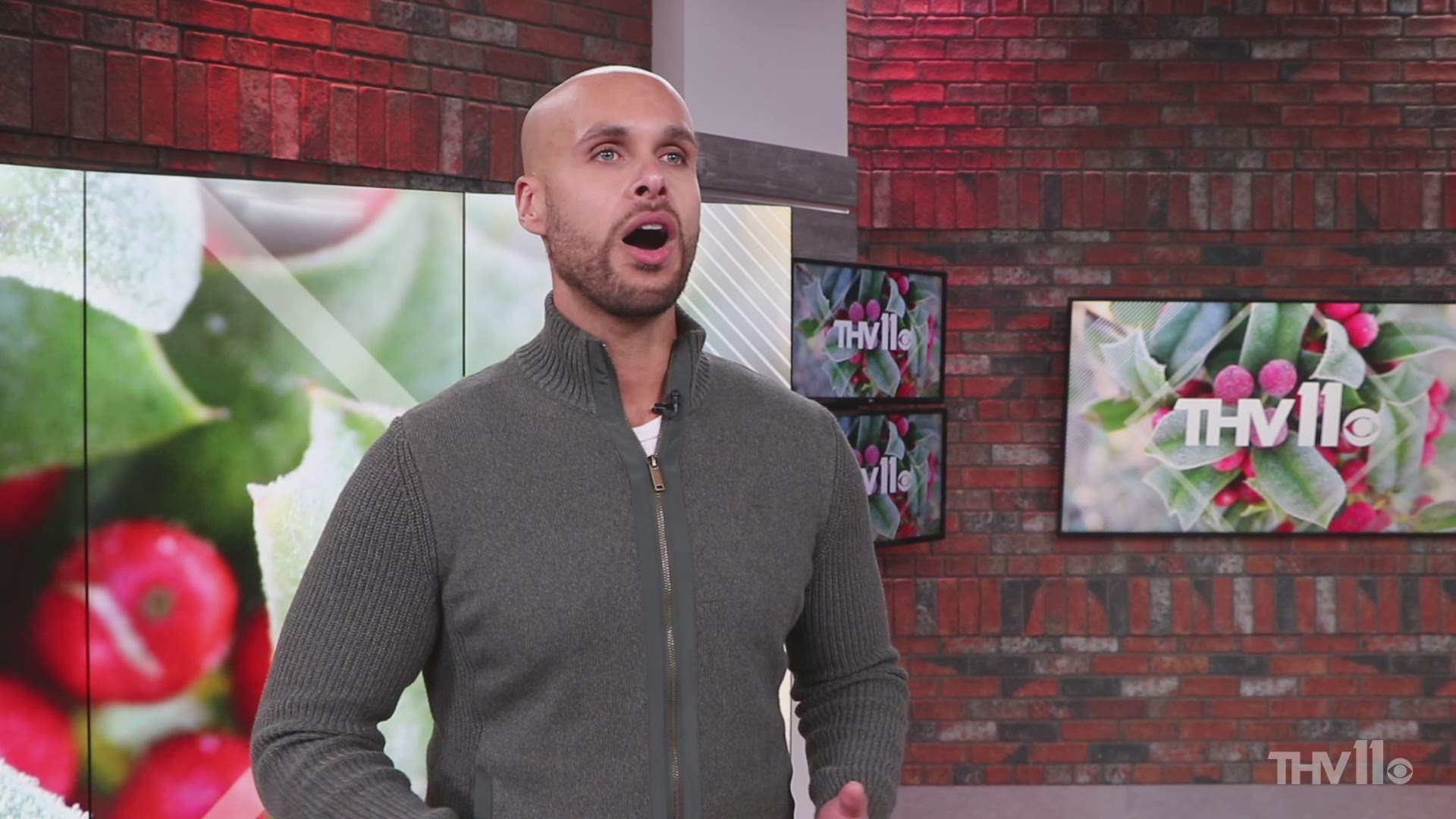 After getting his meteorology degree from Mississippi State University, he got his first TV job in Bakersfield,California in 2016. This was a big cultural shift for him being raised in a small town in north Mississippi. Here he served as a weekend meteorologist and reporter where he covered wildfires, mudslides, scorching heat, flash flooding and everything in between.

He was even an adventure host finding the hidden treasures of the Central Valley and southern California.

After his time in California, in 2018 he then went on to be a meteorologist and entertainment reporter at the ABC affiliate in New Orleans where he actually covered southern severe weather for the first time including tornadoes, hurricanes, and torrential flooding.

He is now in Little Rock enjoying the fact he is finally close to home and loving the big city small town feel.

He is very diverse in his talents including being a professionally trained singer, a certified scuba diver, and an outdoors lover.

So if you find him on a trail somewhere or out exploring, be sure to stop and say hi!