Amanda Jaeger is an anchor and multi-skilled journalist at THV11 in Little Rock. 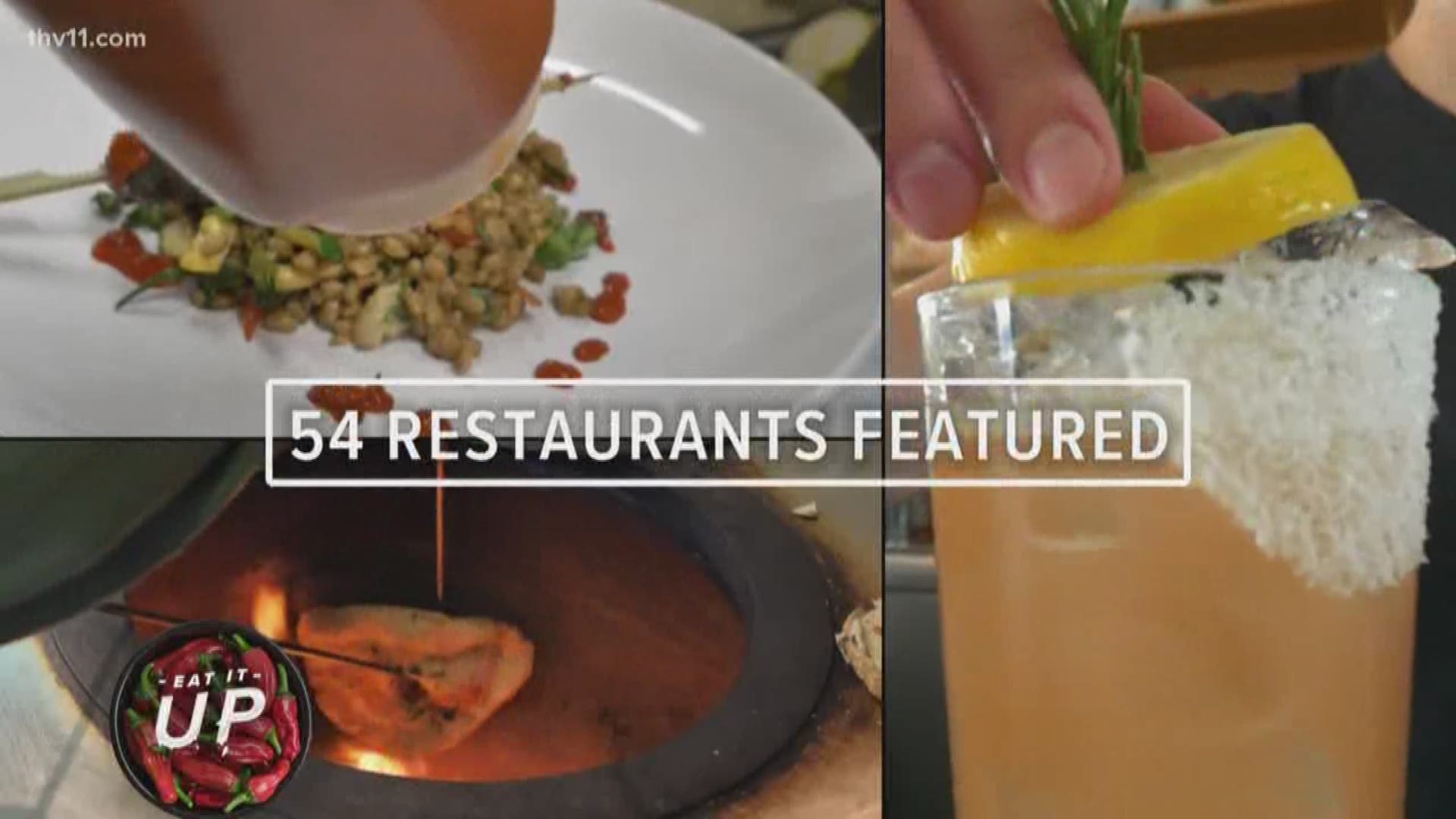 Amanda Jaeger is an anchor and multi-skilled journalist at THV11 in Little Rock.

Amanda has been a news junkie since she was 8-years-old. She regularly hooked up her karaoke machine and presented daily newscasts to her parents and dogs in her living room. Her passion for news and current events led her to complete a degree in Political Science and Communications.

After graduating, Amanda won the title of Miss Kansas 2014 and competed at the Miss America Pageant where she was named a top Quality of Life finalist for her dedication to service. After traveling across the country for the year as a professional public speaker and performer, she worked as a host for a local community talk show and was later hired as an anchor/reporter for Wichita’s top morning news show.

Amanda now serves as a morning and noon anchor for THV11. Since joining the THV11 team, Amanda served with a team of political experts as a panelist during THV11’s Election Coverage, led a panel debate with the Arkansas Surgeon General before Arkansas’ historic medical marijuana vote, helped field anchor for the controversial 2017 Arkansas Executions and met with Governor Asa Hutchinson for a one-on-one interview after the executions. She also helped organize a successful city-wide “THV11 Helping Home Event” based on her 3-part reporting series on challenges facing animal shelters in Arkansas.

She also co-hosts a weekly series titled "Eat It Up" for that airs Thursday mornings on THV11's Wake Up Central.

Amanda is a people person who actually likes small talk and meeting new people. She is married to Mitch, a Director of Operations for a restaurant franchise in Little Rock. Amanda enjoys traveling, singing, reading, playing tennis, and mentoring young women through her church.