Craig O'Neill is an anchor for THV11 in Little Rock, Arkansas. He specializes, currently, in children's literacy with 'Craig's Reading Roadtrip.' 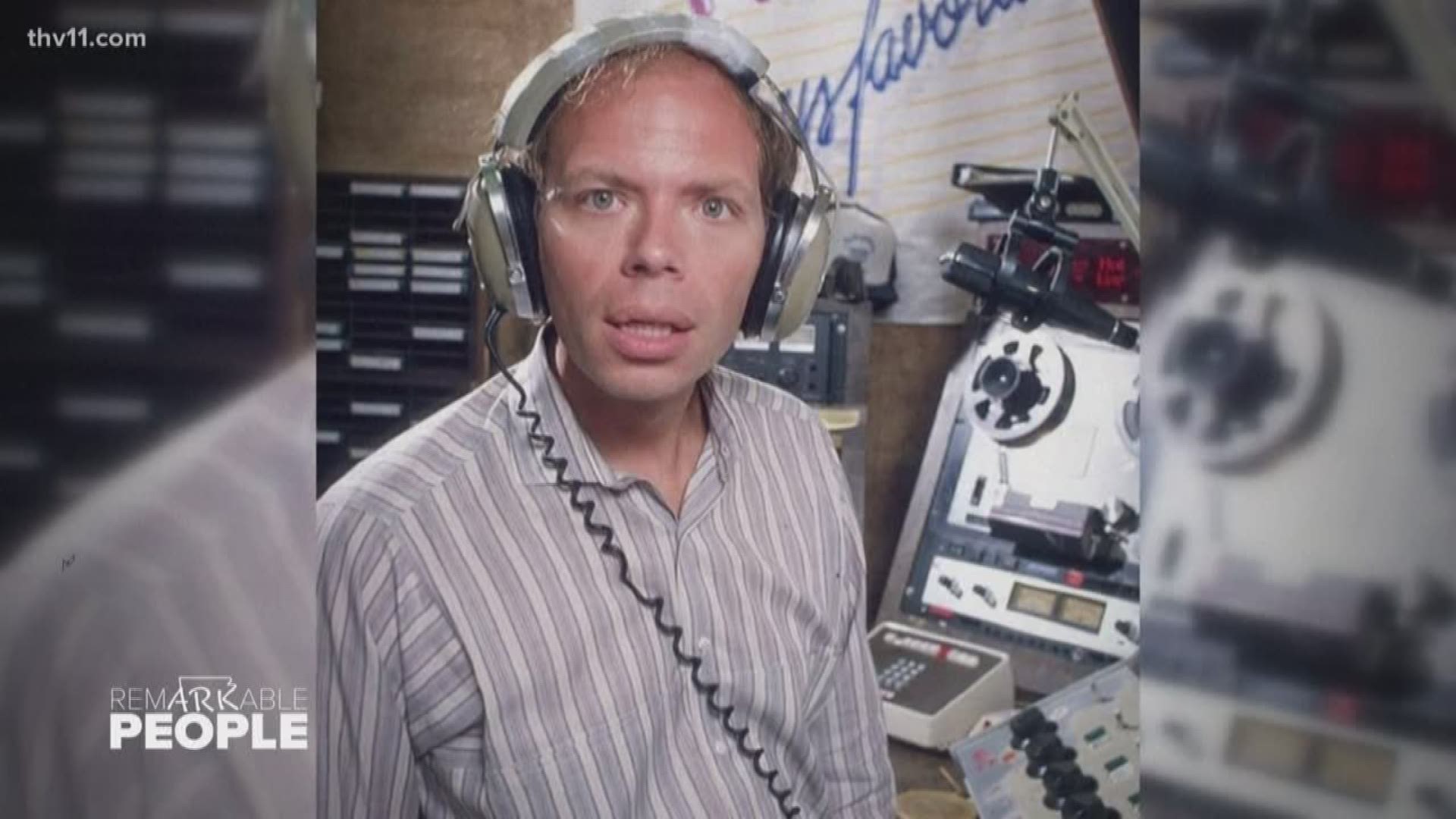 Craig O'Neill is an anchor for THV11 in Little Rock, Arkansas. He specializes, currently, in children's literacy with 'Craig's Reading Roadtrip.'

Craig graduated from Little Rock's Central High School in 1968 and from Arkansas State University in Jonesboro in 1972. His career as a deejay began in 1969. A self-confessed sports nut, he became the host of ESPN2 Outdoors in 1995. In 1997, Craig became the stadium announcer for all home football games for the Arkansas Razorbacks.

"In August of 1999, I began to park at THV's front door and demanding to be put on TV," said Craig; they relented in December 1999. On Craig's first day of work he was sent to Dallas to cover the Cotton Bowl game between the Arkansas Razorbacks and the Texas Longhorns. In June of 2008, he went into news with Dawn Scott and Liz Massey. Craig holds the distinction of being the only disc jockey to ever host a dance at the White House.

Craig is married to his college sweetheart, Jane. They have two grown children, Abby and Thomas, two grandchildren, Bella and Amelia.