Dawn Scott is an anchor for THV11 in Little Rock, Arkansas. She specializes in stories about foster care and adoption in Arkansas, along with general assignment reporting. 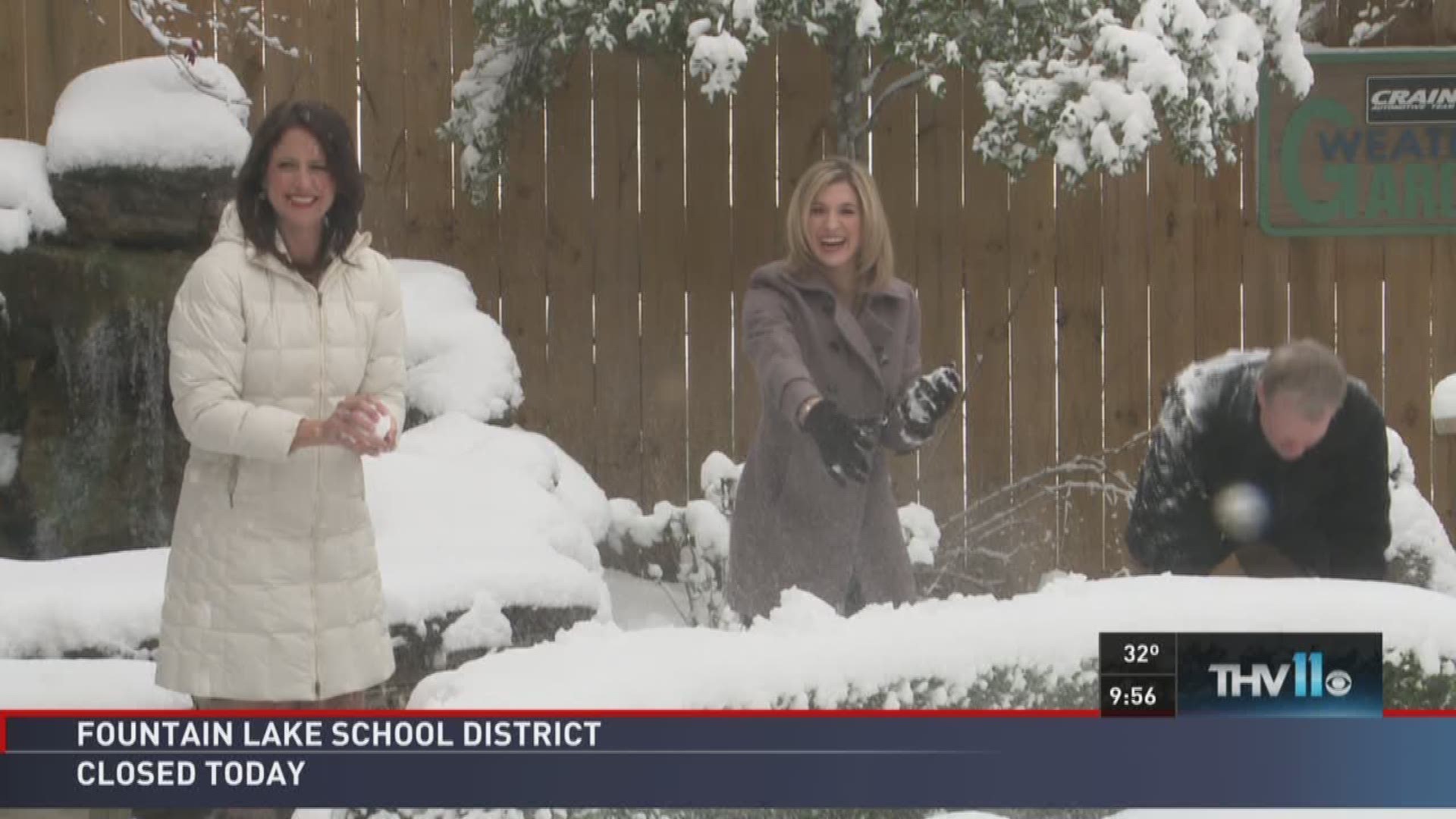 Dawn Scott is an anchor for THV11 in Little Rock, Arkansas. She specializes in stories about foster care and adoption in Arkansas, along with general assignment reporting.

Dawn has spent the majority of her 22-year broadcast career at THV11. In 1992, she started working at WBBM-TV, the CBS affiliate in Chicago, IL, where she researched news stories and worked as a newsroom assignment desk assistant in college. During that time, she was also a radio reporter in Evanston, IL. She got her on-camera start at KCAU-TV in Sioux City, IA, and joined THV11 as an anchor/reporter from 1995-2002. In 2002, she moved to Seattle, Washington, where she was a reporter/fill-in anchor for CBS affiliate KIRO-TV. She returned home in 2006 to start a family, and she has remained at THV11 ever since.

Dawn won a highly-coveted 2007 Edward R. Murrow award and was recognized by the Society of Professional Journalists for a story she produced on colleague, Chief Meteorologist Ed Buckner's struggle with Tourette syndrome. She won a 2014 EMMY for a 30-minute special on the West Memphis murders. She also won a 2013 EMMY for her "A Place to Call Home" adoption special. She has garnered seven Arkansas Associated Press awards for her news reporting. In Seattle, she won a "Best of the West" award for her coverage of breaking news.

She covered President Bill Clinton's 1996 re-election, interviewed First Lady Laura Bush, and reported live from the 40th & 50th anniversaries of the Crisis at Central High. She recently interviewed Damien Echols, who was convicted in the killings of three West Memphis boys and later freed from prison.

But it is her work with Arkansas foster children that is nearest her heart. Currently, Dawn produces and anchors the station's Emmy award-winning "A Place to Call Home" specials and segments, which feature Arkansas children up for adoption. More than half of the 128+ children she has interviewed have been adopted. In 2014, she became one of thirteen people nationwide to win an Adoption Excellence Award from the U.S. Department of Health and Human Services for providing adoption and other permanency outcomes for children in foster care.

Dawn serves on the Board of Directors for Central Arkansas' Women and Children First, which operates a shelter for victims of domestic violence and their children. She also serves on the Board of Directors for Miracle League, Centers for Youth and Families Foundation, and United Cerebral Palsy. Additionally, she is a television spokeswoman for the American Heart Association's Go Red for Women campaign, a role she has filled for the past eight years.

She attended Hall High School in Little Rock and graduated from Northwestern University in Chicago. She lives in Little Rock and is mom to two children, a boy and a girl. In her spare time, she swims, practices yoga, reads, loves cycling and adores to trail-run with her beloved Golden Retriever, Scout, by her side.