Ed Buckner is the Chief Meteorologist for THV11 in Little Rock, Arkansas. He specializes in all things weather and is your go-to for severe weather coverage. 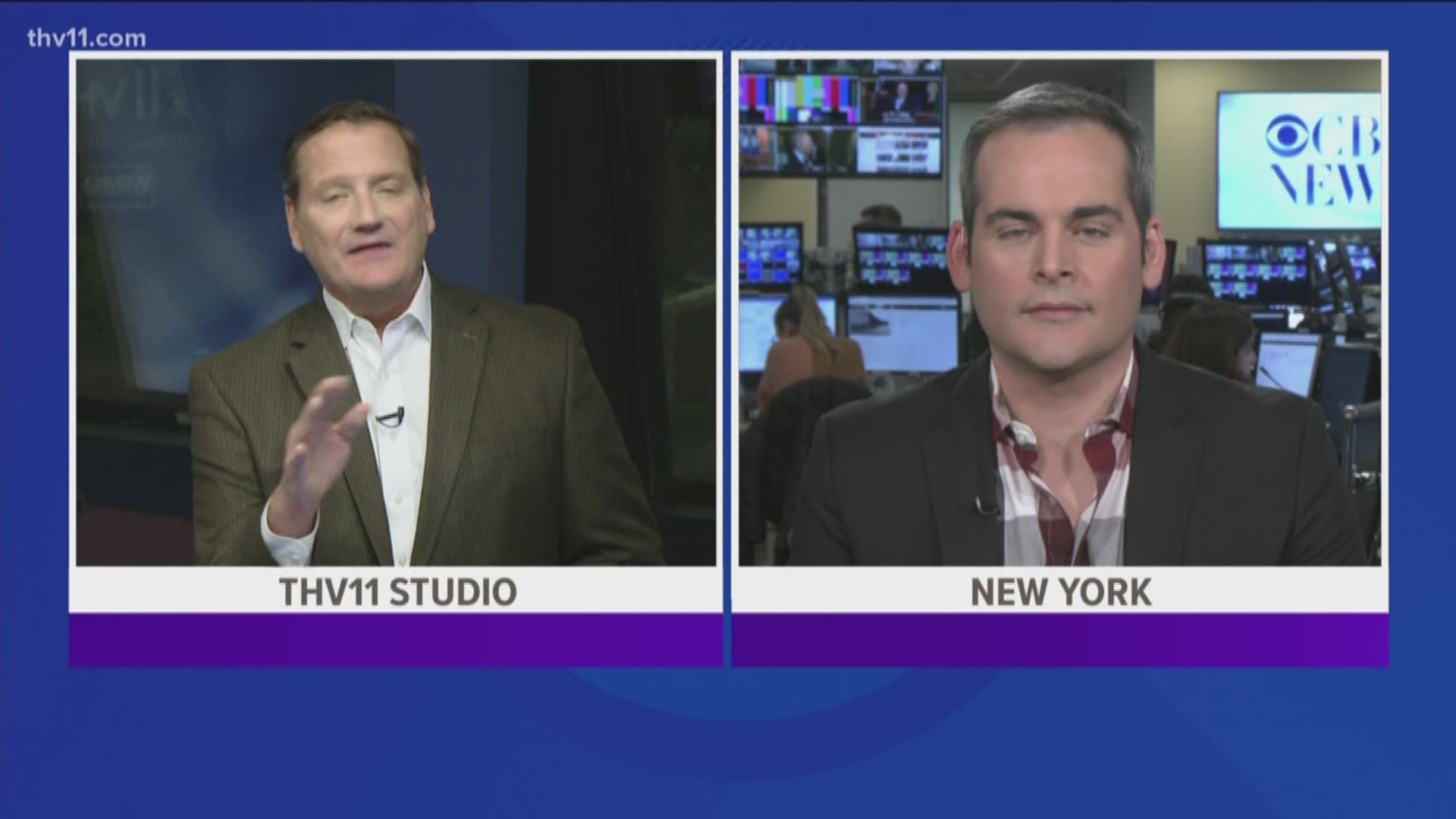 Ed Buckner is the Chief Meteorologist for THV11 in Little Rock, Arkansas. He specializes in all things weather and is your go-to for severe weather coverage.

He received his Bachelor of Arts degree in communications from Stephen F. Austin State University in Nacogdoches, Texas, a Certificate of Broadcast Meteorology from Mississippi State University, and has been awarded seals of approval from the National Weather Association and American Meteorological Society. On March 1, 1997, Ed became the first local meteorologist to ever use live radar to track a tornado live on Arkansas television. He has shared his experience of using Live View Radar to track tornadoes through presentations at various conferences and seminars throughout the United States.

In 2007, Ed shared his story about living with Tourette Syndrome. He visits schools statewide to teach acceptance and understanding of the disorder.

He also visits schools all over Arkansas with his Weather "ED"ucation tour.

Ed enjoys music and being with family. His hobbies include playing guitar and writing songs in his home studio. He has several CD's of original music including a CD of Weather Songs for kids. Ed's most favorite thing to do is to hang out at home with his family which includes his wife and 5 kids.