Jordan Howington is a multiskilled journalist at THV11 in Little Rock, Arkansas. She grew up right in central Arkansas! 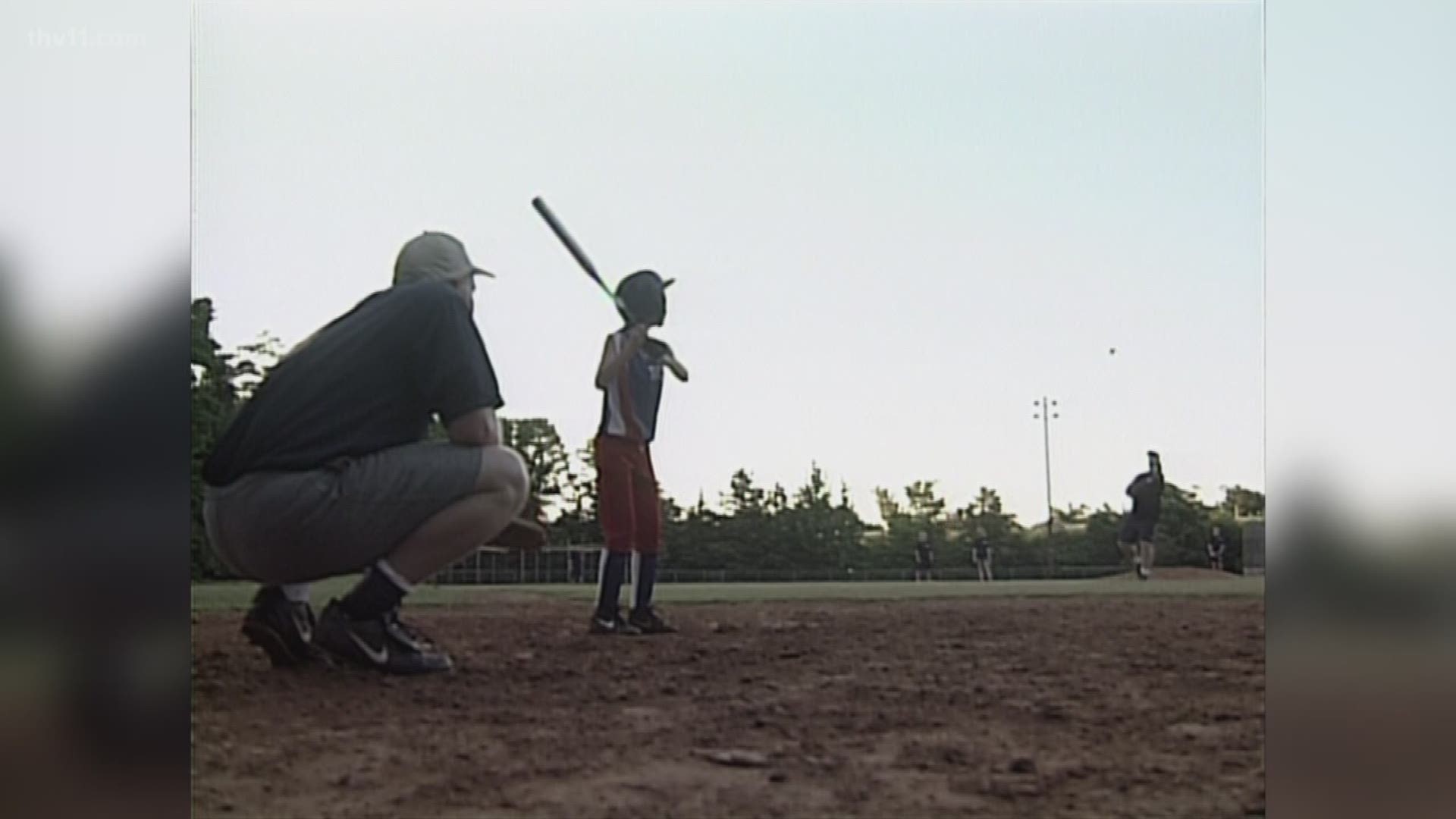 Jordan Howington is living out her childhood dream as she joined THV11’s general assignment reporter team and anchor for THV11 Saturday Morning in October 2018.

Jordan is no stranger to central Arkansas. Her roots lie in Bryant where she grew up and watched KTHV as a kid.

Her passion for news goes way back. As a child, Jordan enjoyed writing and sharing her stories.

It was then, about 8 years old, she realized journalism would one day become her career.

She graduated with a Bachelor’s of Science Degree in Radio-Television Broadcasting from Arkansas State University in August 2015 with a minor in Criminology.

During college, Jordan reported for ASU-TV from the sidelines of Red Wolves football games to anchoring the university’s live newscast.

Before making her way to Channel 11, she reported and anchored the weekend shows at KAIT-8 in Jonesboro, AR for three years.

There, she became an Emmy Award Winning Journalist for her extensive live coverage of a 2017 historic flood in the northeast Arkansas town.

Her love for Arkansans is huge. Giving people access to a multi-media platform to share their voice is Jordan’s “why.”

In her spare time you can find her laying out by a swimming pool, trying new restaurants with her boyfriend, or spending time with her little girl in the nail salon.

Jordan wants to hear from you. She wants to share your stories. You can send story ideas to JHowington@THV11.com.