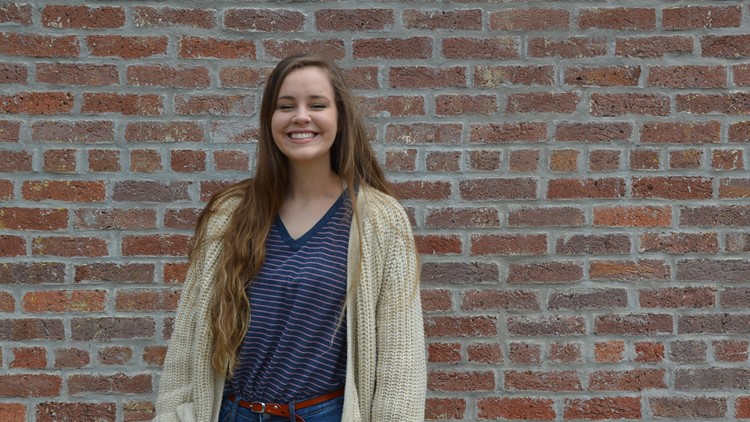 LITTLE ROCK, Ark. — Kaleigh was born in North Texas where she grew up with her two brothers and two wiener dogs. Their family of seven moved to northwest Arkansas when she was 13-years-old.

She graduated from the University of Central Arkansas in December 2018 with a degree in public relations and a minor in communication. During the fall semester of junior year, she was given the opportunity to study abroad in Bangkok, Thailand.

There, she traveled throughout southeast Asia, experiencing Laos, where she went on her first hot-air balloon ride, and Cambodia, where she explored the largest religious monument in the world. But mostly, she ate a lot of food.

Besides that, Kaleigh is a Capricorn (but doesn’t act like one, apparently), has an unused gym membership and creates and strategizes content for THV11’s online presence. WOO PIG.