Michael Aaron is a multiskilled journalist at THV11 in Little Rock, Arkansas. He specializes in general assignment reporting. 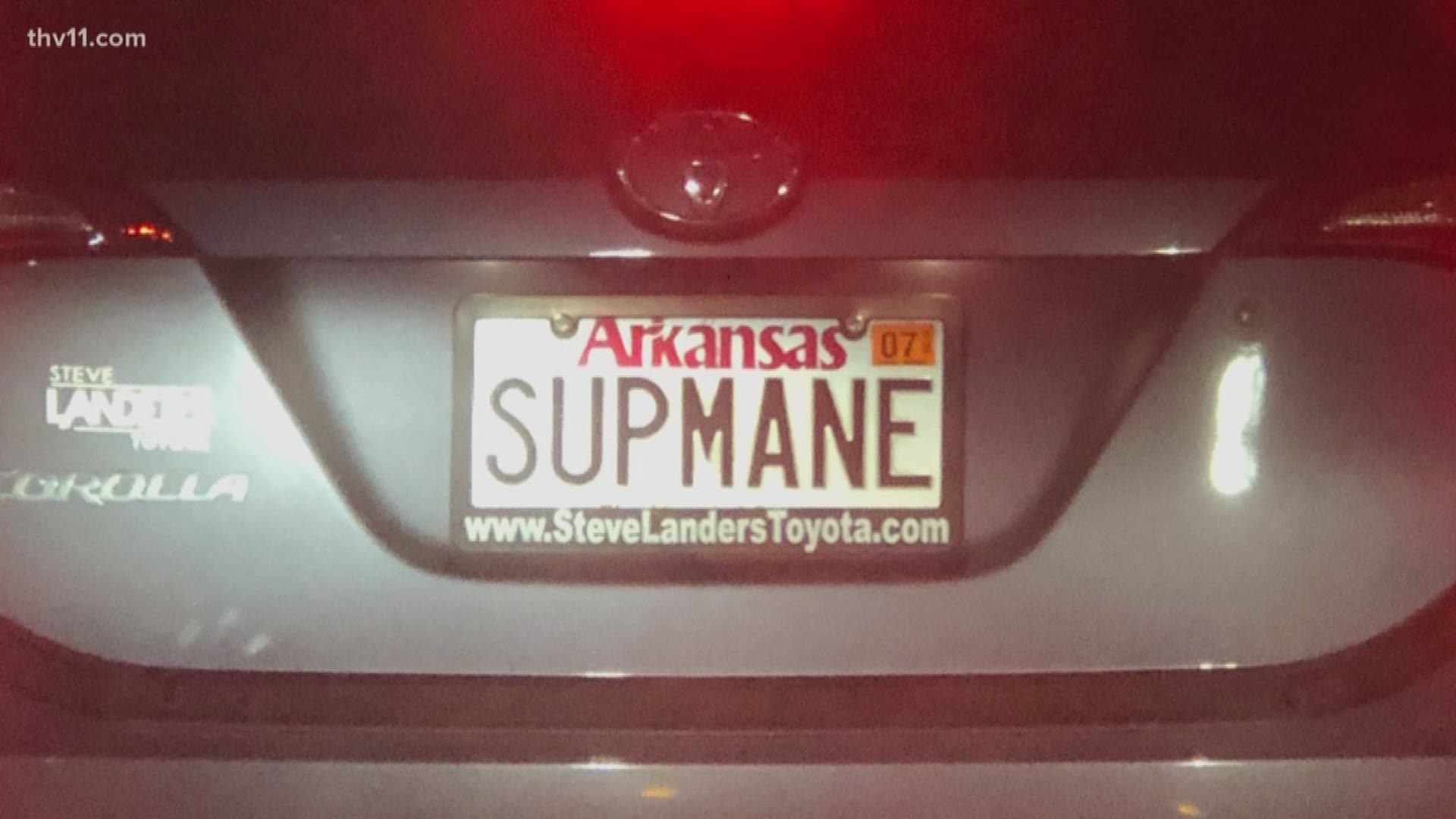 Michael Aaron is a multiskilled journalist at THV11 in Little Rock, Arkansas. He specializes in general assignment reporting.

Michael joined the THV11 team in January 2018 as a reporter and multi-skilled journalist. You can typically catch his stories Wednesday-Sunday at 10 p.m.

What began as the dream of a 6-year-old in small-town Texas has taken Michael on a journey of telling stories in his home state and, now, Arkansas.

Before moving to Little Rock, Michael worked as a reporter and anchor at KYTX, our sister station in Tyler, Texas. He covered a wide range of stories there, including the aftermath of a deadly EF4 tornado and issues affecting East Texans at the State Capitol. He also followed volunteers to South Carolina as they helped clean up after Hurricane Matthew.

Michael's career began at Austin NBC affiliate KXAN, where he worked as an assignment editor.

A proud Longhorn, Michael holds a bachelor's degree in journalism from the University of Texas at Austin. He is a native of Wichita Falls, Texas.