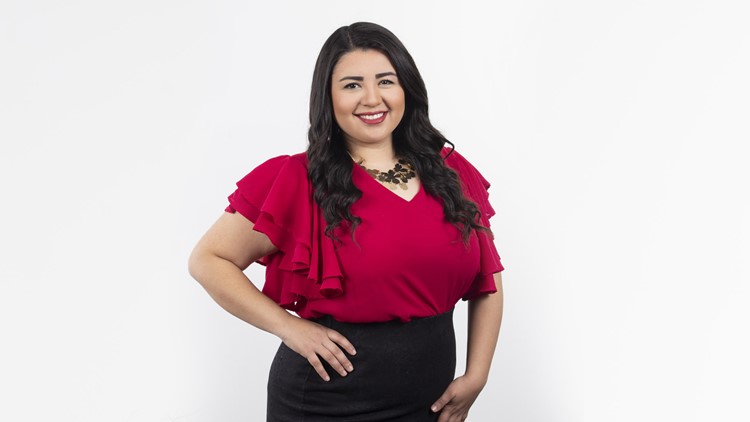 Stephanie came to Little Rock from Tyler, Texas where she was the weekend anchor and an investigative reporter. Stephanie covered a wide variety of stories there, including corruption in the district attorney’s office.

In Tyler, Stephanie discovered her passion for covering severe weather. She was honored to tell the stories of east Texans who survived a deadly EF-4 tornado and traveled to help our sister stations cover Hurricane Harvey and Hurricane Irma.

Stephanie’s career began at the ABC affiliate in Beaumont, Texas. Before that, she was an intern at the CBS affiliate in San Antonio, Texas. She graduated from Texas State University with a Mass Communications degree.

When not in the newsroom or in the field covering a story, Stephanie is probably outdoors spending time with her two small dogs, Hank and Scrappy.