Tom Brannon is the Chief Meteorologist at THV11. 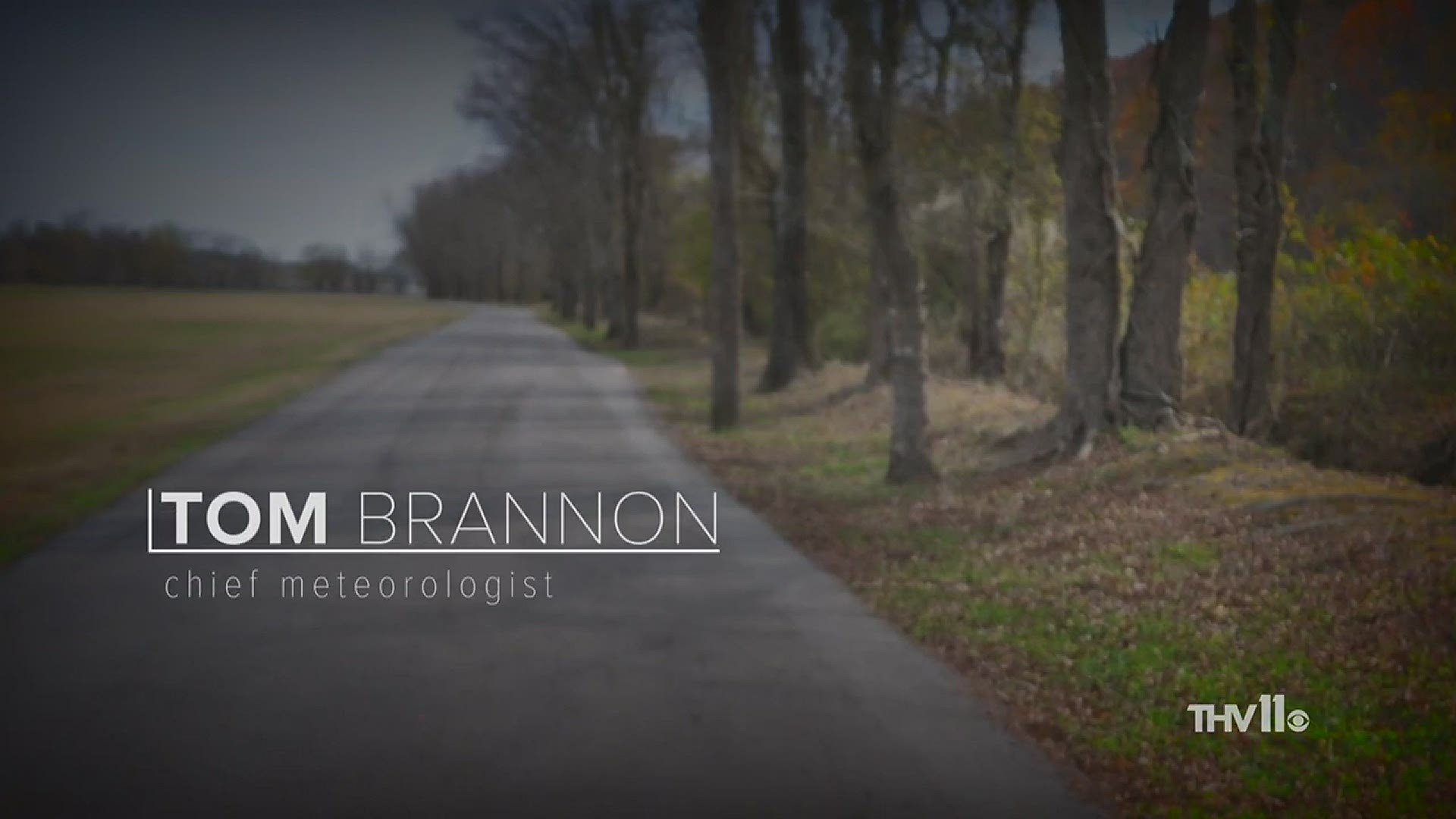 At the end of 2017, he departed THV11 to pursue a career in advertising, and three years later, in January 2021, Tom returned to THV11 and stepped into the role of Chief Meteorologist where you can catch him weeknights at 5, 6:30 and 10PM!

Tom is a native Arkansan, graduating from Cabot High School in 1985. He has a Bachelor of Arts degree from University of Arkansas at Little Rock and a Certificate of Broadcast Meteorology from Mississippi State University; he holds a seal of approval from the National Weather Association.

The event that sparked Tom's interest in and passion about weather occurred on March 29, 1976 when, as a third grader, a tornado all but destroyed downtown Cabot.

Tom is considered the ‘Godfather’ of the THV11 Summer Cereal Drive and looks forward to working once again with the Arkansas Foodbank to help feed hungry Arkansas children and families!  2021 will mark the 21st anniversary of the Summer Cereal Drive.

Tom has also provided his time and talents to various organizations including Stuff the Sleigh, Special Olympics Arkansas, and most recently Methodist Family Health’s Southern Silks.

Tom and his wife, Leigh Ann, live in Little Rock with their daughter, Sophia.

You can email Tom at tom@thv11.com.