Zach Keast is a Creative Marketing Producer and movie reviewer on 'Getting Reel' at THV11 in Little Rock, Arkansas. 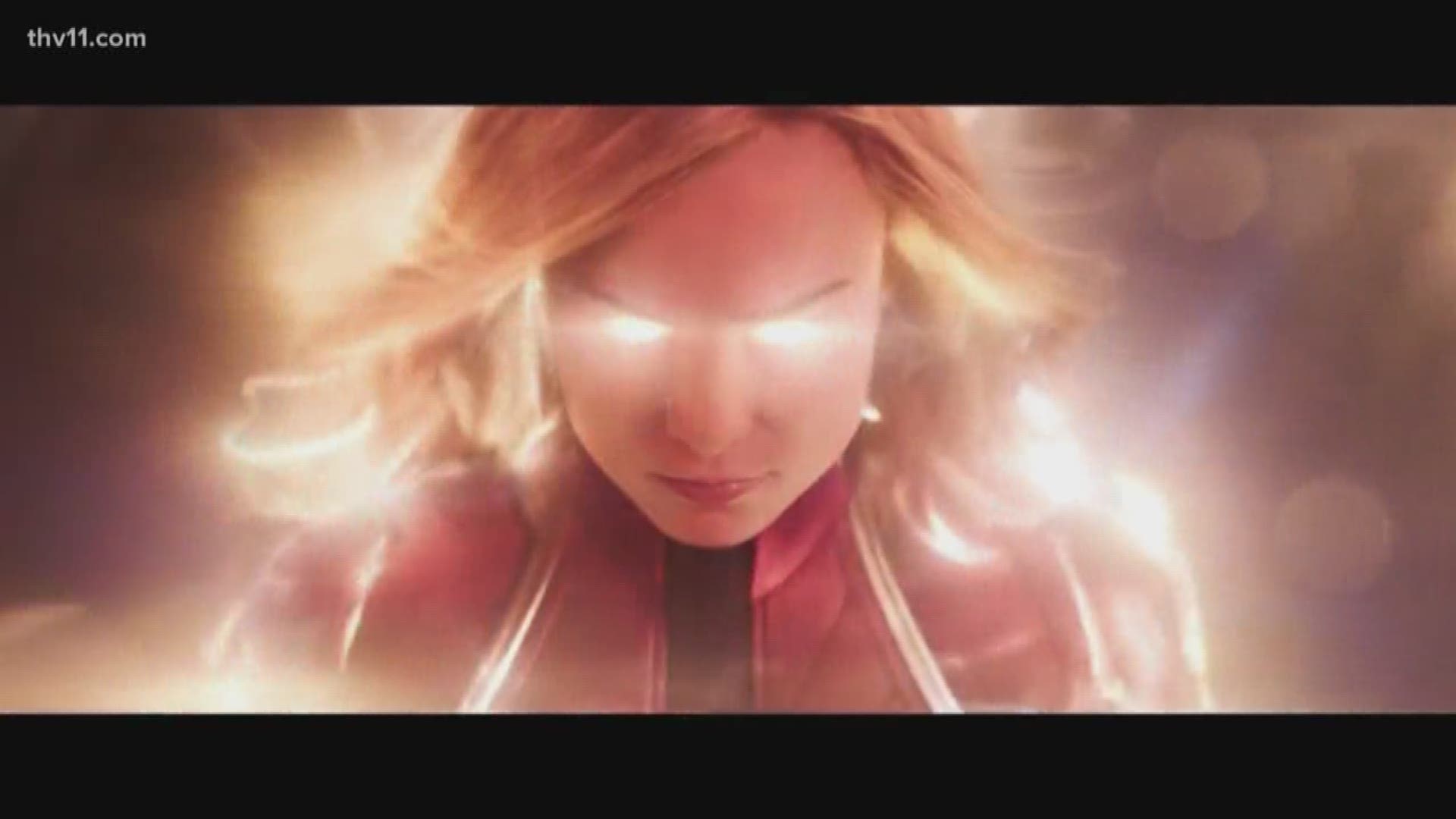 Zach Keast is a Creative Marketing Producer and movie reviewer on 'Getting Reel' at THV11 in Little Rock, Arkansas. He specializes in creating promos daily for the evening broadcast, as well as shooting and editing anything that can connect people to the station.

Zach was born in Dallas, Texas along with his two younger twin sisters, but moved when he was 13 to Minneapolis, then Cincinnati, then Kansas City, and eventually made his way to northwest Arkansas by his 17th birthday. He has no idea what team to root for.

He wasn’t satisfied with moving around yet, so he decided to attend Hendrix College for a semester before making his way to the University of Central Arkansas. He graduated with a degree in Digital Filmmaking and a minor in Journalism in 2017.

At UCA, he was a Technical Director for the campus news station News6, a Sports Editor on the campus newspaper The Echo, as well as a Producer/Videographer for Channel 6 Sports. There, he fell in love with sports broadcasting, eventually worked as a Director for the Northwest Arkansas Naturals, and freelance for The SEC Network when they came to Fayetteville.

[Editor’s Note: He tripped a camera guy on the Arkansas sideline during the Alabama game in 2016. They haven’t called him back.]

Zach was hired at THV11 in 2017 as a Broadcast Director for THV11 This Morning before being promoted to the marketing team in August 2018.

He is fascinated with comedy, you’ll catch him watching stand up on Netflix when he isn’t in the office. He’s also a big movie nerd, and tries to go to as many movies as his schedule will allow him.