Dreamland film series will launch with a screening of HBO's Insecure and a panel discussion with two producers. 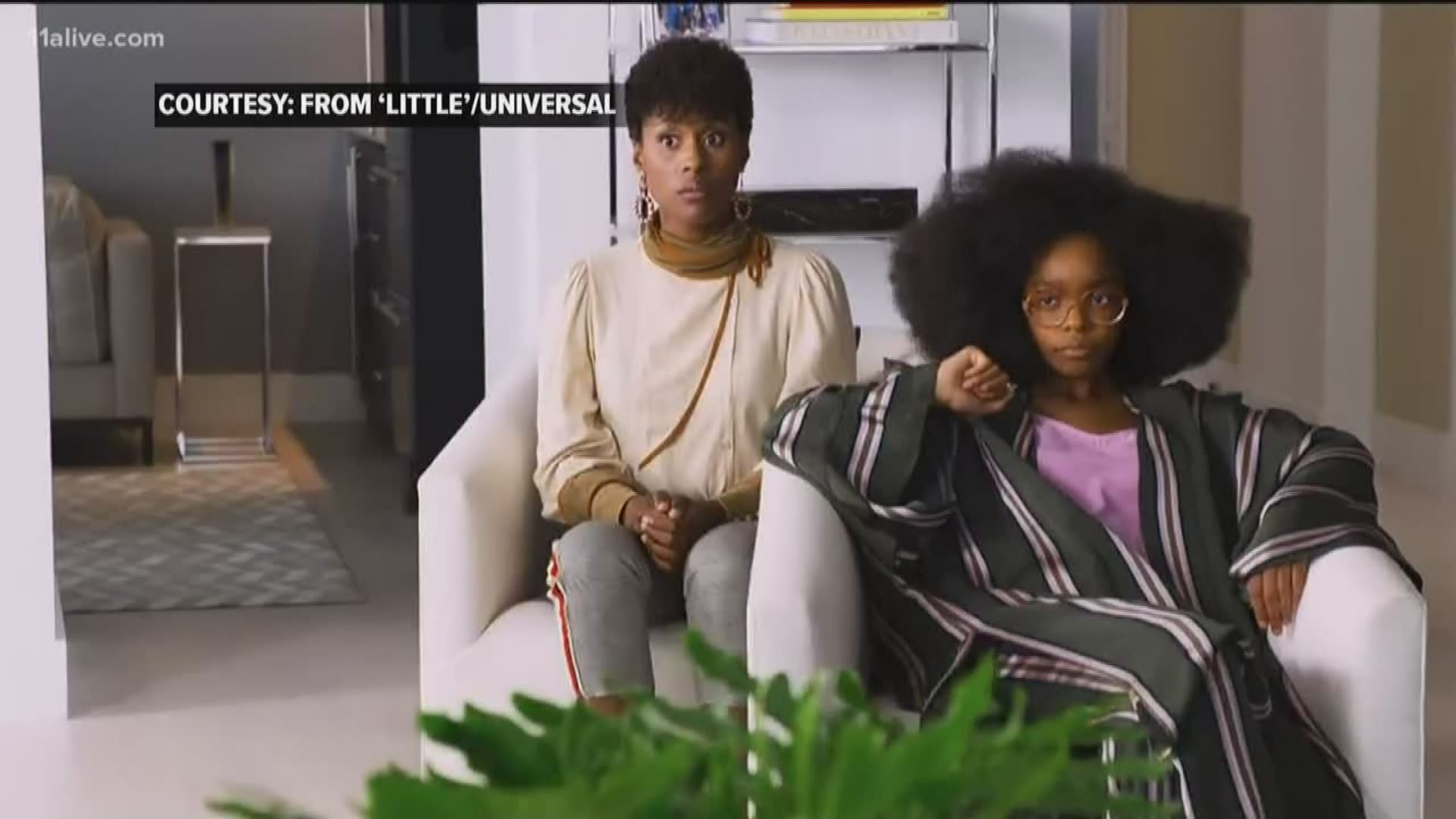 LITTLE ROCK, Arkansas — The Arkansas Cinema Society has announced a new film series that looks to be a celebration of black voices in film-making.

Dreamland, the newest series by the Arkansas Cinema Society, will premiere with a two-episode screening of HBO's Insecure, which stars and was created by Issa Rae. She stars as Issa Dee, who tries to "navigate the tricky professional and personal terrain of Los Angeles" with best friend Molly (played by Yvonne Orji).

Following the screening, a panel discussion will be moderated by Little Rock Mayor Frank Scott and Arkansas Democrat-Gazette columnist Philip Martin. They will be joined by producers Deniese Davis (Insecure) and Jayme Lemons (Enlightened).

The event will start at 6 p.m. and tickets will be $15 to the general public. Philander Smith students will be able to attend the event for free.

You can order your tickets by clicking here.

Arkansas Cinema Society
We have spent the last two weeks wrapping up , and we w... anted to make sure we said "thank you" to all of those who made this year's Filmland an amazing success! First and foremost, Filmland could not have happened without our amazing and committed ACS staff!