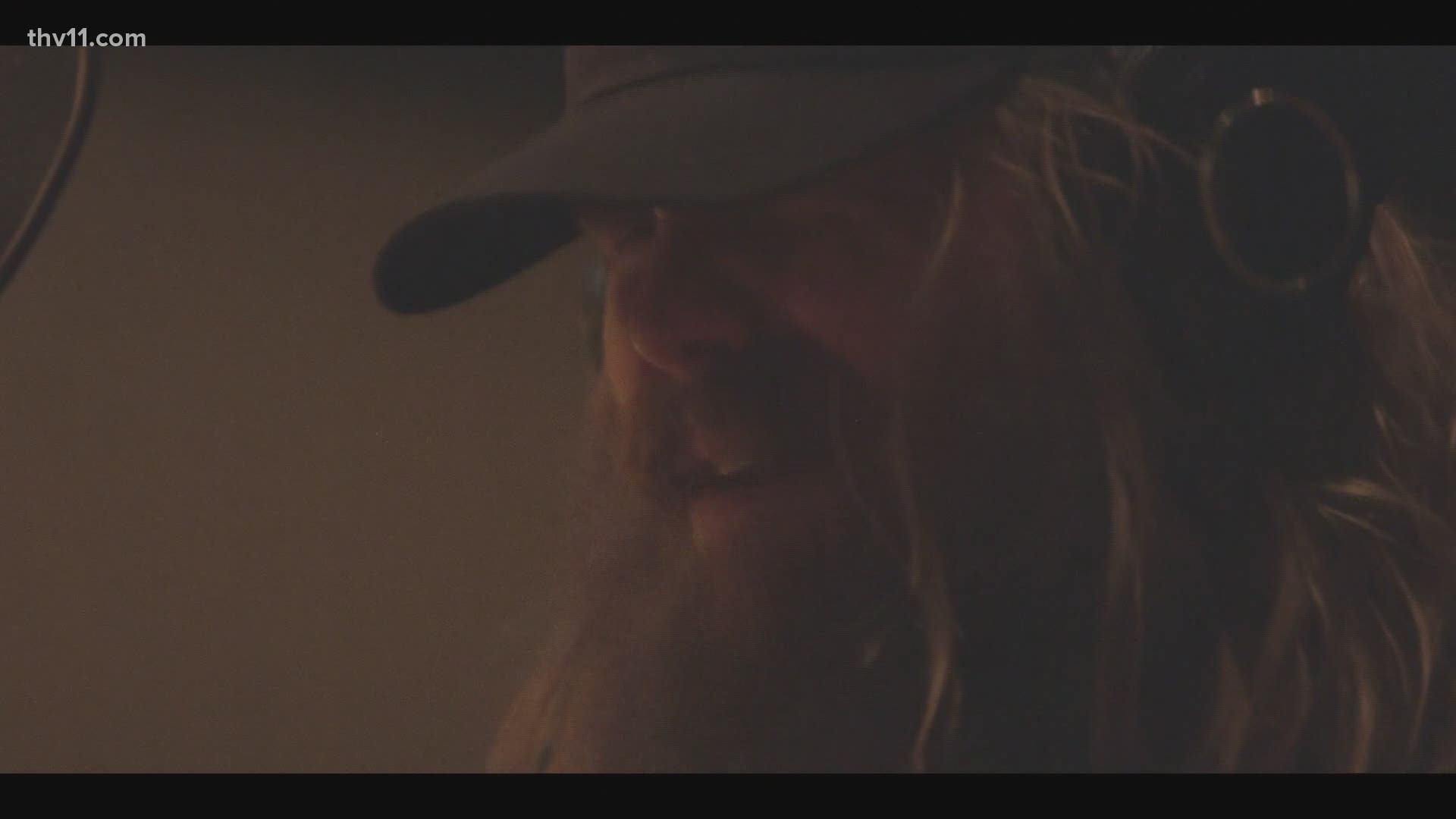 Stapleton wrote the song during a road trip as he was driving back to Nashville from Oklahoma to pick up a car his wife got him for his birthday.

"Arkansas" comes from Starting Over, Stapleton's fourth studio album, which comes out November 13.

You can now pre-order his new starting over album now. You can listen to the new song here.