St. Louis Lager was the original flagship brand for AB when it was first founded in the city back in the 1850s. 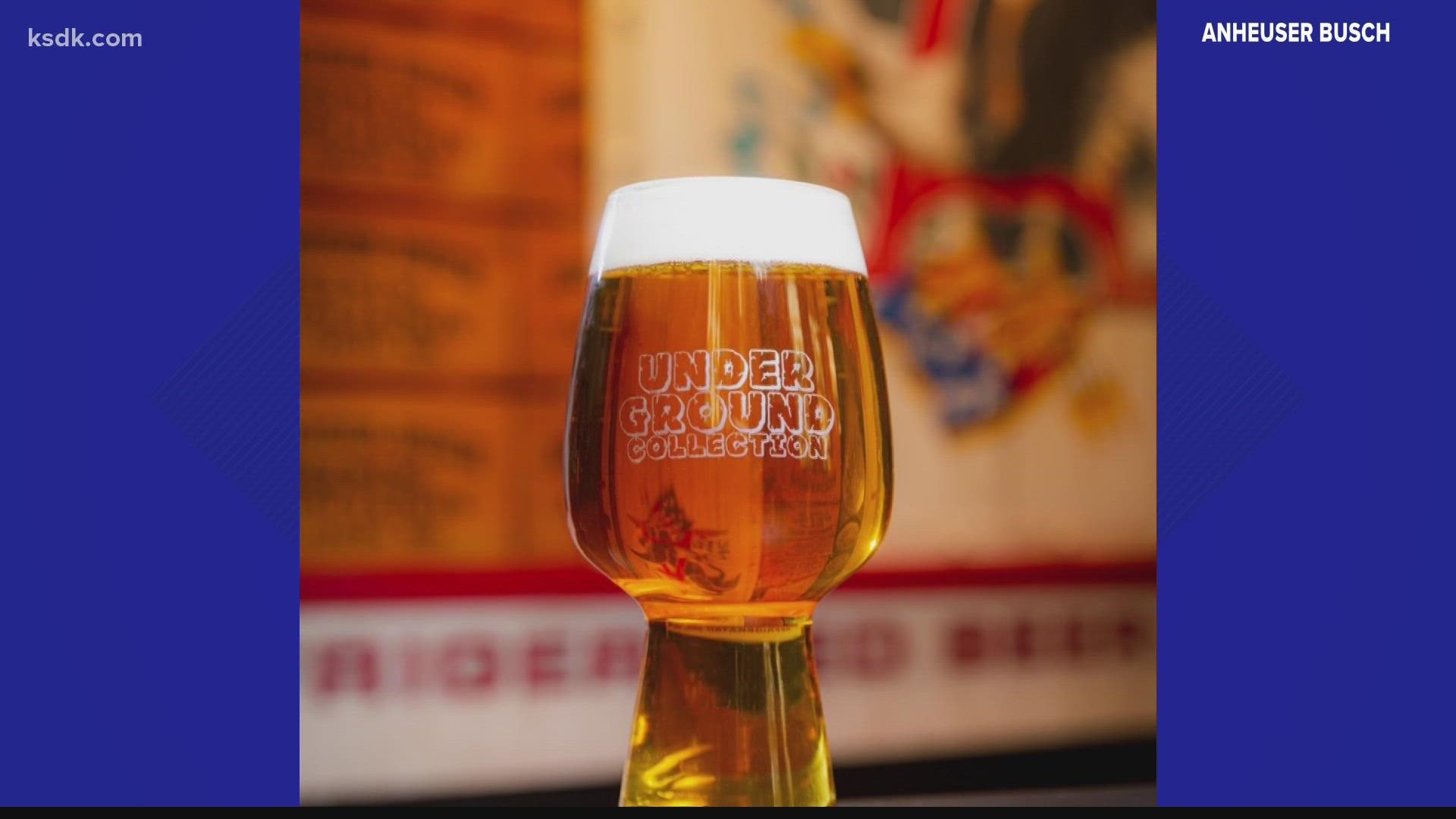 ST. LOUIS — The taps at Anheuser-Busch’s St. Louis brewery will soon flow with a beer that hasn’t been tasted in more than a century.

AB announced Tuesday it’s bringing back its original flagship beer, the St. Louis Lager. It was the main brand for the company when it first started in St. Louis back in the 1850s.

“By bringing back St. Louis Lager this December, we are proud to recognize the community that has enabled us to continue to grow and connect with consumers all over the world,” said Colleen Lucas, vice president of corporate social responsibility and heritage at AB.

St. Louis Lager is a darker beer, which started as a regional brew but ended up being distributed all over the world. It won gold medals at tasting competitions in Philadelphia in 1876, Paris in 1878 and Amsterdam in 1883.

It’s been more than 115 years since it was last produced but it’s coming back this holiday season in St. Louis. St. Louis Lager is being brewed in the company’s Research Pilot Brewery in St. Louis based on the original recipe from the Anheuser-Busch archives.

Each sip of the beer won’t just be a taste of St. Louis history, it’ll also help local organizations.

AB will donate $2 for each St. Louis Lager sold at the Biergarten to the United Way of Greater St. Louis’ 100 Neediest Cases campaign, which helps thousands of local families during the holidays. The Anheuser-Busch Foundation also will donate $25,000 to the cause.

“Through this generous donation, along with the support of our community, we can help thousands of local families have a brighter holiday season,” said Michelle Tucker, president and CEO of United Way of Greater St. Louis.

St. Louis Lager will be unveiled this week and available this December at the Anheuser-Busch St. Louis Biergarten for a limited time. 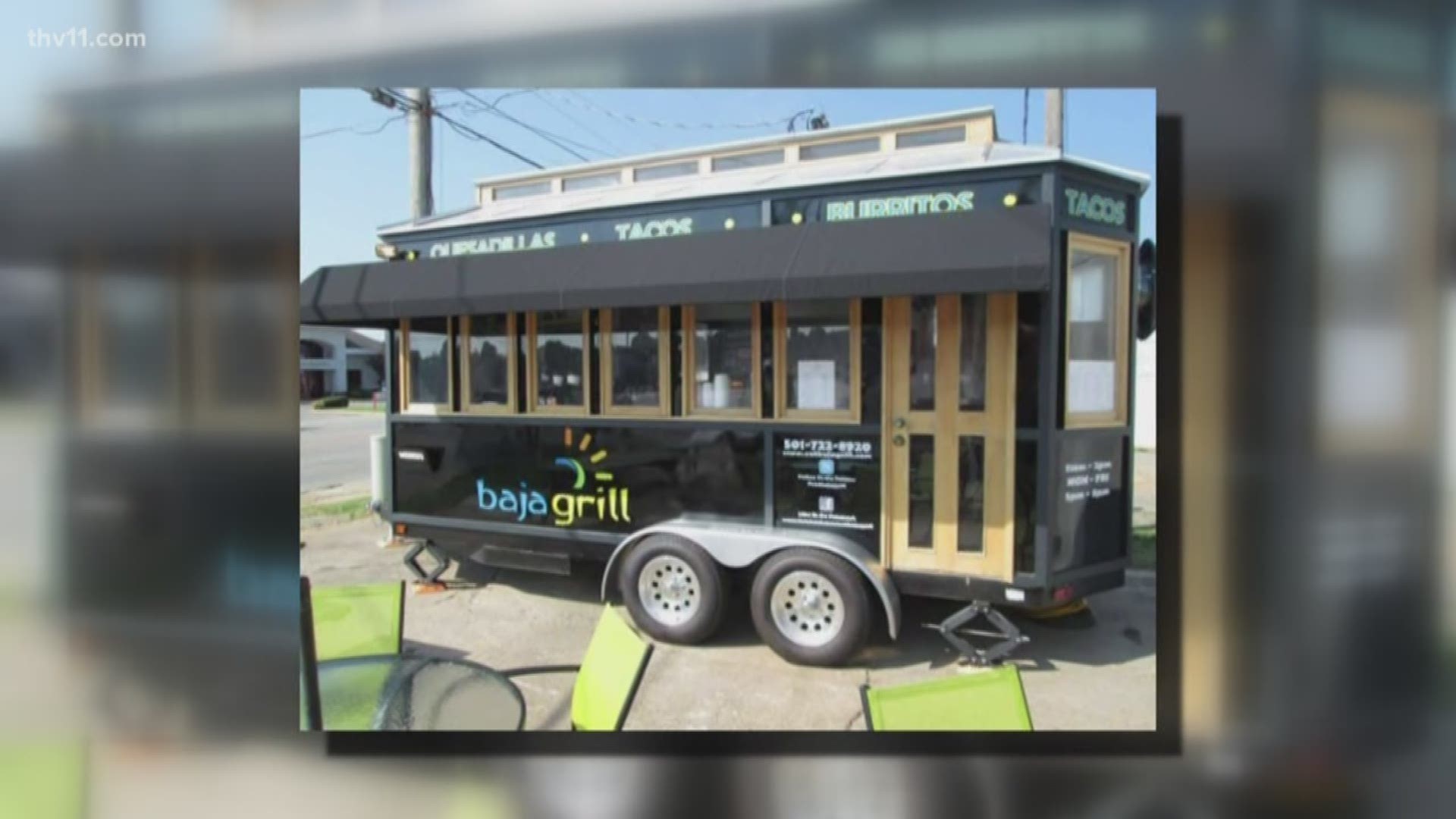