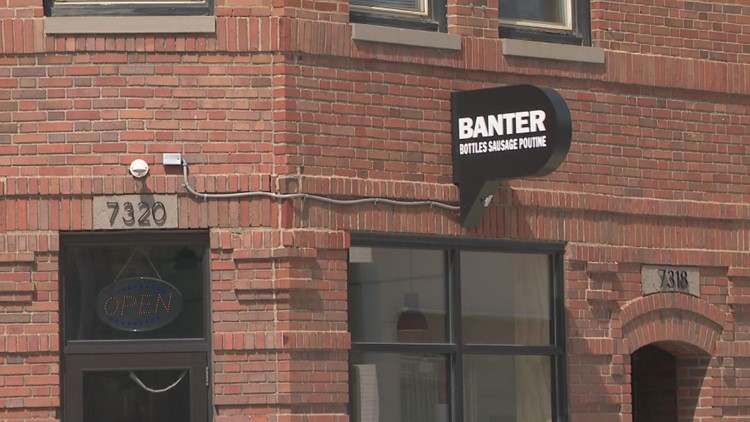 CLEVELAND — Another Cleveland eatery continues to garner national attention from the culinary world.

Banter, the sausage and poutine spot with two area locations, was named one of Food Network's "Best Sandwiches in America." The list was released at the beginning of 2020 and includes 98 restaurants across the U.S.

Banter, the only local spot to make the list, ranked 31st for its Polish Boy, a staple sandwich (is a sausage a sandwich?) among Clevelanders.

The Banter Polish Boy features butcher-made kielbasa and a pile of fries, just the way it should be.

This wasn't the first time Banter has received recognition from Food Network. The restaurant was seen during an episode of "Ginormous Food" as host Josh Denny implored on the Polish Big Boy, a 15-pound version of the sandwich.

Banter was also featured on Travel Channel's "Food Paradise" and Cooking Channel's "The Best Thing I Ever Ate."