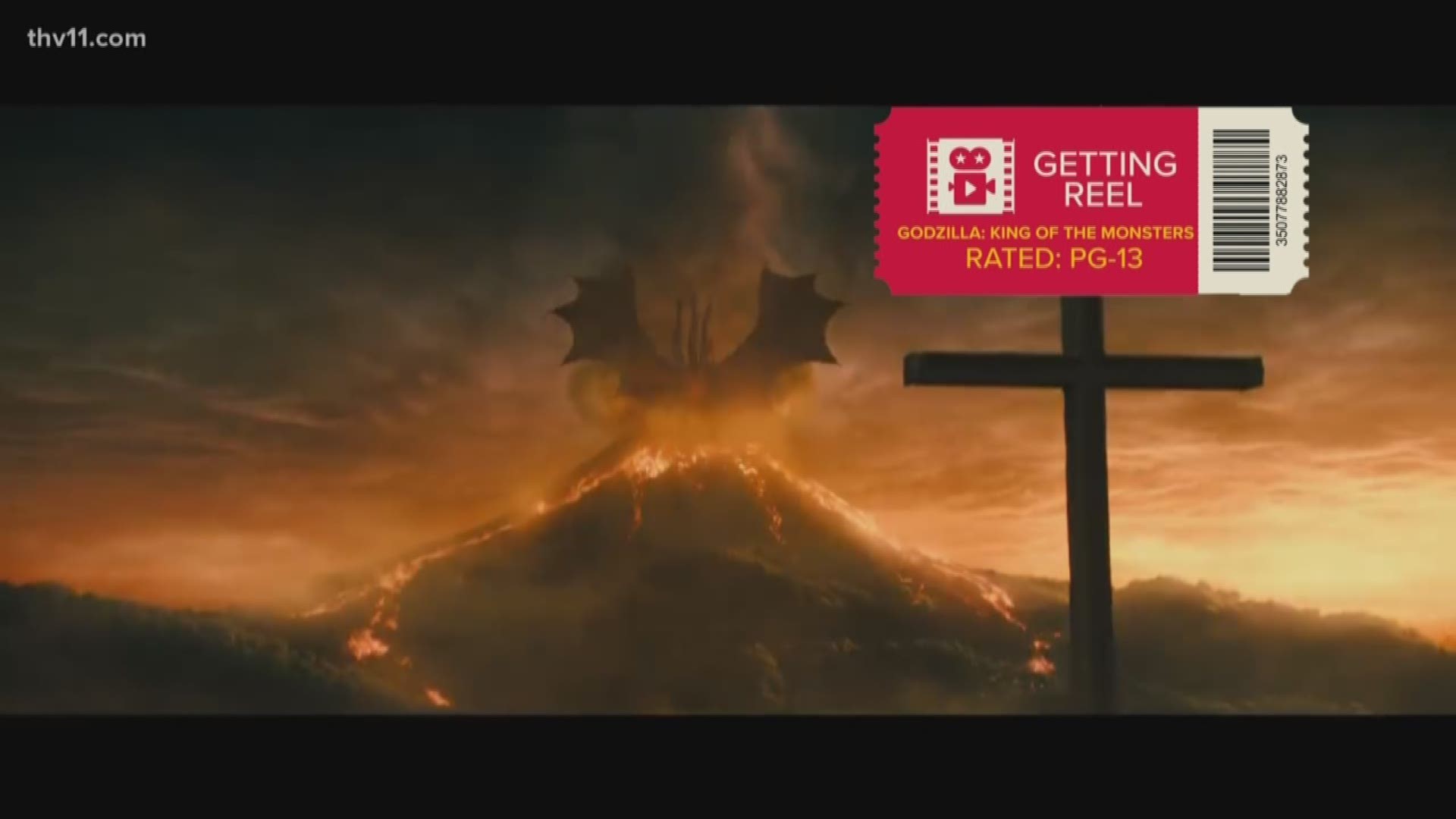 Elton John will make his stop in North Little Rock on January 29, 2022.

April 2020 Update: The upcoming Elton John 'Farewell Yellow Brick Road' show on Friday, July 3 at the Simmons Bank Arena will be rescheduled to 2021, as the health of Elton’s fans is of upmost importance.

Ticketholders of the upcoming performances will receive new event information shortly and all original tickets will be honored at the rescheduled performances.

American Express Pre-Sale begins on Thursday, Nov. 14 at 10 a.m. and the public on sale begins Friday, Nov. 22 at 10 a.m. Ticket prices range from $69 to $224 and are available at the arena box office and at Ticketmaster.

These new dates complete the second year of the North American leg of Elton’s three-year worldwide tour, counting 43 dates in 2020.  The Farewell Yellow Brick Road Tour will be making stops in new cities across North America such as Hershey, PA, Greensboro, NC, Knoxville, TN, Fargo, ND, and N. Little Rock, AR. In addition to the new markets, Elton will return to cities including Toronto, ON, Miami, FL, Chicago, IL, Houston, TX, and Kansas City, MO. The tour will conclude in 2021 and is promoted by AEG Presents.

Elton wraps 2019 with one of his most successful years to date. In addition to the incredible success of the tour, Rocketman has drawn commercial success and rave reviews, as has Elton’s memoir, Me, which hit #1 on the New York Times Best Sellers list.

The Farewell Yellow Brick Road Tour marks the superstar’s last-ever tour, the end of half a century on the road for one of pop culture’s most enduring performers.

Kicking off to a sold-out crowd on September 8, 2018 in Allentown, PA, the tour has since then received rave reviews in every market. Taking the audience on a magical journey through his career, the show features some of Elton’s most beloved songs from his legendary catalogue including, “Bennie and the Jets,” “Rocket Man,” “Tiny Dancer,” and “Philadelphia Freedom.” Elton’s music has taken him to many places, opened many doors and inspired many passions in his life.

The audience will experiences a rare glimpse into Elton’s life and the deeply personal meaning behind some of his greatest hits, with mesmerizing, never before-seen photos and videos shown throughout the show from his incredible 50-year career.