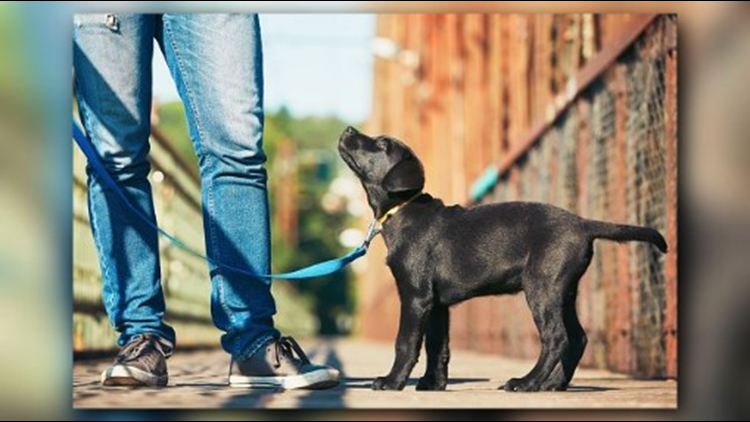 LITTLE ROCK, Ark. (KTHV) – Do you have a four-legged canine family member? A lot of us do, and some may know what its like to have a dog with cancer.

So, to bring awareness and education others on canine cancer, there’s the perfect event this weekend.

12:30 p.m. - Ceremonies with human and canine cancer heroes. Willow Gill, 3, (human) is fighting Leukemia and 10-year-old George Bailey, a Golden Retriever, who is fighting melanoma will be honored.

1 p.m. - Actual Walk around MacArthur Park to honor those we have lost and those who are still fighting.

Puppy Up Foundation fundraises for research (comparative oncology) that looks at similarities between human and canine cancers because dogs are getting the same cancers as humans.

The event is set for Saturday, November 10 from 11 a.m. to 2 p.m. at the MacArthur Park Pavilion.