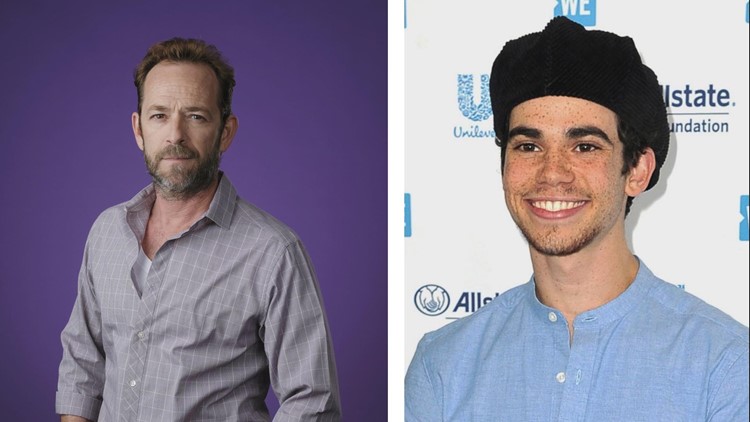 LOS ANGELES — When Hollywood honored the people it lost in the last year, there were a few names noticeably missing from the “In Memoriam” segment during Sunday night's Oscars.

Luke Perry, Cameron Boyce and Sid Haig were not included in the annual tribute.

Luke Perry, a native from Mansfield, Ohio, died March 4 following a stroke. He was 52. His omission from the moment came as a disappointment to fans who were quick to point out on social media that Perry was featured in Quentin Tarantino's Once Upon A Time In Hollywood, which was one of this year's Best Picture nominees.

Boyce, best known for his role in Disney’s Descendants movie series, died July 6 due to complications from epilepsy. He was 20.

RELATED: 'Parasite' made history. Then the Oscars tried to cut their speech off.

Billie Eilish sang Yesterday while the "In Memoriam" slideshow scrolled behind her. Among those honored were Kobe Bryant, Doris Day and Kirk Douglas, who died last week at the age of 103.