Tickets for Hamilton in Little Rock go on sale October 18

Celebrity Attractions announced that single tickets for Hamilton will go on sale to the public on Monday, October 18. 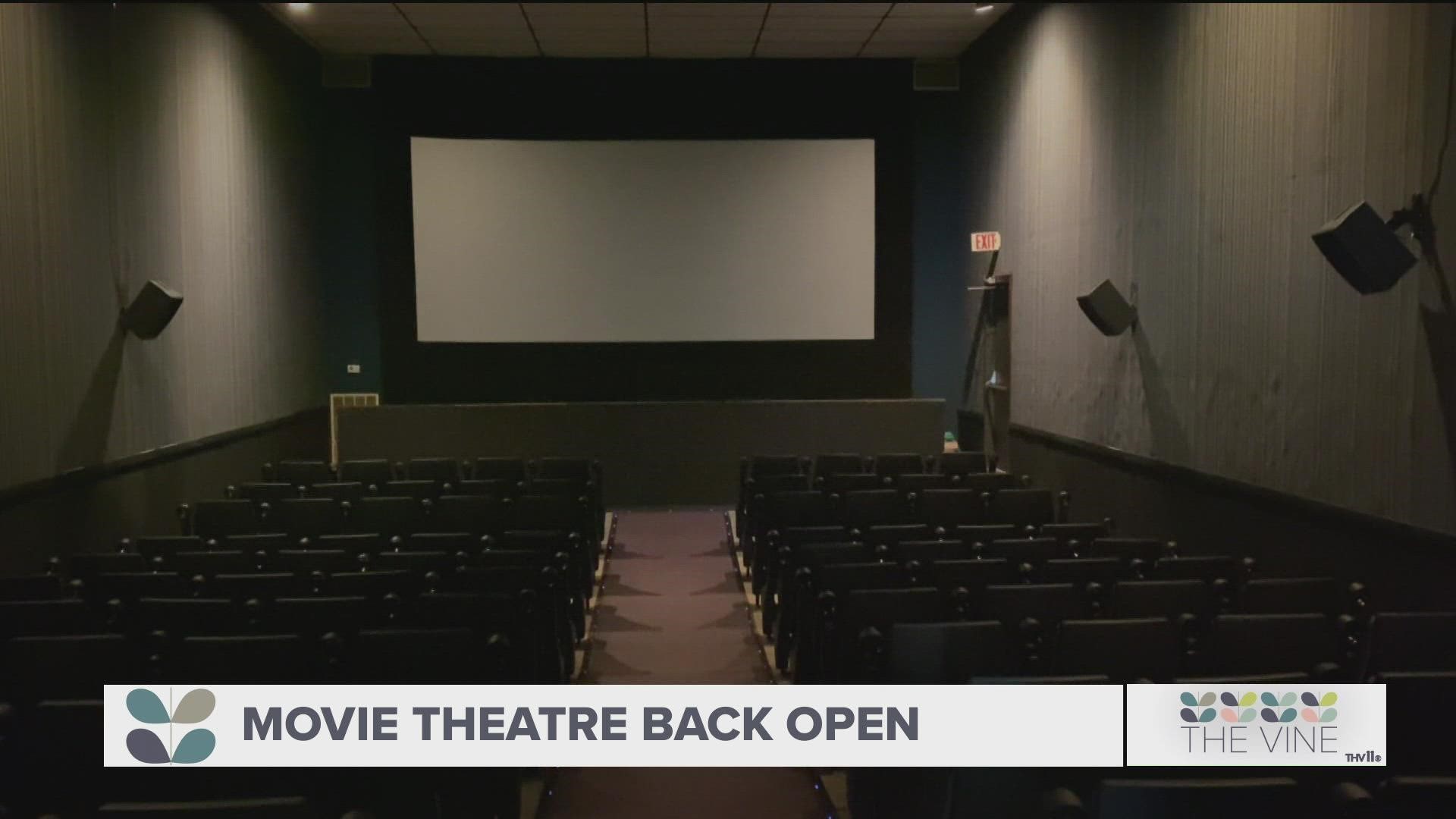 LITTLE ROCK, Ark. — Producer Jeffrey Seller and Celebrity Attractions announced that single tickets for Hamilton will go on sale to the public on Monday, October 18 at 10 a.m. at Ticketmaster.com and in person at the Robinson Center Box Office.

There is a maximum purchase limit of 9 tickets per account for the engagement. When tickets go on sale, prices will range from $49-$149 with a select number of premium seats available from $249 for all performances.

There will be a lottery for 40 $10 seats for all performances. Details will be announced closer to the engagement.

“It's tempting to get tickets any way you can," Jeffrey Seller said. "There are many sites and people who are selling overpriced, and in some cases, fraudulent tickets. For the best seats, the best prices and to eliminate the risk of counterfeit tickets, all purchases for the Little Rock engagement should be made through Ticketmaster.com or CelebrityAttractions.com.”

Hamilton is the story of America then, told by America now. Featuring a score that blends hip-hop, jazz, R&B and Broadway, Hamilton has taken the story of American founding father Alexander Hamilton and created a revolutionary moment in theatre—a musical that has had a profound impact on culture, politics, and education.