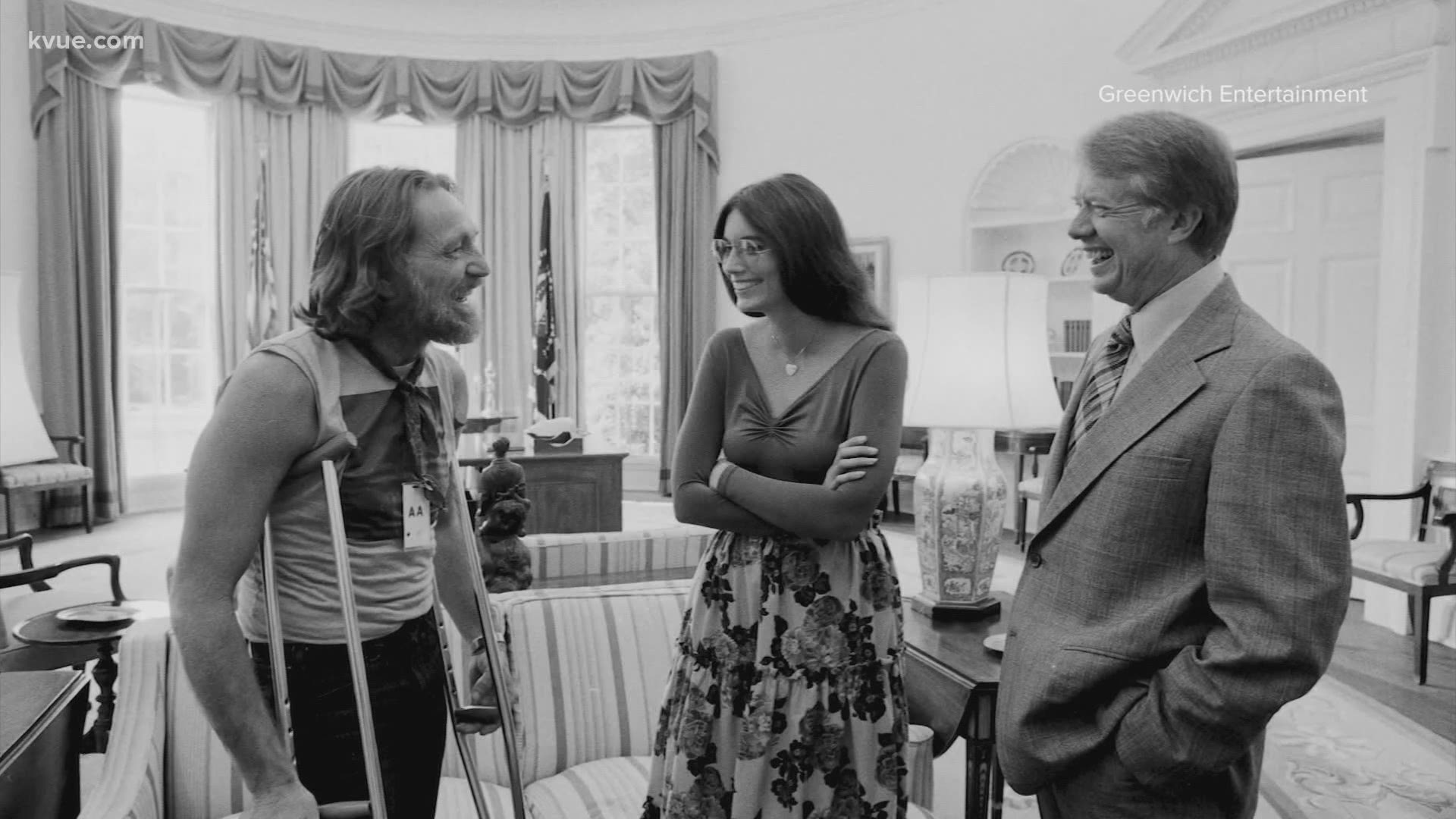 AUSTIN, Texas — In the film “Jimmy Carter: Rock & Roll President,” a new documentary that details the 39th president’s involvement in the music community during his term, President Jimmy Carter expands on a story involving one of his kids, Willie Nelson and what the singer once described as “a big, fat, Austin torpedo.”

According to the Los Angeles Times, around the beginning of the film, Carter is asked about Nelson's tale of smoking pot on the roof of the White House near the end of his term as president in 1980. The tale is that Nelson smoked with one of the servants in the White House but, Carter explains, that wasn't true – it was actually one of his sons.

Carter Center, pushing for fair elections, turns focus to US

"It’s a brief exchange, but the coy interaction sets the tone for this affectionate, revelatory film about the ways in which a Georgia peanut farmer, on a mission in 1976 to upend American politics, tapped a kind of political action committee of artists, stoned or otherwise, to make his long-shot run at the presidency. Once victorious, Carter opened his doors to musicians, their art and at least one illicit joint," the Los Angeles Times reports.

The film is directed by Mary Wharton and produced by Chris Farrell. It was released in theaters on Tuesday and expected to move from theater to on-demand in October, and then CNN at the beginning of 2021.

Man accused of recording himself molesting a baby, sharing the video on social media arrested in San Marcos

Amazon Air is now in Austin. Here’s what that means for you