The drama will focus on Carlotta Walls, the youngest member of the Little Rock Nine, and their battle during the desegregation efforts. 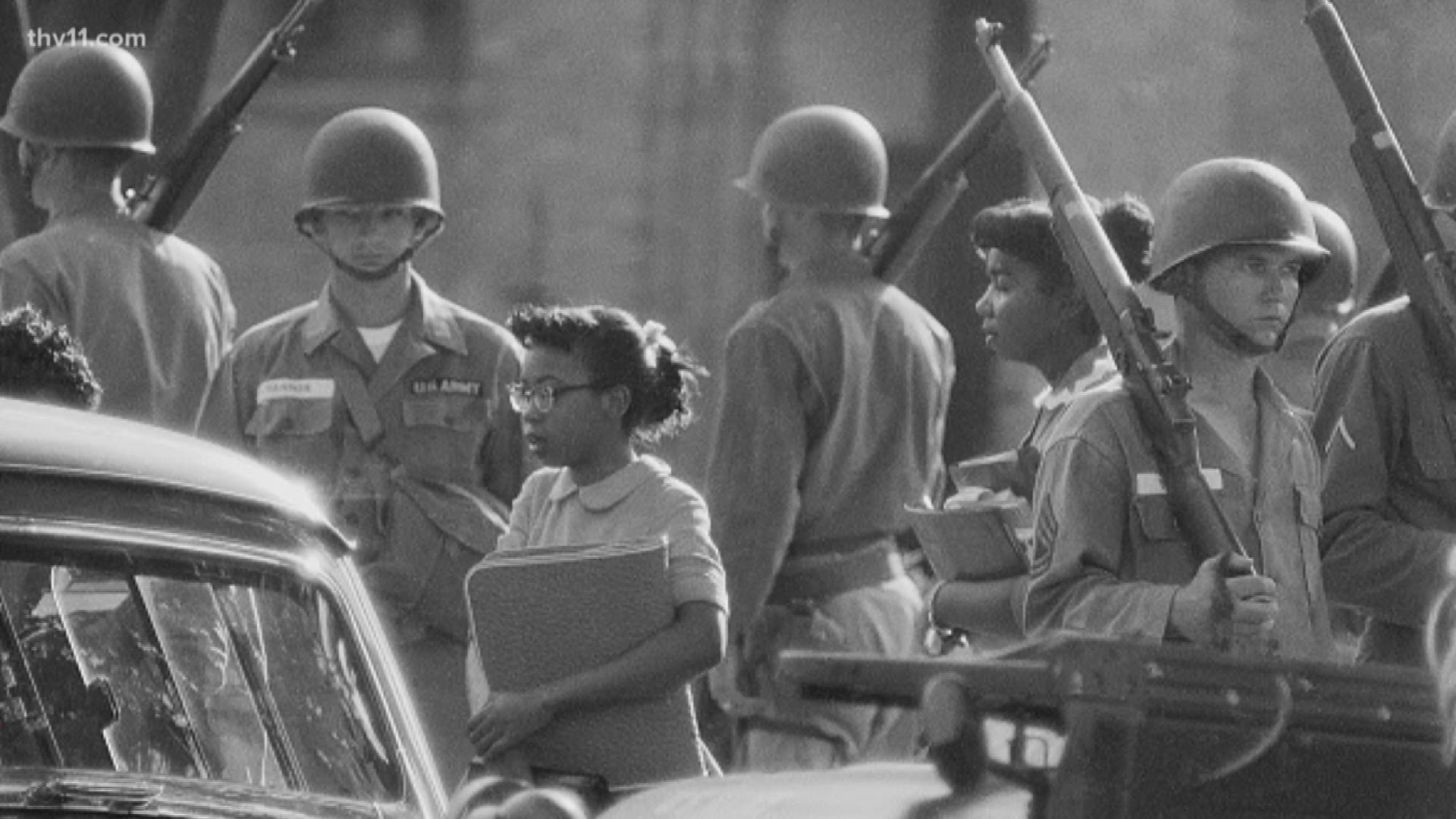 LITTLE ROCK, Arkansas — (Eds. note: The attached video is from the 62nd anniversary of the Little Rock Nine being escorted to their first day of school.)

Chadwick Boseman and Seth MacFarlane are teaming up with Eisa Davis to develop a drama based on the Little Rock Nine's efforts to end racial segregation at Central High School in 1957.

Deadline reported the three will work on developing the project, based on Carlotta Walls LaNier's memoir A Mighty Long Way: My Journey to Justice at Little Rock Central High.

The series will look at the desegregation of the high school and how 14-year-old LaNier and eight other students became the first Black people to attend the all-white school.

In a landmark decision, the U.S. Supreme Court ruled in 1954 that segregated schools were unconstitutional and called for the integration of all schools.

The nine students, along with Daisy Bates, became civil rights icons as they risked their lives to combat the racist school segregation policies in Arkansas.

LaNier will reportedly consult on the project, while it will be written and executive produced by Eisa Davis.

MacFarlane and Boseman will help executive produce the television show.