You might've hated Lost's ending, but here's why it's worth a re-watch

It's been 15 years since Lost premiered and it changed the landscape of television and even how people react to a series finale. 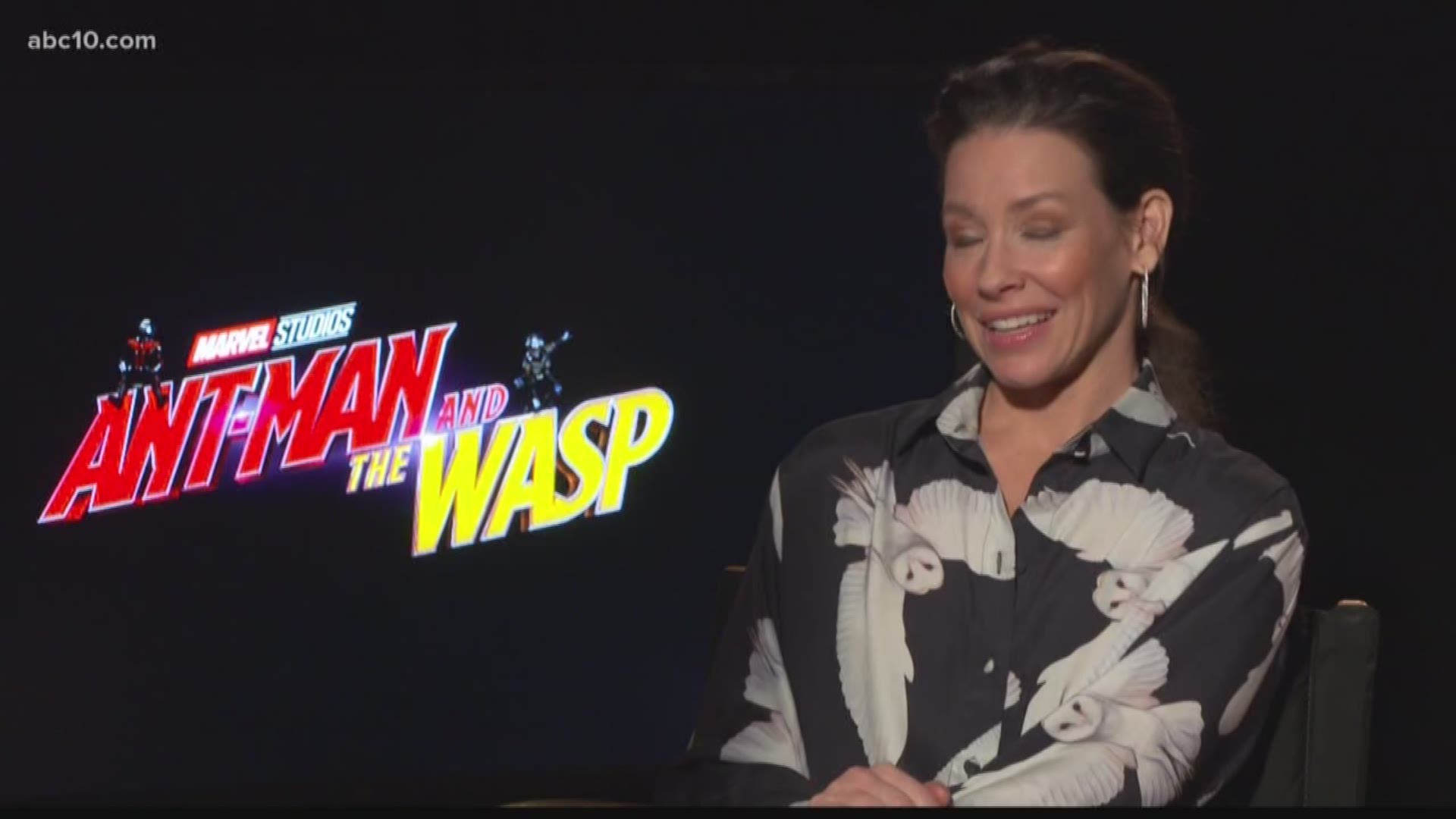 LITTLE ROCK, Ark. — Fifteen years ago, Lost changed the landscape of television and how people consumed and discussed the mysteries and plot surrounding their favorite characters.

But then the series finale also changed how fans react to a series finale. Without Lost, the outcry over the Game of Thrones ending might not have been as severe.

Don't worry though, we're gonna give you five reason to re-watch Lost and why you may actually like the ending the second time around.

In 2004, when Lost came around it was like a new wind carrying the smell of freshly baked bread for television shows.

Friends had just ended and CSI and American Idol dominated the ratings.

What Lost did different was it put the audience right in the middle of a real life fear (plane crashing on an island) and somehow slowly got the audience on board with one of the cooler sci-fi shows in TV history.

And the non-linear storyline meant the audience had no choice but to watch every week or else you were...lost.

Everyone has their favorite character, but everyone can agree that Lost was the best cast assembled for a show, maybe ever.

Each actor and actress knew how to properly convey not only the mystery they were dealing with, but also the emotional journey they were going through as the show progressed.

From Sayid's heroic journey to the eternal love of Jin and Sun, Lost gave us characters with so much depth that we felt like we knew them in real life.

Michael Giacchino went from video games to Lost and The Incredibles and then ended up winning the Academy Award for Best Original Score for Up.

If that doesn't tell you everything you need to know about the beautiful music of Lost, we don't know what will.

Look, we get it. The ending didn't solve all the mysteries.

But, just hear us out.

When you go back and binge watch, you will find out that a lot of the mysteries were just window dressing. It was always about the characters' journey to find out the truths about themselves.

With that said, we wish there were some mysteries solved. You left us too soon Mr. Eko.

It's pretty clear how much of an impact Lost had because the show was immediately followed by a dozen copy cats.

Breaking Bad, Game of Thrones and countless other shows can thank Lost for the precedent it set and dare we say kicked off the new golden age of TV.