Cats isn't for everyone, but you'll love it if you embrace the weirdness

Maybe we're a little weird, like digital fur weird, but we had fun watching Cats and embraced it. 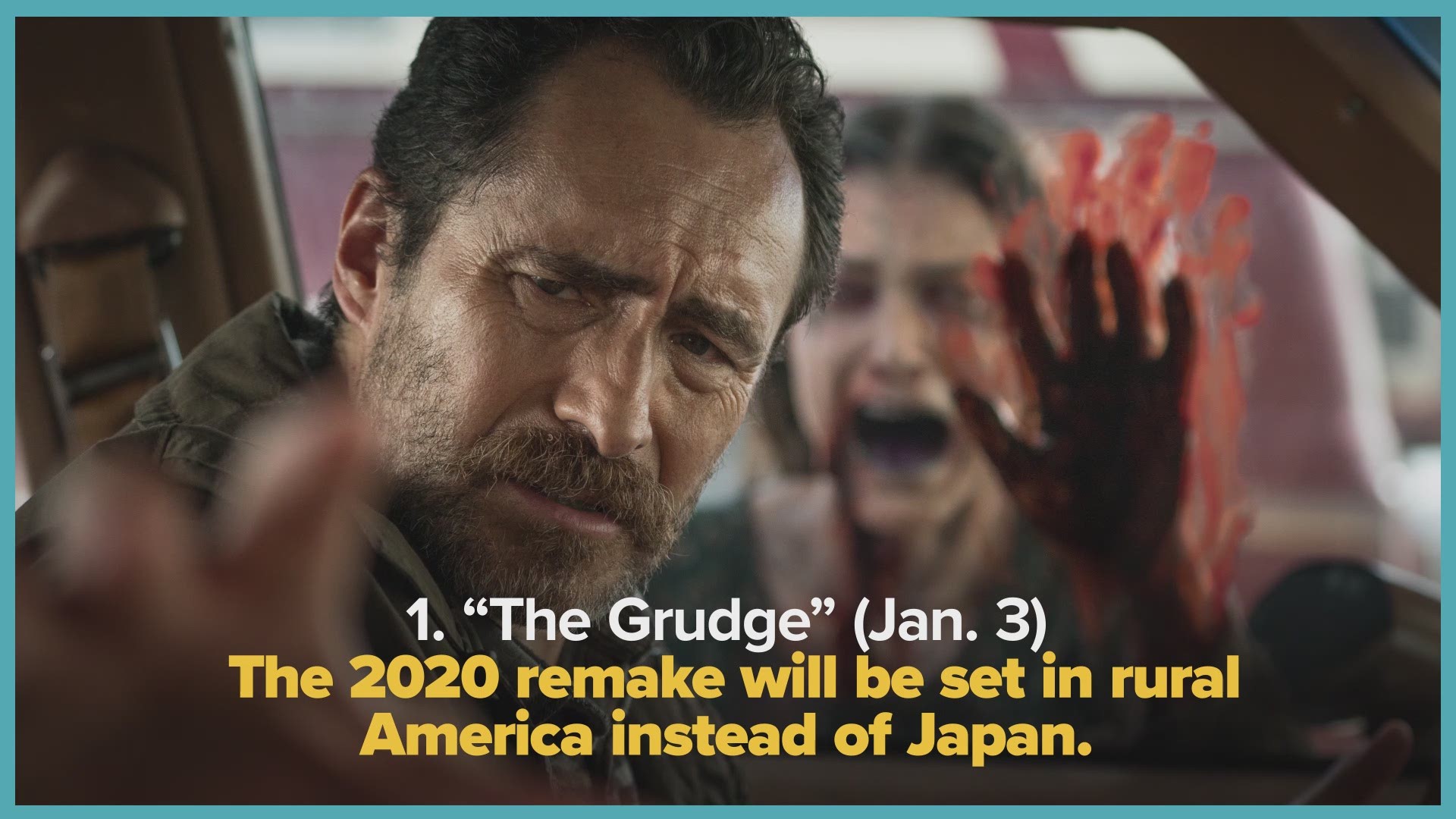 No, not that Star Wars movie. The other one. Yeah, we’re talking about Cats.

You’ve probably read that director Tom Hooper’s adaptation of Sir Andrew Lloyd Webber’s musical did not do so hot at the box office in its opening weekend. It currently has an 18% on Rotten Tomatoes, and look, we get it. But we’re here to tell you – Cats can be great if you choose to let it be great.

They’re joined by some truly talented dancers that make up the rag-tag team of Jellicle Cats going to the Jellicle Ball and awaiting the arrival of Old Deuteronomy who will choose the cat who gets to have a new, Jellicle life (Stay with us).

Critics claim the “digital fur” effects on the humanoid-cat creatures is off-putting. They say the movie doesn’t have a plot.

The movie makes a point to help the viewer out with explaining the plot better than the musical ever did. And the “fur” is actually impressive when you think about it. Also, you’re there to see SINGING CATS. Embrace it.

The cast, especially Judy Dench and Ian McKellan, are all in. They’re cats. That’s what they signed up for. And that’s how you should enjoy this movie.

The music is classic and beautiful, the actors are giving it everything they’ve got, and its truly a treat for the eyes (except for Rebel Wilson eating CGI people-cockroaches, but we won’t talk about that).

We get that Cats won’t be for everybody. But going in with the attitude…cough CATitude…that you’re there for a 2 hour musical experience and you’re willing to soak it in and appreciate it, we’re sure you’ll have a good time.

RELATED: Star Wars: The Rise of Skywalker is a disappointing end to a great saga