The weirdest family in the neighborhood is back in animated form, but they've lost all the charm and originality they were known for. 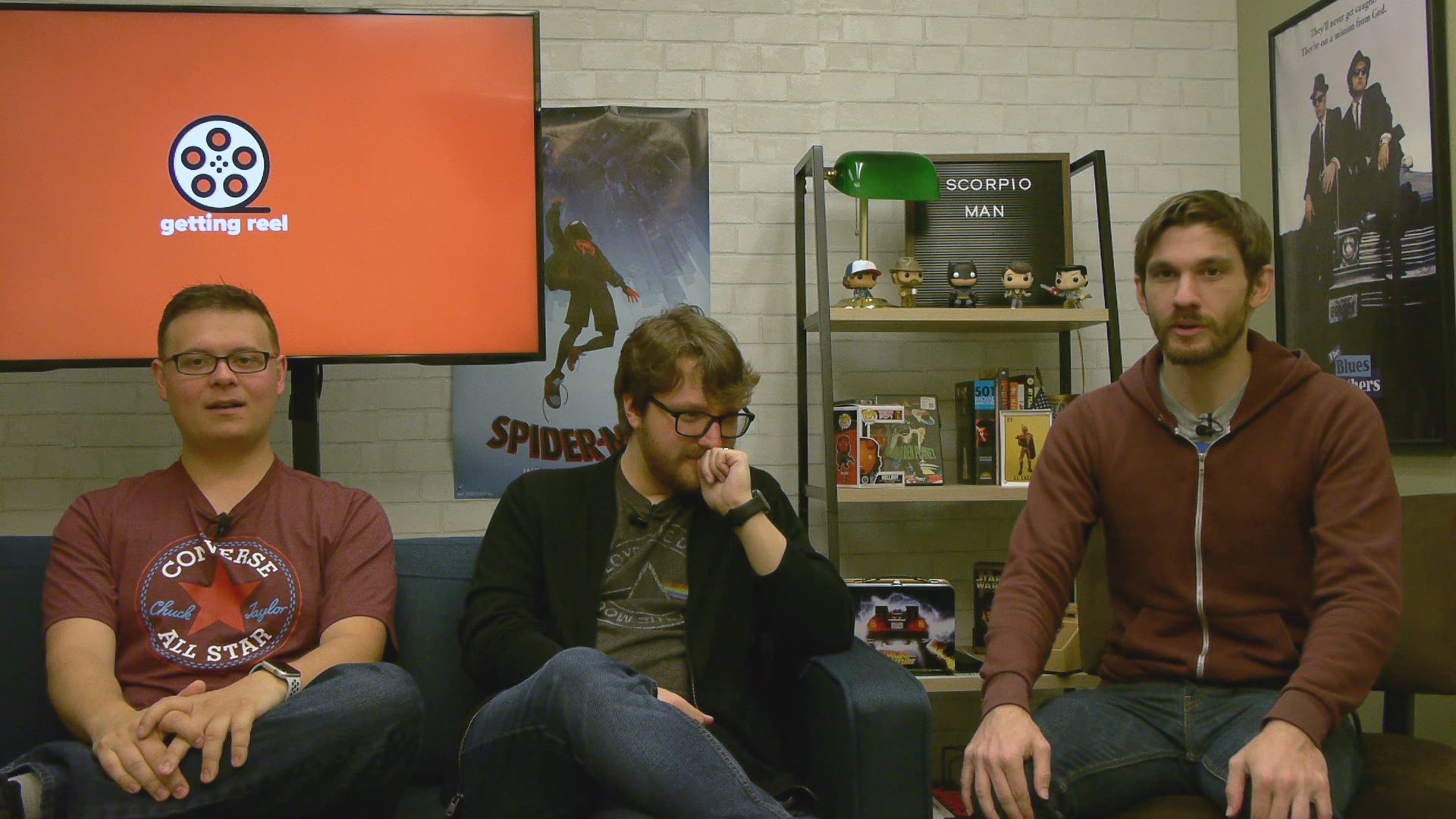 The Addams Family first showed up in The New Yorker in 1938. More than 80 years later, and a few films and shows under their belt, the creepy family is back. Unfortunately, what made them so original didn't return with them.

The family’s new animated movie follows Gomez, Morticia and their children, Wednesday and Pugsley, as they’re forced to interact with a town of new neighbors.

There’s little to like about this interpretation. The voice cast is great and it’s cool to see the Addams in their original cartoon form.

The problems are in the storytelling. It’s simple, unoriginal and it’s hard to tell who it’s really for.

Sometimes it's hard to tell if the jokes are for the kids or for the parents or for no one.

The Addams Family has been a symbol of the bold and original for decades. It’s a shame they’ve lost what really made them unique.

RELATED: Jexi is about a grumpy Siri and it sucks