Aladdin has a glimmer of magic, but Disney should stop remaking movies

The most surprising thing about Aladdin is that it's actually...not that bad (neither is Will Smith's Genie). And Olivia Wilde was made to direct movies. 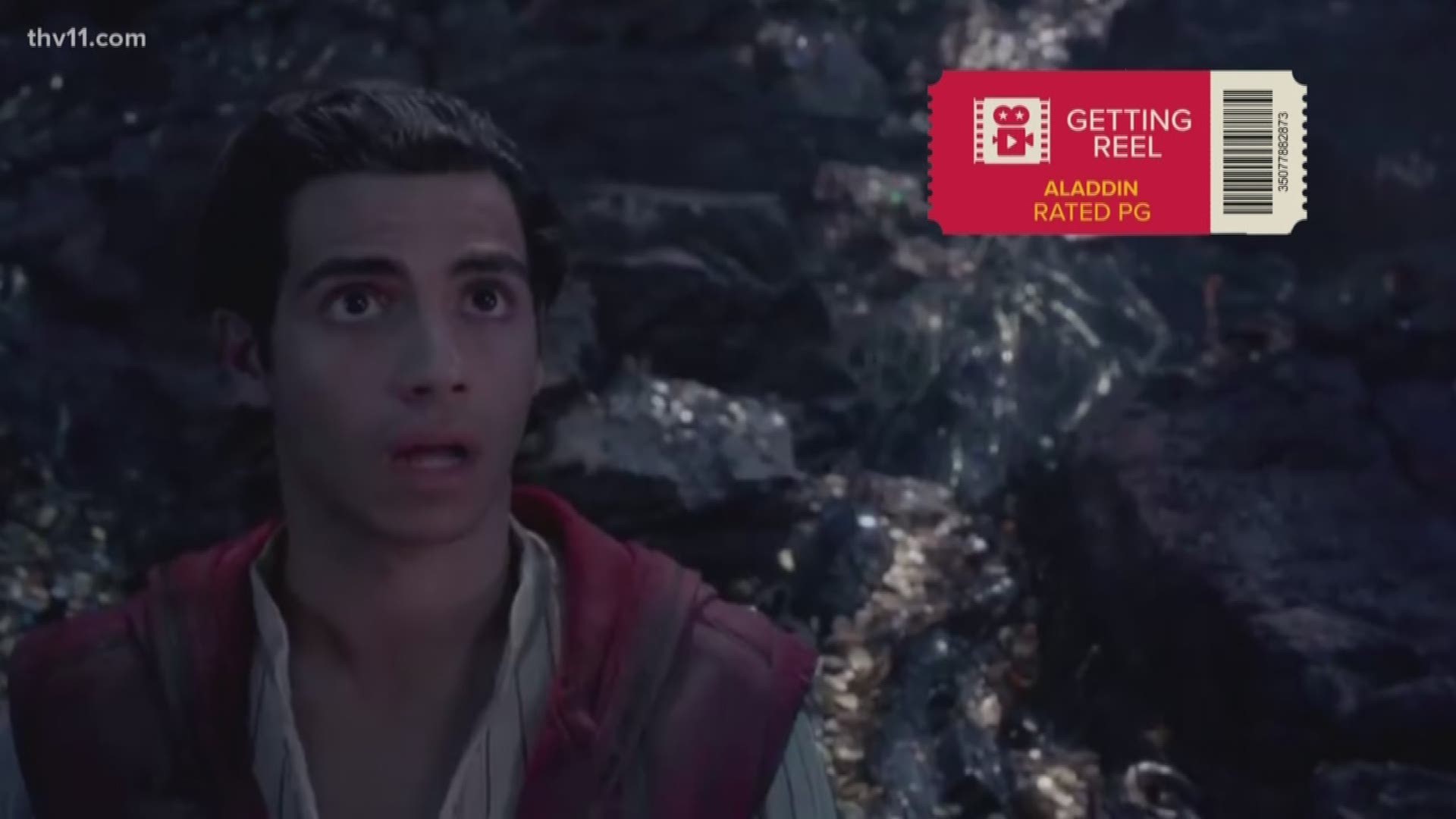 There's a sea of movies at the box office to begin the summer season, but this week we saw Aladdin and Booksmart. While one is a highly suspect remake, the other is an original high school story that takes old tropes and presents them in new, unique ways.

Aladdin somehow manages to push through all the internet hate and come out a solid remake.

Is it necessary? Absolutely not, but we're long past that debate. In fact, Disney should probably stop remaking classic movies before it gets too bad.

Guy Ritchie's most tame and by-the-books movie features a solid cast, and Will Smith's take on Genie is great. He's not impersonating Robin Williams' Genie, which many were worried about.

But despite occasionally looking like a movie on The CW, Aladdin is the best Disney live action remake so far. Here's hoping The Lion King is even close. - Zach Keast

Sometimes you wonder (and worry too) why an actor has decided to direct a film, but I can safely say that Olivia Wilde was born to direct films.

Booksmart on paper is your typical high school film. The nerds want to party and they do, but that's where the stereotypes stop and the fun begins.

Beanie Feldstein (yes, Jonah Hill's sister) and Kaitlyn Dever bring to life these characters, but Wilde's progressive approach to treating every character as unique bring a fresh take to high school comedies. While great, John Hughes films are now known for making punchlines out of people through racist stereotypes and shaming. Wilde bucks that idea for a more complicated, hilarious group of people that are all unique and no one needs to be made fun of to have fun watching a movie.

Booksmart is one of those movies that comes along and makes needed changes to a genre while also adhering to what makes that genre so great to begin with. - Michael Buckner