Aquaman is dumb fun, but it's overstuffed and lacks depth

Although the film is a step up from the disastrous Justice League, there are some kinks DC still needs to fix with Aquaman. 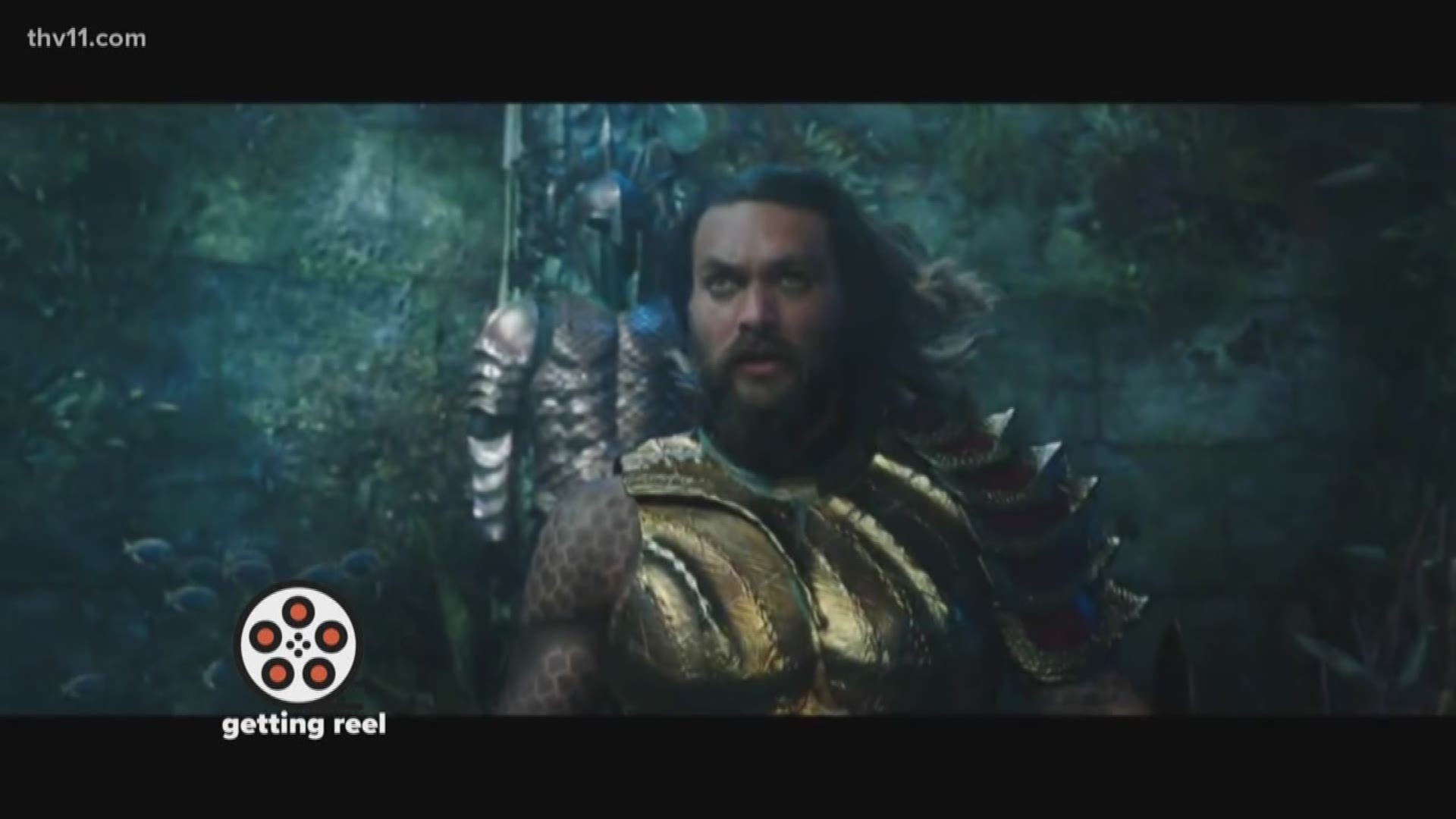 Right off the bat, Aquaman makes it clear to the audience that this is not Justice League. The colors are bright and beautiful and the humor is plentiful, bringing another hit for the DC movies.

And while that is a welcomed change for the DC universe, there is still a lot of work to be done and that's a better start than a few years ago.

Jason Momoa stars as Aquaman and his portrayal is so tied to his real life personality that it's hard to separate man from fiction. But that isn't really a detractor from the film. He carries himself as if he is a superhero, but one has to wonder if the blending of himself and Aquaman will grow tired when he decides to accept other roles? It works for Robert Downey Jr. so it might work for Momoa as well.

Either way, Momoa is an amazing Aquaman and he definitely isn't your grandpappy's Aquaman.

The film, directed by James Wan, is a wonderful romp through the lore of Aquaman but at times it can feel overstuffed with characters. Patrick Wilson, who plays King Orm (Aquaman's half-brother), takes the chance to absolutely chew up every piece of film he's on and it is without a doubt one of the more rewarding aspects of the movie.

Black Manta, played by Yahya Abdul-Mateen II, is both corny and amazing, which is an accurate description of the film in general.

The end of the film sets up the sequel as many superhero movies do, but now that the bloated origin is out of the way maybe Aquaman can really shine as DC's number two superhero (sorry, but Wonder Woman is clearly first after the train wreck that was rebooted Superman.)