Arkansas is as uneven as the state border

Made by Arkansas native Clark Duke, Arkansas is a neo-noir that tries its best to but ends up falling short of anything worthwhile. 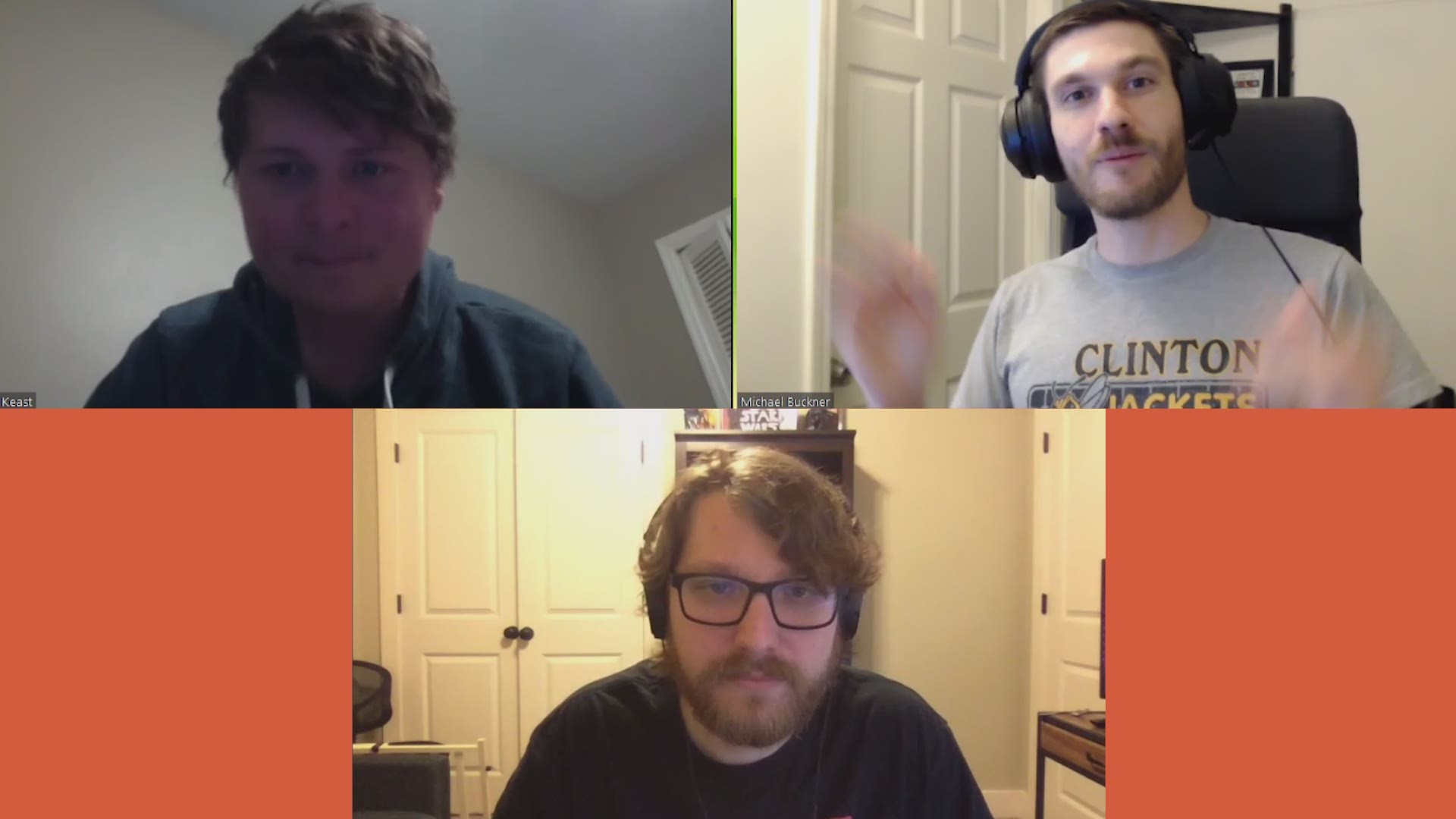 LITTLE ROCK, Ark. — While watching Arkansas, it's apparent there are good scenes and good actors, but it's bloated with a Tarantino-esque plot structure and lots of things that don't add up to much.

Directed by Clark Duke, the film follows Kyle (Liam Hemsworth) and Swin (Clark Duke) as the work up the chain of command of Frog's (Vince Vaughn) operation.

Along the way they meet Bright (John Malkovich), Her (Vivica A. Fox), and more as they deal with the violence that usually pairs well with drugs in almost any movie involving drug dealing.

The performances by Hemsworth and Vaughn end up holding up this movie for its nearly two hour runtime. Both of them deliver performances that would be praised if the story was just even a shred better.

Where Arkansas goes wrong is that it stuffs too much into the movie without saying anything at all. Characters show up and disappear without much reason and the scenes often feel like they would work better if they were fleshed out into a mini-series.

Duke's acting as Swin takes away from almost every scene he is in and almost feels shoehorned into the movie. And what makes that worse is that Duke himself is not a bad actor, his character just doesn't belong in this story.

And although we weren't the biggest fans of Arkansas, we implore every Arkansan to at least give it a shot. It's not often we get a spotlight in cinema, so we have to cherish every moment we get.

Just because we didn't like it, doesn't mean you will!

RELATED: Beastie Boys Story is worth ch-checking out