Arkansas documentary about 88.3 FM to debut at White Water Tavern

The documentary film about Little Rock's volunteer-operated radio station KABF is set to premiere on March 23 at White Water Tavern. 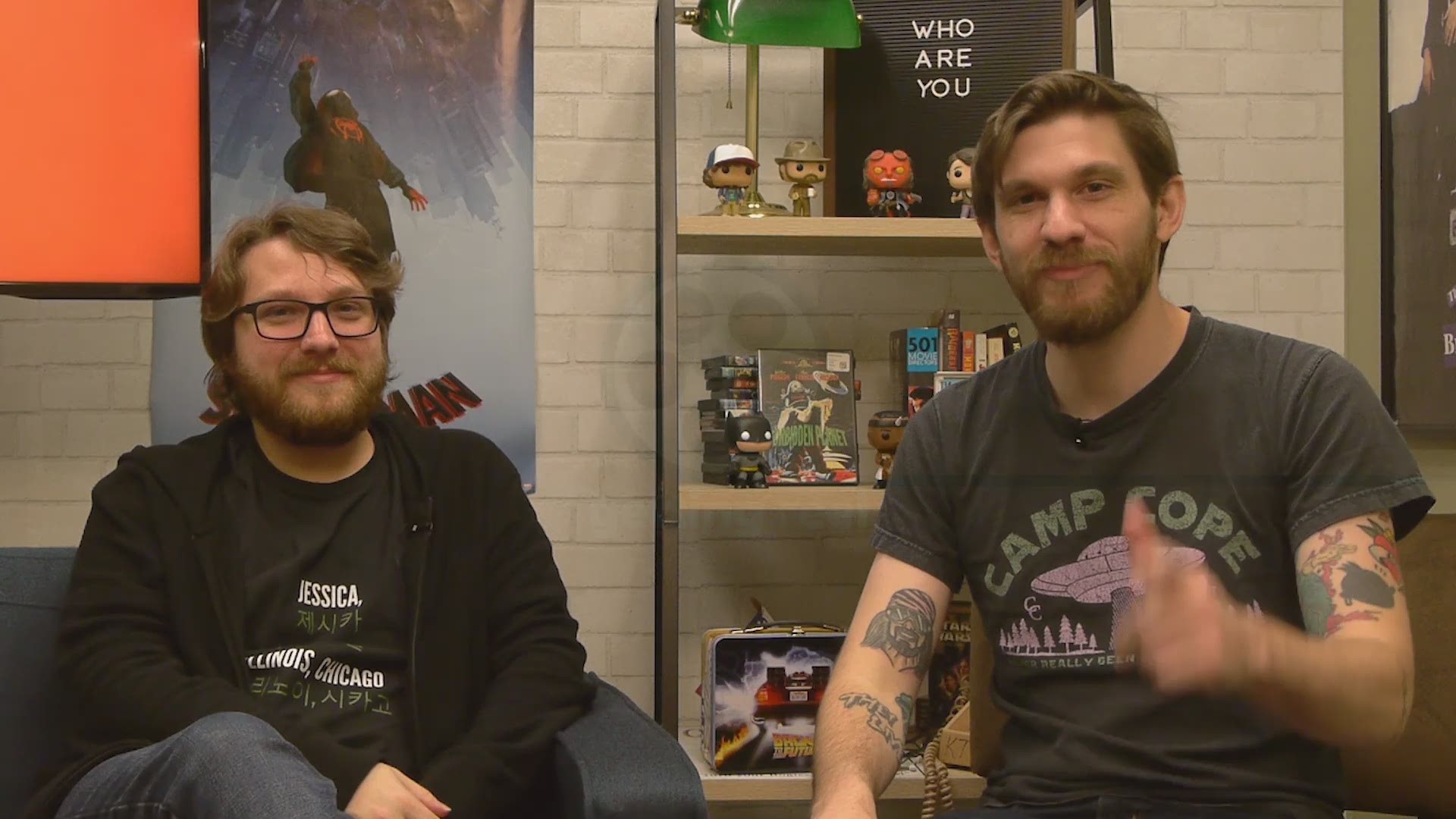 LITTLE ROCK, Ark. — (Eds. note: The video attached is from THV11's Getting Reel review of Sonic the Hedgehog.)

88.3 FM & The Voice of The People, directed by local filmmaker JT Tarpley, spends one week at the local radio station looking at Little Rock as its "spirit of social justice is reanimated in the face of new local and national challenges."

The documentary takes place in January 2017 in the days before President Donald Trump's inauguration and follows the city's Women's March.

The film also looks at "the disenfranchised communities defiant against the state takeover of public elementary schools, and the 80th birthday of John Cain, the beloved local icon of broadcasting and black history."

The film was workshopped at Kartemquin Films in Chicago, which helped other documentaries like Hoop Dreams, Minding the Gap and more.

You can purchased tickets for either showing by clicking here.

RELATED: Sonic the Hedgehog, more like Sonic the good movie-hog