Be prepared, The Lion King remake has no emotion

Disney has finally released the new Lion King and it's wholly unnecessary and it totally feels like a cash grab rather than improving on the original. 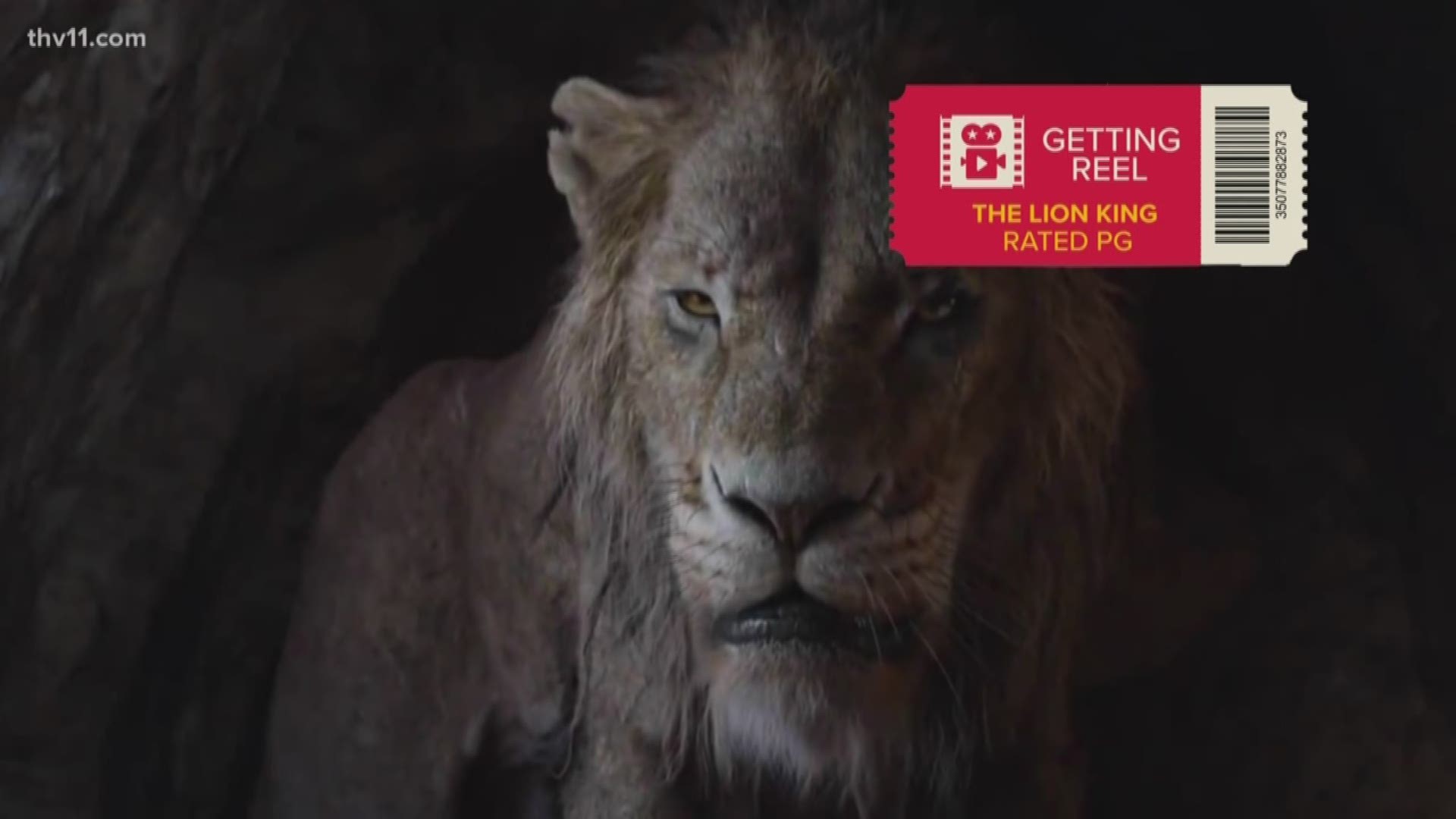 There's nothing inherently wrong with the new Lion King, but something just feels off if you've seen the original. The songs hit different and the emotional aspect is lost in an effort to create a realistic portrayal of animals.

And that's disappointing because the original Lion King was a great mix of emotion, fun and heartwarming songs (even Scar's Be Prepared which was butchered here). Everyone sounded like they were having fun and that comes across with Billy Eichner and Seth Rogen as Timon and Pumbaa, but the rest of the cast felt flat outside of the beautiful singing.

There are moments in the film where you think it'll reach or even exceed the visuals of the cartoon, but all that goodwill is just lost on a very average remake.

It's not a bad movie per se. Kids seeing The Lion King for the first time will be enthralled by the great story, which is still a great adaptation of Hamlet. And while the humor is still there, it just feels a little hollow compared to the 1994 film.

We suggest if you've got a young kid who has yet to see The Lion King, just show them the cartoon.

RELATED: These 10 movies are so bad they're actually good