Beastie Boys Story is worth ch-checking out

Directed by Spike Jonze, Ad-Rock and Mike D chronicle the history of the Beastie Boys and talk about how great a friend and musician MCA was, 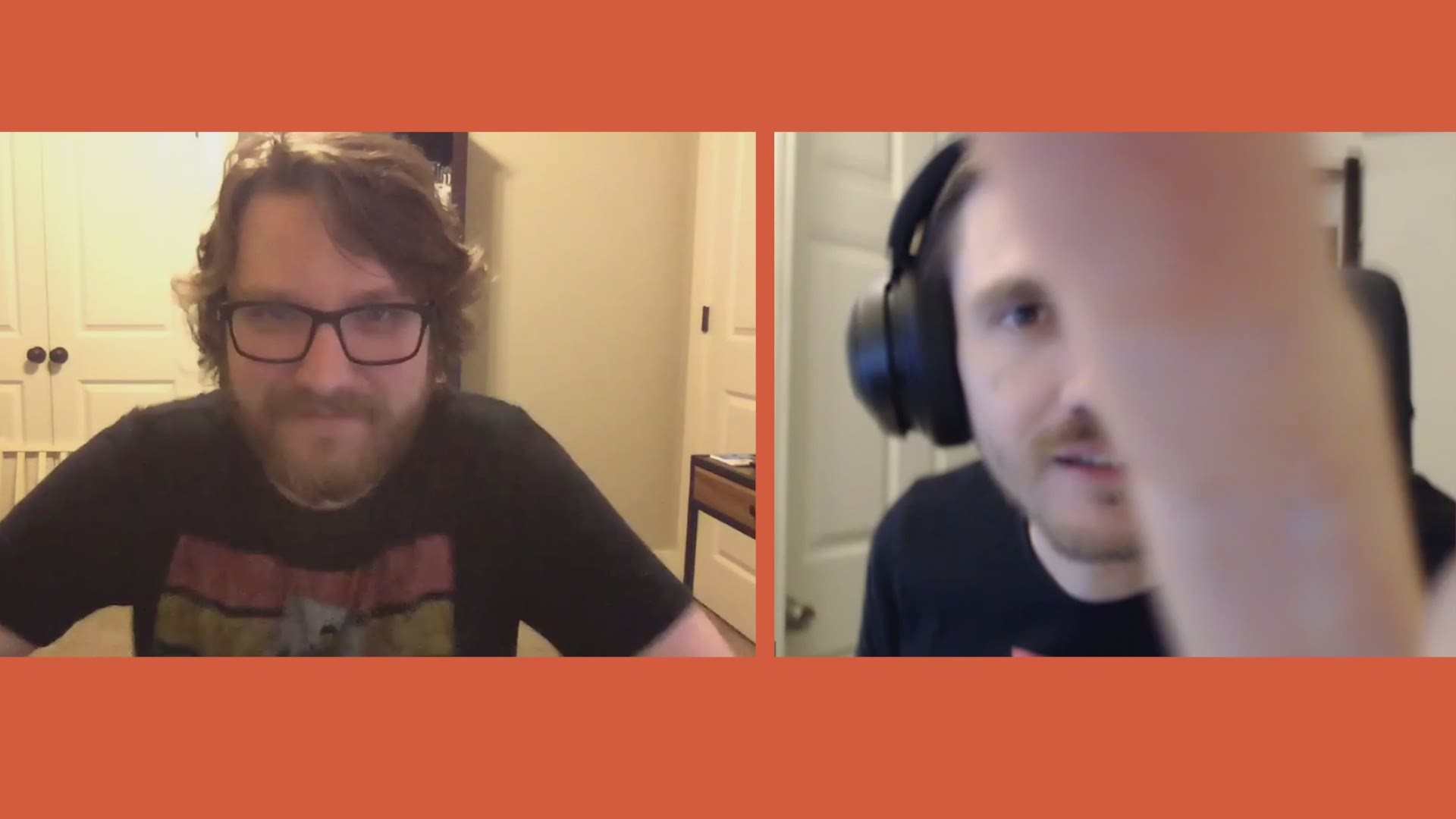 LITTLE ROCK, Ark — Documentaries and docuseries are all the rage right now. So, it’s only fitting that the Beastie Boys take the format and turn it on its head.

Beastie Boys Story is a described as a “live documentary,” but it plays out a lot more like an emotional comedy show.

Adam Horovitz (Ad-Rock) and Michael Diamond (Mike D) tell the story of the three bad brothers you know so well.

The two remaining members of the group recount their time with Def Jam Records, their debut album License to Ill, their sophomore album bombing, finding their sound and, of course, losing their best friend and Beastie Boy, Adam Yauch (MCA).

This all plays out on stage with pictures and videos playing behind them, as well as a few props and bits popping up to bring a sense of fun to the show.

The most interesting parts of the documentary come when Horovitz and Diamond get reflective. They’re very honest about their experiences and very direct when talking about much they’ve changed for the better.

While watching the two relive everything is a lot fun, seeing them talk about how great of a musician, person and friend Yauch was and the impact he had on them and the band is emotional. What starts out as a unique look at one of music’s most interesting rap groups, turns into a love letter to friendship and the people that inspire you to be better.

There’s only one problem with the documentary. It’s too short. The two hours flies by and when it’s over, you’ll wish there was another two hours to go.

Beastie Boys Story is a quirky movie for the masses. Whether you’re a huge fan or just a casual listener, their story will have you laughing, crying and wanting to call your best friends.

RELATED: We ranked movies from 1983 because what else is there to do during quarantine