Spike Lee's latest joint Da 5 Bloods examines how being Black in America is a seemingly endless war for justice and peace through the story of four Vietnam veterans. 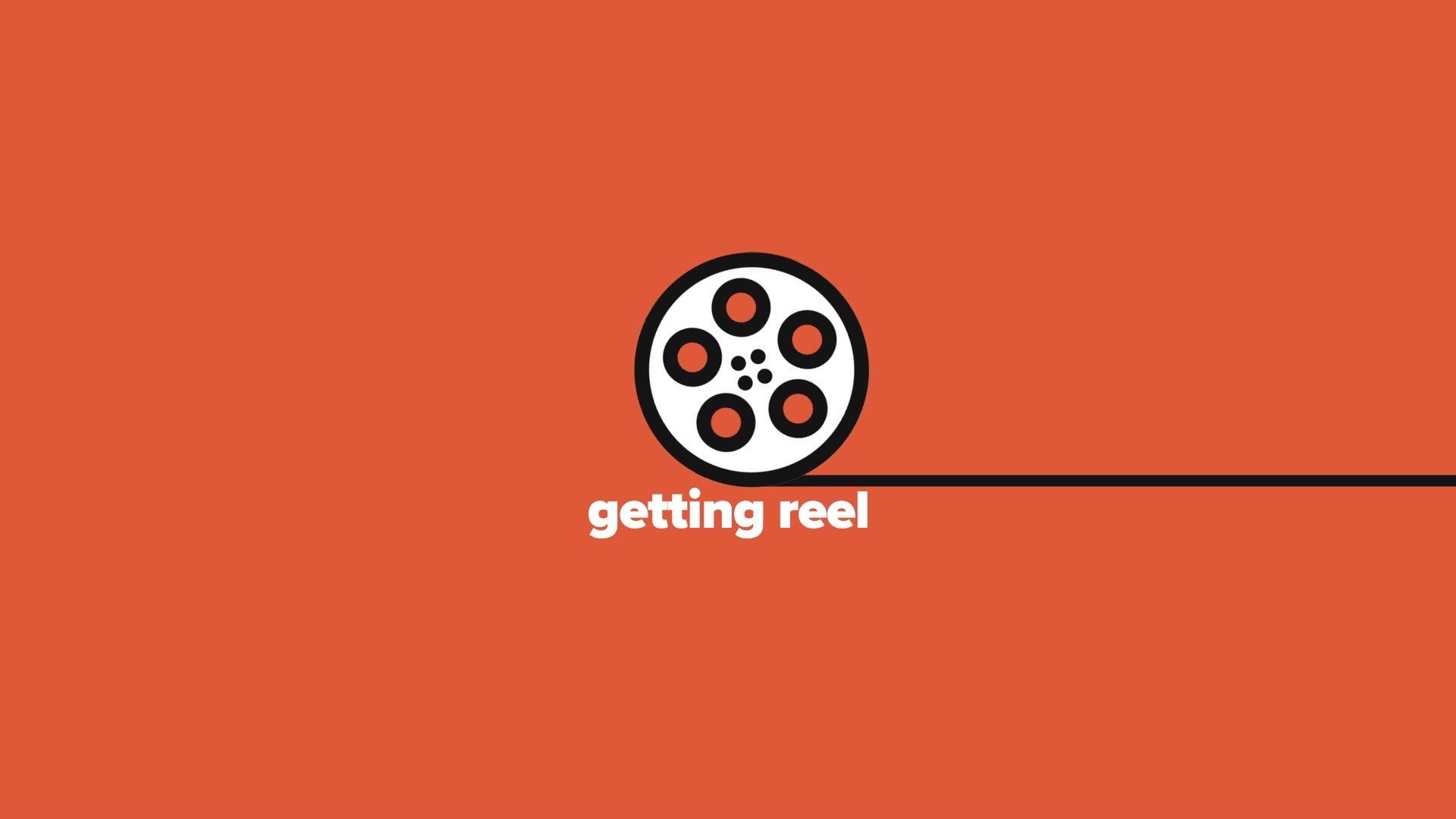 LITTLE ROCK, Arkansas — If there ever was a film that could come out at the right moment in time, it's Spike Lee's Da 5 Bloods.

Lee, who is known for focusing his stories on race relations and politics in America, has never shied away from telling the hard stories that need to be told.

In Da 5 Bloods, Lee tells the story of four Black Vietnam veterans going back to find the body of their long lost "Blood" Norman (Chadwick Boseman) and also to recover some gold bars they buried during the war.

From there, the film paints a haunting picture of not only veterans coming to grip with their mistakes and pains, but how Black lives have always mattered despite the 400 years of pain and torment they have received in America.

And Lee is at his best when he examines these racial issues. He never holds back his punches and lands them with precision.

But the best part of this movie has to be Delroy Lindo's performance as Paul. Lindo plays this part of a PTSD stricken soldier to near perfection. Everything he does in this movie is just scene stealing and magnificent.

And when the Oscars come back, he better get nominated for best actor because right now Lindo has the best performance of 2020.

There are some weird hiccups in the structure of the film, but overall it doesn't impact the storytelling whatsoever. To see the soldiers at their current age reliving the Vietnam War is weird at first, but it's a great look at how even though the war is over it can still haunt you into old age.

Da 5 Bloods is certainly not an easy watch, but it's vital to the culture of America to watch this movie. It encapsulates what the Black Lives Matter movement is about and why people chant "no justice, no peace."

RELATED: The King of Staten Island is the wholesome Pete Davidson movie we needed in 2020