Hamilton, the Broadway hit, has finally arrived for the public in movie form just in time for 4th of July during nationwide protests and a pandemic. 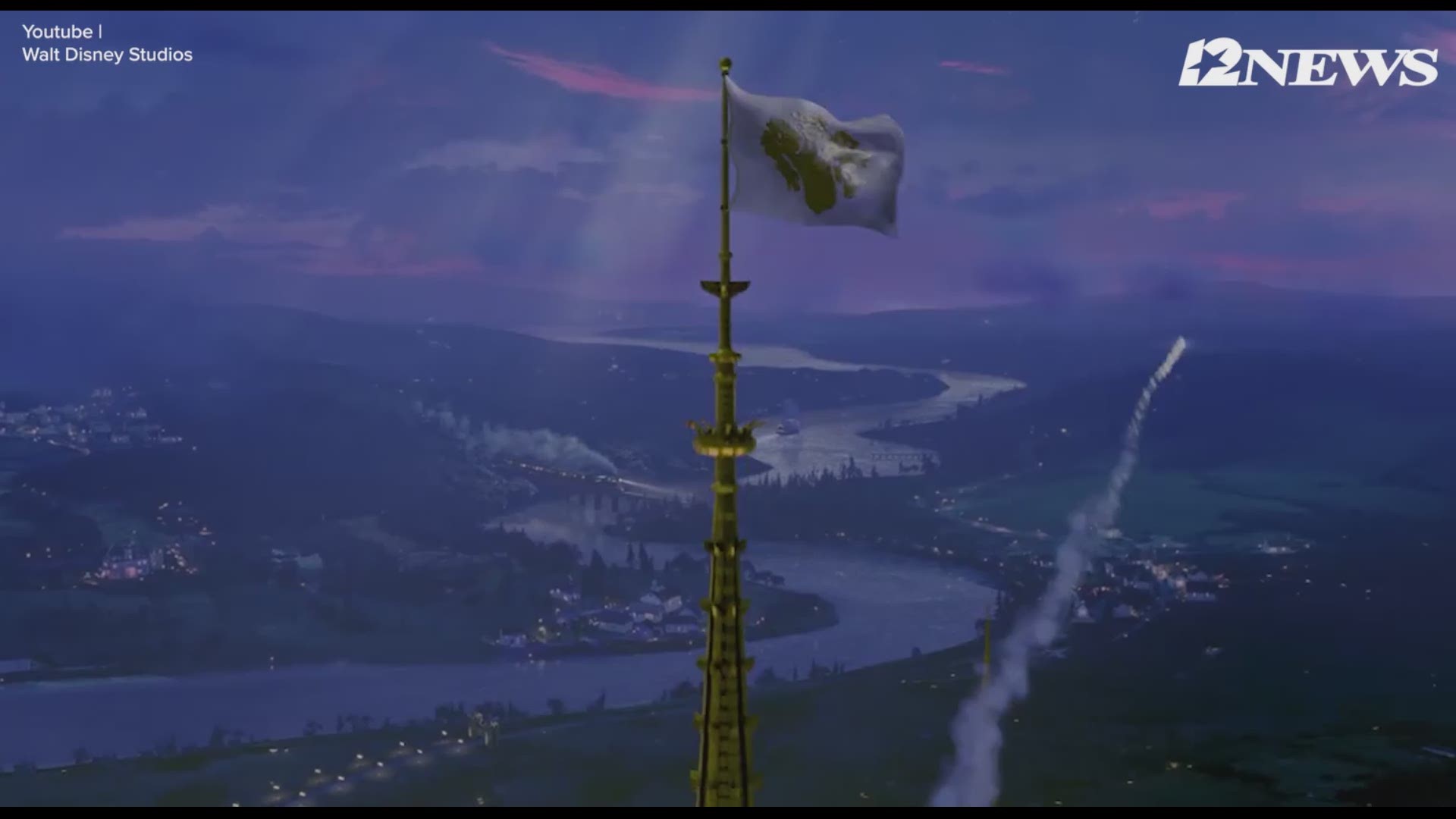 LITTLE ROCK, Arkansas — Five years after Hamilton made waves off and on Broadway, the stage play's filmed version has finally been released to the masses on Disney+ just in time for the 4th of July weekend.

And just as it was in 2015, the play by Lin-Manuel Miranda is full of catchy songs and emotional performances that provides a portrayal of Alexander Hamilton, one of America's founding fathers, that has been both praised and criticized.

RELATED: 'Hamilton' debuts Friday on Disney Plus: 7 things you need to know

Throughout the years since its original run, Hamilton has been praised for the performances and its hip-hop musical while also having people of color represent America's group of revolutionary leaders. Miranda himself has said that decision was to reflect what America looks like now.

But that same praise is also why Hamilton has been criticized for its portrayals. Some have criticized the casting and story for not having any representation of slaves or freed slaves. Others have also criticized the fictional portrayal of Hamilton, which fails to mention his history regarding slavery and Native Americans.

And both the criticism and praise is true.

Hamilton is a very energetic musical with powerful and fun performances by Miranda, Odom Jr., Groff and the rest of the cast.

It presents the American revolution to contemporary audiences with toe-tapping music while also telling a pro-immigration story that feels more modern than historic.

And viewing Hamilton in 2020, amid continued protests over racial injustice and a coronavirus pandemic that has impacted all of America, further complicates both the positive and negatives of the play.

Hamilton, as many of our founding fathers, is a more complicated character than what has been shown in media portrayals, including this play.

It's a play that will continue to be studied and discussed long after its first five years, but what will be its legacy?

That's hard to answer, but what is apparent is that the play has given Miranda a bigger stage to show off his talents and given other actors more opportunities to show off their multi-faceted skills.

Regardless of what you think of the story at the end of the movie and its portrayal of Hamilton and other founding fathers, the soundtrack will be stuck inside your head for years to come.

And in some ways, this filmed version of Hamilton will just have more Americans interested in our history and how we were a nation built on revolution and fighting for equality and change.

RELATED: The Last of Us Part II actually owns and the spoiler hate is unjustified

RELATED: The King of Staten Island is the wholesome Pete Davidson movie we needed in 2020