Here comes the new Men in Black and it's kinda bland

Shaft and Men in Black return to the box office this week, looking to capitalize on the success of the previous films but fall a little short. 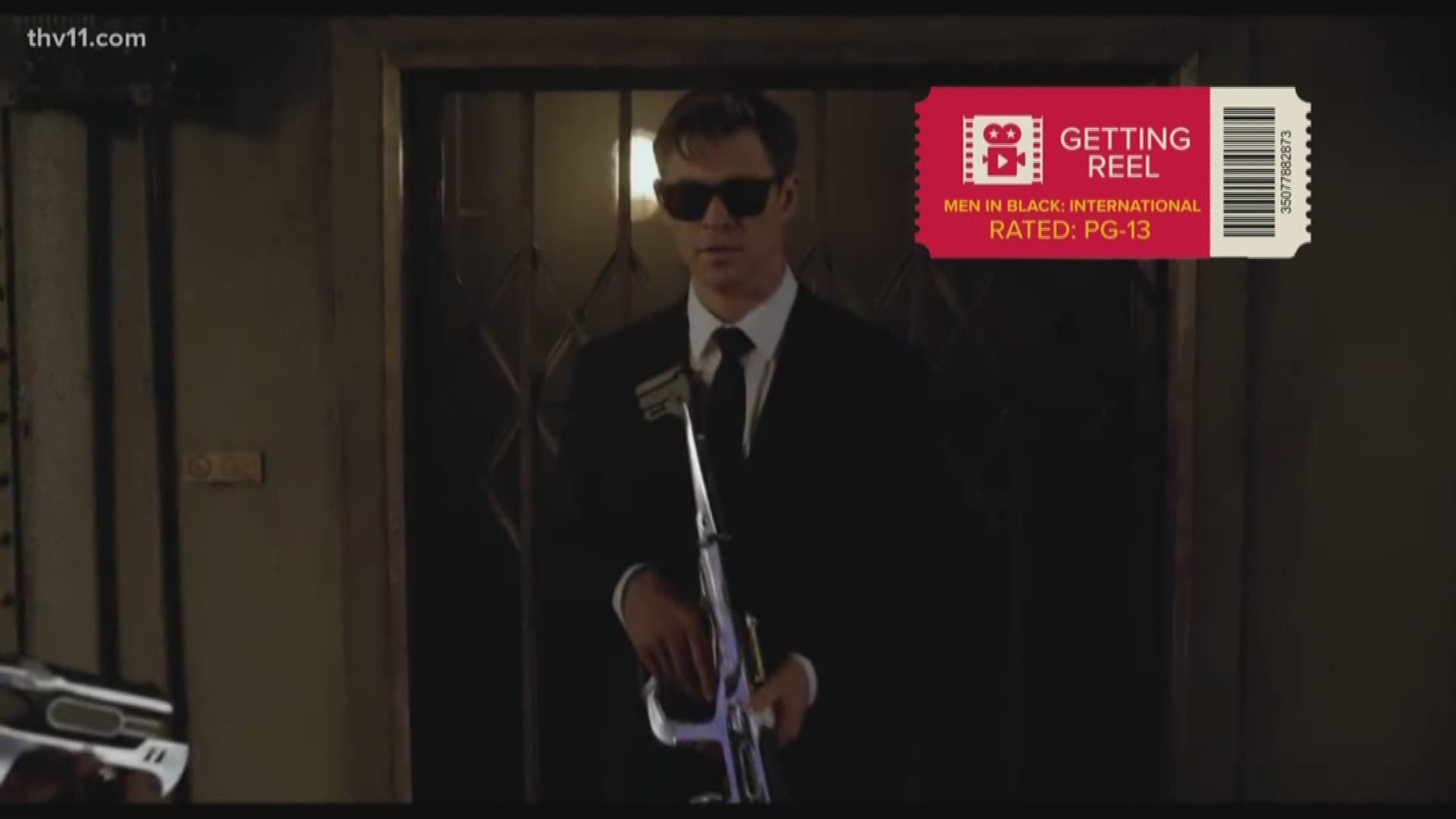 It's a blast from the past this week at the box office with the return of Shaft and the Men in Black franchise. But do these two films hold up to the previous films? The answer is no, but kind of yes?

About half way through this movie, there was a realization that new Men in Black movies will never live up to the slimy fun of the first two. That's partly due to Will Smith's charisma, but it's also because each time the aliens are less and less cool.

In Men in Black: International, the aliens introduced are probably the least cool of all MiB aliens. Pawny, voiced by Kumail Nanjiani, is probably the best part of the movie, so at least there's one cool alien.

The plot is the same (mysterious object needs protecting) and the beats are the same, but that doesn't mean it isn't watchable. The film doesn't tarnish the legacy of the previous film, it merely skirts around edge of the MiB universe to deliver an okay entry. - Michael Buckner

Shaft is bad, and I'm not quoting the song.

Shaft is the sequel to both Shaft (1971) and Shaft (2000) and follows Jessie Usher as the third John Shaft, son of Samuel L Jackson's Shaft, who's the son of Richard Roundtree's Shaft.

This movie is as convoluted as that last sentence.

The original Shaft was one of the Blaxploitation genre's strongest films, and even won the Academy Award for Best Song.

The new Shaft teases us with that same feeling in the first 5 minutes, then morphs into your typical buddy-action-comedy. The young John Shaft investigates the murder of his buddy and hires the help of his father. What ensues is a comedy scene leading to a shootout leading to a plot-centric scene. Mix and repeat. - Zach Keast