Maleficent: Mistress of Evil takes too long to world build and ultimately loses what makes the title character so fun to watch. 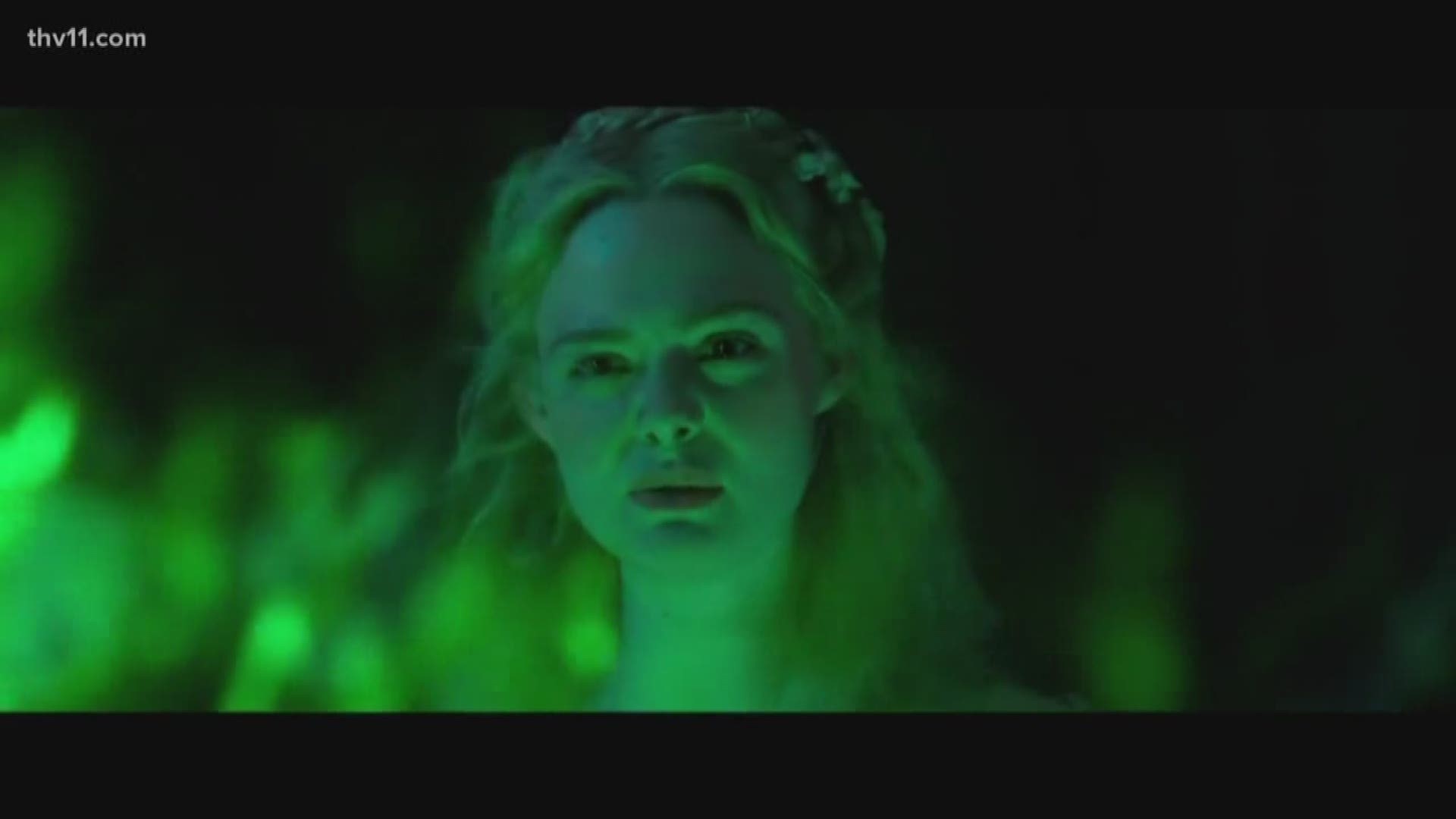 LITTLE ROCK, Ark. — Angelina Jolie is back in theaters this week as Maleficent to once again tell you that you shouldn't judge a film by its poster.

While the first film in 2014 did a great job of putting Maleficent front and center, the sequel seems to run away from the fun for a pretty boring marriage plot.

The film picks up five years later and Princess Aurora (Elle Fanning) and Prince Phillip (Harris Dickinson) are getting married.

But Phillip's mother, Queen Ingrith (Michelle Pfeiffer), has different motives after inviting Maleficent for a dinner at the castle. A curse is put on the king (Robert Lindsay) and Maleficent takes the blame.

From there, we find out Maleficent is a Dark Fey and get bored to death by the marriage. It's nothing different from other fantasy epics, but at least the creatures are cute.

And that sucks because the acting is actually good in this film. Pfeiffer plays a wonderfully delicious villain while the costume design and music are both worthy of Oscars.

Unfortunately, in a movie about Maleficent there wasn't much screen time for the character.

The movie is at its best when Jolie is on screen delivering corny one-liners and quips. She really helps sell the idea that Maleficent is just a misunderstood, flawed character.

Yeah, she doesn't smile that much but she has a huge heart and is willing to joke around with people.

Remove the marriage plot and include more Maleficent and you have a pretty good movie.

RELATED: In The Tall Grass is like mowing the lawn, it's kinda fun but not great