Onward is a fun Dungeons & Dragons campaign for your kids

Even though Onward may not be the best Pixar movie, it still nails the fun world building that DnD and other fantasy games are known for. 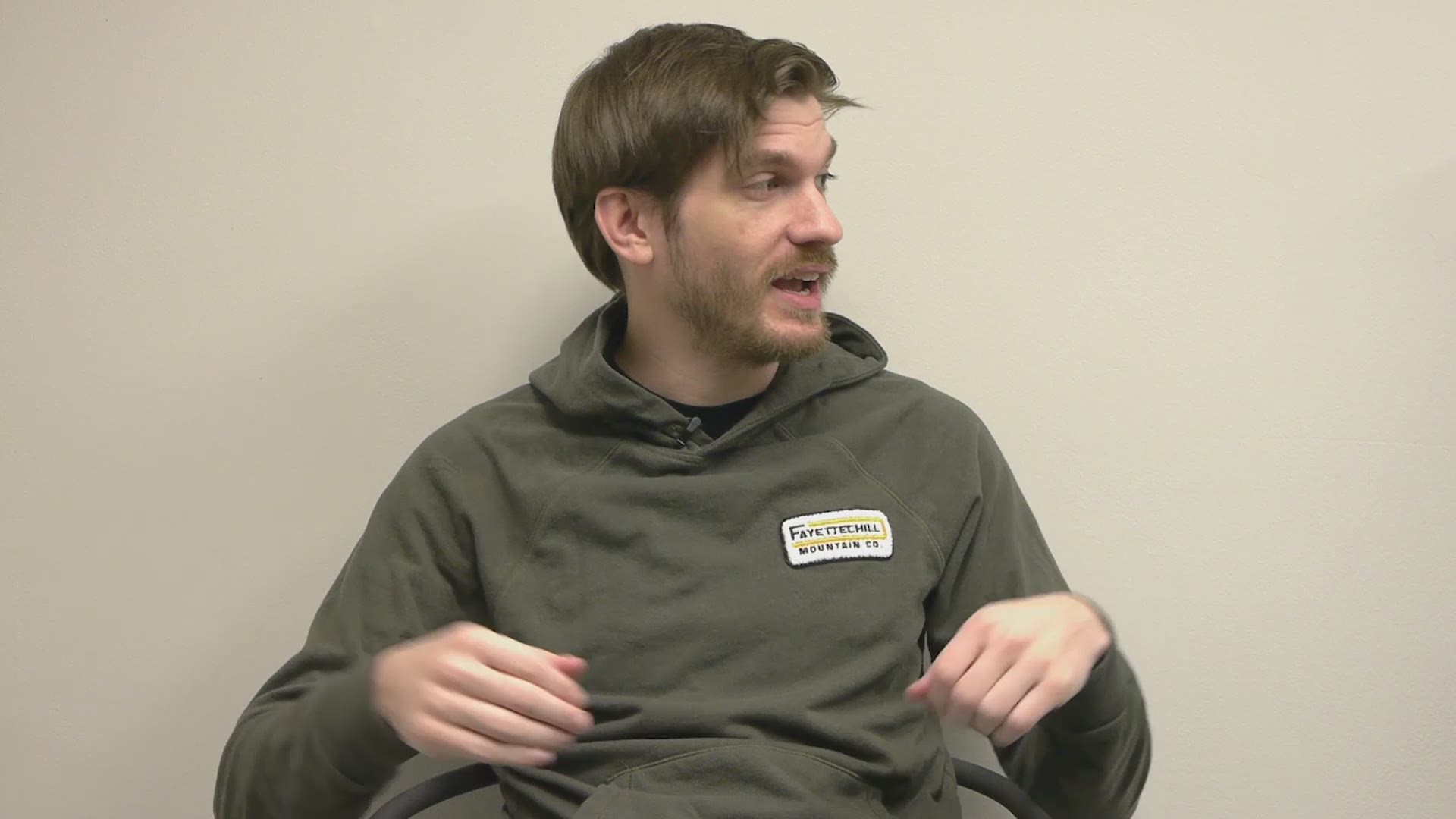 LITTLE ROCK, Ark. — Onward, the 22nd Pixar animated film, is everything you could hope for from the studio. It has a sense of wonder and fantasy while also painting a great story about family.

Starring Tom Holland and Chris Pratt, Onward follows brothers Ian and Barley after they are gifted a magical wand and a spell by their father on Ian's 16th birthday. Their father passed away when Barley was young and Ian wasn't even born yet.

So, when they do the spell the gems breaks and all they can only summon their dad's legs. That sets them off on an adventure to find another gem to complete the spell.

Oh, we should also mention that it's all set in a fantasy world, but magic has been cast aside due to how easy life has been made by technology.

And that's where the movie turns into a Dungeons & Dragons, complete with an in-movie board game that is a great homage to DnD.

Onward is basically a DnD campaign, but for your kids and really, really heartwarming.

Pratt and Holland work great as the two brothers, giving them a relationship that feels real. Barley, the older brother, encourages Ian along the trip even while Ian questions every decision.

What is great about Pixar movies is that even though most of the studio's films are about family, with each movie they seem to tell a new story about a certain aspect of being a family.

In Onward, Pixar shows that even if you've lost a parent, you will always have your other parent or siblings to help you get through life.

It's not the best Pixar movie, but it's a fun movie that is a great introduction to fantasy epics.

RELATED: Sonic the Hedgehog, more like Sonic the good movie-hog