Star Wars: The Rise of Skywalker is a disappointing end to a great saga

While The Rise of Skywalker is still fun, it falls short of being the great ending everyone was hoping for. The action is fun, but the plot is disappointing. 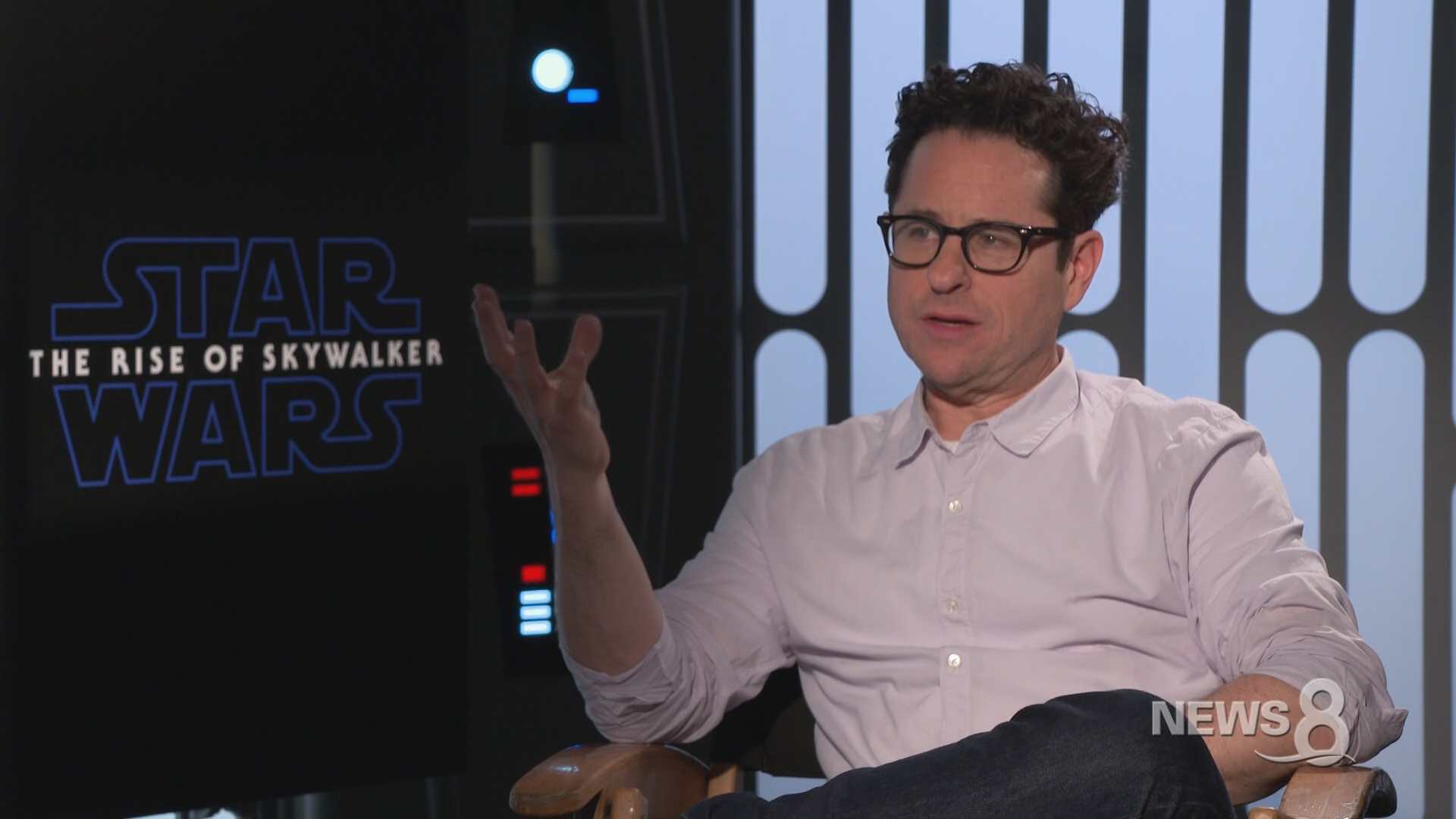 LITTLE ROCK, Ark. — The final Star Wars film in the Skywalker saga has hit theaters and while the action is exciting, its the plot that disappoints.

We pick back up in The Rise of Skywalker after the controversial Last Jedi with Kylo Ren (Adam Driver) and Rey (Daisy Ridley) still searching for the answer in their battle. Who will turn to the light and who will turn to the dark?

But all of that is ruined by the sudden entrance of Emperor Palpatine (Ian McDiarmid) into the story. It feels forced in an effort to "correct" the problems people had with Last Jedi.

Unfortunately, Skywalker undoes and forgets some of the best parts of Last Jedi. Director J.J. Abrams opts to completely abandon much of what was set up and that is ultimately what is most disheartening about watching Skywalker.

If there’s one thing the new Star Wars trilogy has lacked, it’s a single vision. Say what you will about the originals and the prequels, but there was always one person guiding the ship, whether good or bad.

It’s something the sequel trilogy needed.

You would think that J.J. Abrams would be that person, the new, less kooky version of George Lucas. But he’s not.

That’s because Disney is and that is more apparent after the botched execution of The Rise of Skywalker.

The final installment of the new trilogy is not a bad movie.

It’s a fun thrill ride that pays tribute to what came before.

The main characters are fantastic and the new additions are great. Unfortunately, it’s an underwhelming end to the story that began in 1977.

Disney chose pleasing people over creating an epic and emotional end to one of the greatest franchises of all time. It sacrificed solid storytelling for overdoing fan service.

Fan service, when done right, is okay. Look at Endgame if you want to see fan service at its best.

Yes, there are big battles, heart-pounding scenes and a few tear-jerking moments.

But the movie plays it safe, and in doing so, takes the surprise and excitement out of it. That’s not the only flaw.

The pacing is off, the plot feels more like a series of quests until the last 45 minutes, and there are things that just don’t make any sense.

Without giving anything away, The Rise of Skywalker is a lot like Ben Solo. It’s conflicted. It wants to be it’s own thing, but also feels the pressure of the past and living up to its destiny.

RELATED: Baby Yoda continues to deliver the memes in The Mandalorian