The idols have to be cursed on Survivor: Island of the Idols

The second person with an idol is voted out and we're convinced the idols are cursed this season on Survivor: Island of the Idols. 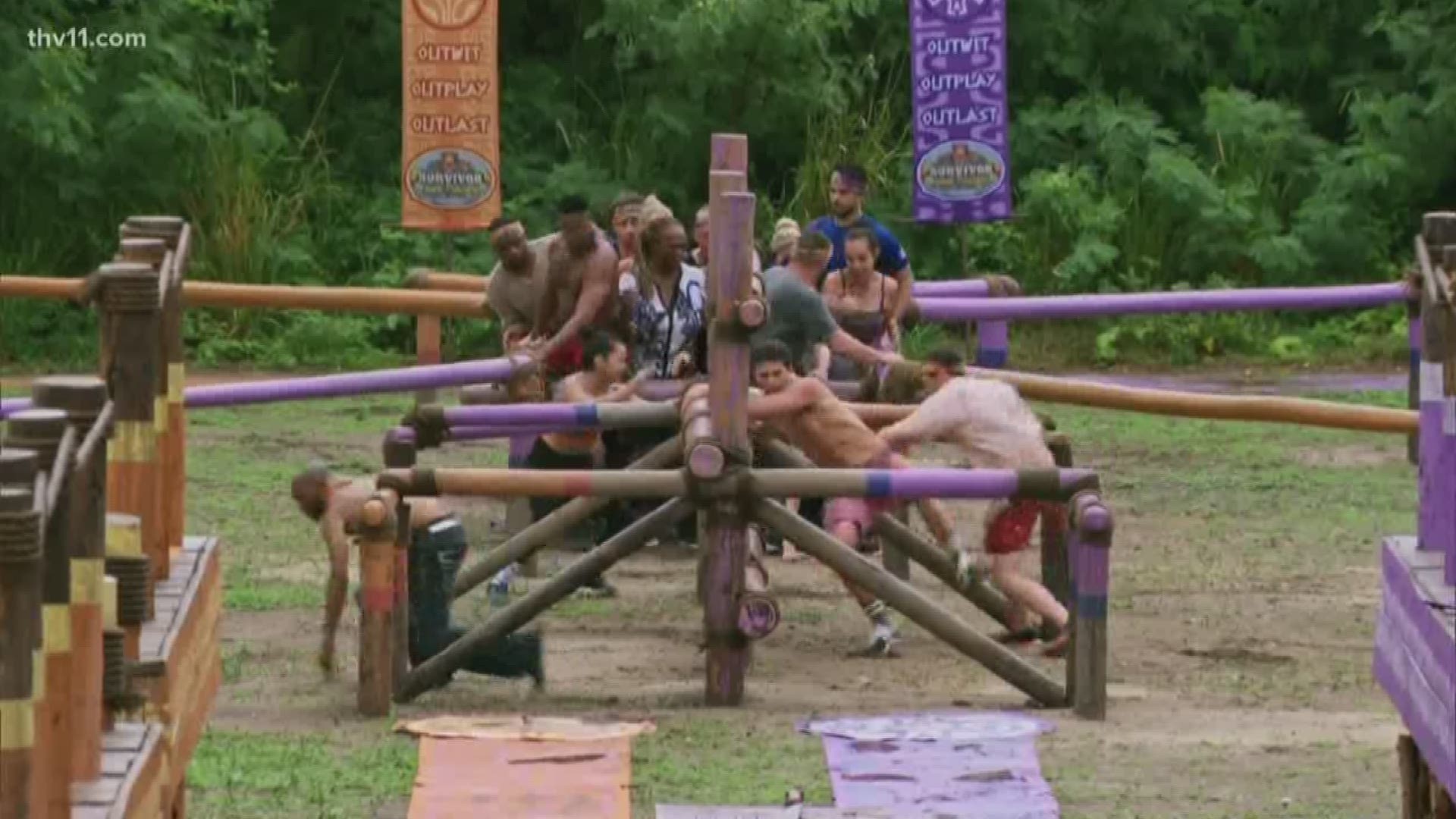 We are already four episodes into this season of Survivor and folks it's a good one.

This cast of characters from top to bottom is great. They all break Survivor stereotypes and prove that after 39 seasons, this show can still create excitement and intrigue.

Noura volunteers to go to the Island of the Idols and within a couple of minutes, Boston Rob and Sandra figure out she is kinda inept.

And that couldn't be more true than when she comes back to complete her task to get an advantage that would block someone else's vote.

She has to convince her tribe to let her be the leader in the classic blindfold challenge and tells the worst series of lies ever.

But the best part is at the challenge, Lauren and the rest tribe agree that Noura has to sit out the challenge. Absolutely hilarious because she couldn't even do the dang challenge.

We come into tribal council with about a million names being thrown out.

Missy and Aaron wants Dean out because he sucks at challenges, but he's also in a showmance with Chelsea.

No one is down with that and most people want to go the easy route and vote out Karishma.

But at tribal we find out that Chelsea was the target all along and Karishma got completely owned by Missy, despite Missy wanting to keep her in her back pocket.

It was not smart of Missy to lay down the boom stick like that, but to be fair Karishma came back with another great line. People are here to play and it's awesome.

Oh yeah, Chelsea went home with an idol in her pocket. The idols have to be cursed this season.

Missy is growing to become a godfather-esque character on this season and we're here for it. But she may be playing a bit too hard and made an enemy in Karishma.

And Janet continues to grow on us, as she bucks the "old lady" archetype Survivor is known for. She is not weak at challenges and she has worked her way into the main alliance on Vokai. It'll be fun to see if she has any strategic chops.

Also, Jamal is chaotic evil at this point and it's gonna be beautiful come merge time.

RELATED: In The Tall Grass is like mowing the lawn, it's kinda fun but not great