Old school players running out of luck on Survivor: Winners at War

The first all-winners season continues to prove that the cast is full of great players, but each elimination continues to be brutal for old school fans. 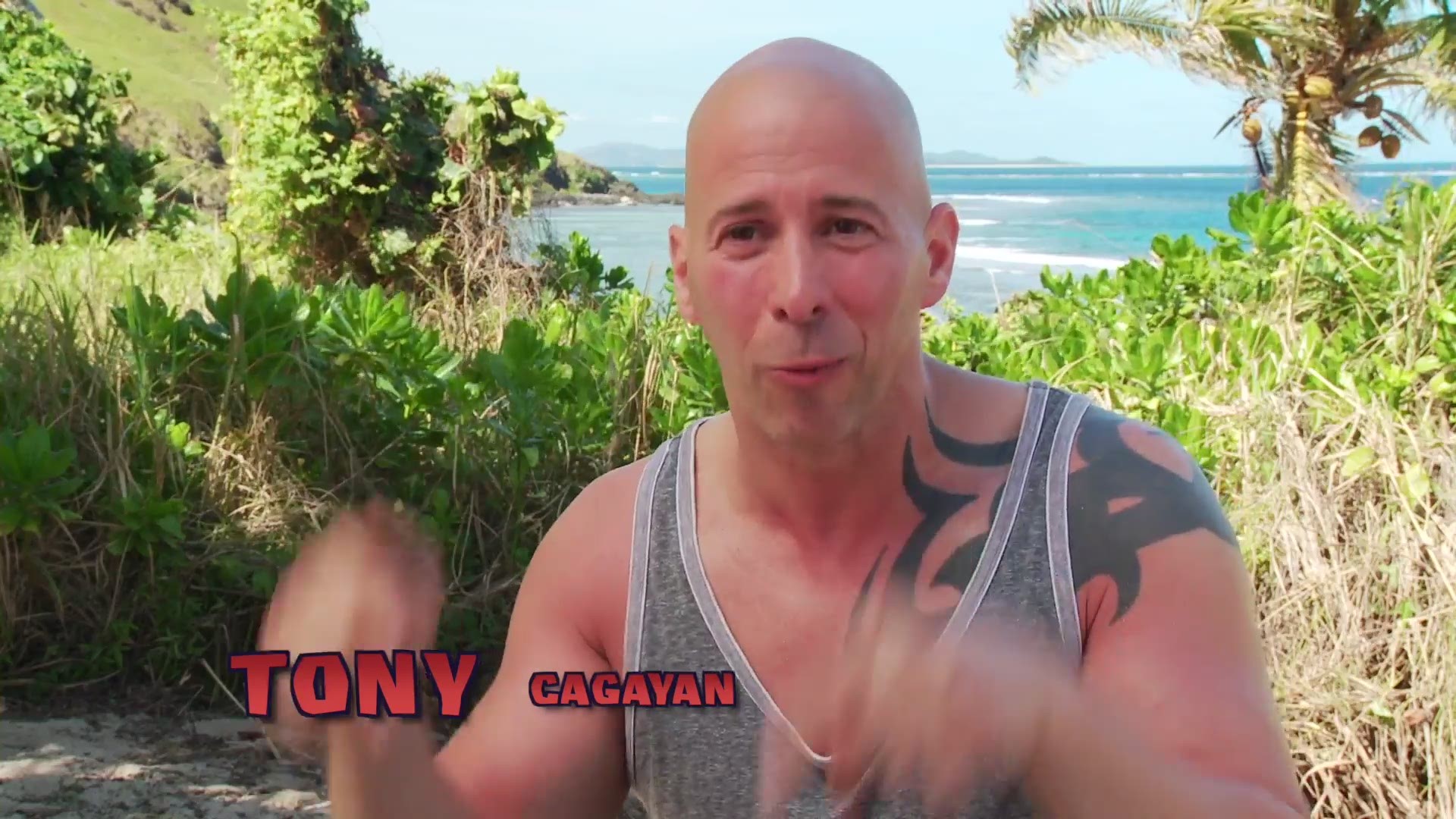 LITTLE ROCK, Ark. — It was bound to happen. It was only a matter of time until the old school players were outplayed by the new, fast-paced game.

But thankfully, they are all still on the show with Edge of Extinction. Yes, a dumb twist, but thankfully all of our faves are still technically in the game.

We get an extended look at Edge this week, but before that Sandra immediately peaces out. She realizes she doesn't stand a chance in the return challenges and would rather spend the rest of the 39 days on a resort instead of suffering to get on the jury.

After that, we get some heartfelt moments between Ethan and Parvati and a really fun challenge to find four fire tokens.

Edge isn't the best twist, but seeing Tyson and Boston Rob scheming is good TV so we can't complain too much.

Sele ends up losing the challenge and the tribal council is pretty clear cut with four people. It's either Wendell or Yul.

And Nick and Michele are left with that decision. Do you keep Yul, one of the more strategic masterminds Survivor has even seen? Or do you keep Wendell who continues to get on people's nerves with his small arguments?

And of course they pick Yul because he is a big threat once the merge hits. And Yul is the last old school player to make it to the Edge.

It sucks, but for Nick and Michele it makes more sense to keep Wendell around. He's going to irritate people and probably take all the heat if he makes it to the final tribal.

RELATED: The Queen is no longer queen after insane blindside on Survivor: Winners at War