Tarantino changes history in the slow yet fun Once Upon A Time...In Hollywood

In Quentin Tarantino's 9th film, he presents characters that you shouldn't like but when it's people like Brad Pitt and DiCaprio it's hard to hate them. 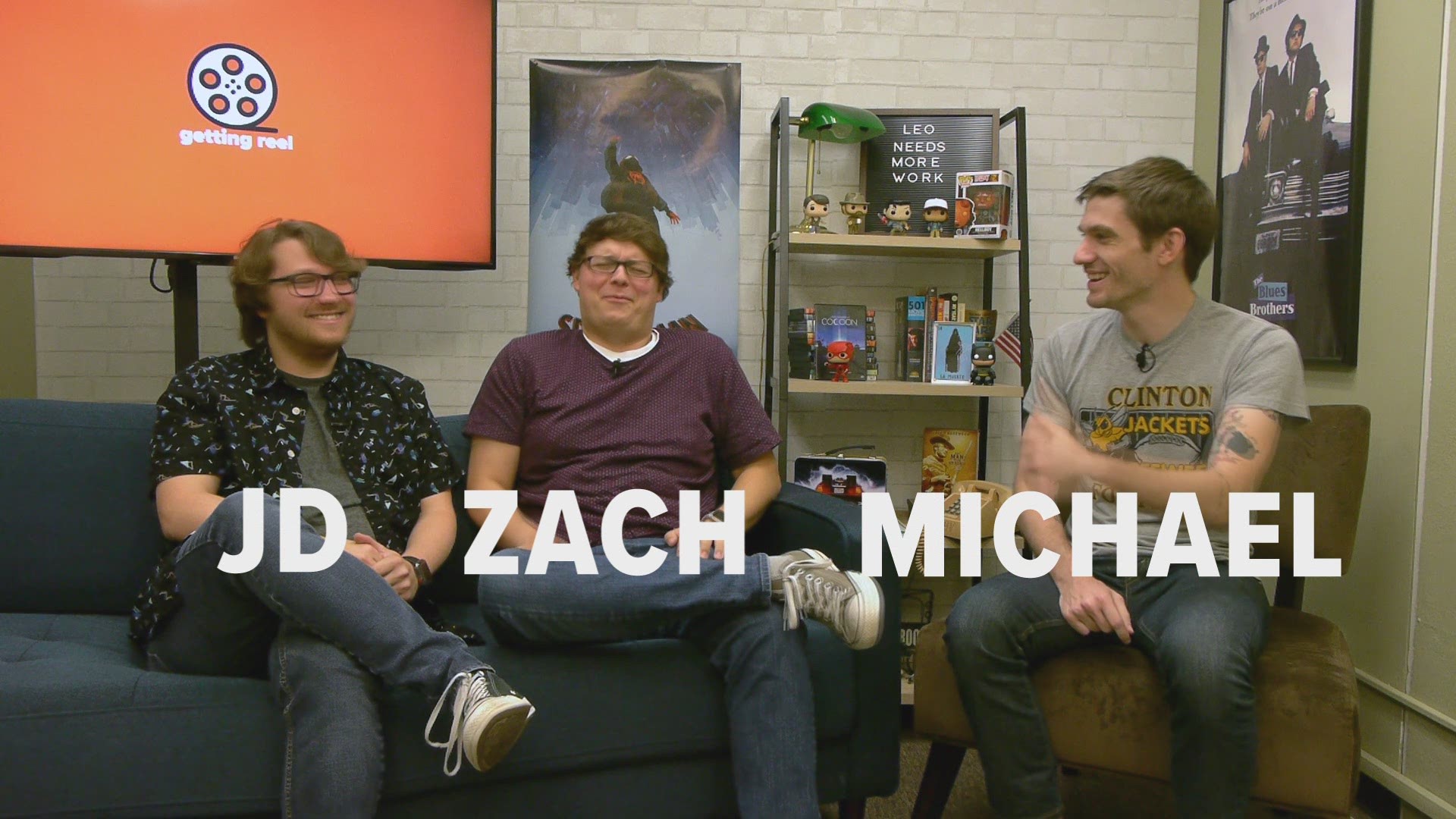 In some ways, Once Upon A Time...In Hollywood is both the most and least Quentin Tarantino movie ever.

Yes, it ends in an overly grotesque climax, but at the same time it's an introspective look at growing old through the lens of his love for old school cinema.

The film follows Rick Dalton (Leonardo DiCaprio) and Cliff Booth (Brad Pitt) as Rick deals with being replaced by the newer wave of Hollywood stars like Sharon Tate (Margot Robbie).

Beyond that, there's not much of a plot. The films is a slow burn that shifts its focus from Rick to Sharon to Cliff, weaving a tale of two men going through a midlife crisis while Sharon begins to enjoy her budding acting career.

Rick Dalton feels almost like Tarantino speaking to the audience about his insecurities about coming to the end of his career and whether he feels like he still fits into the new Hollywood.

And while the film rewrites the history surrounding the Manson family murders, the most interesting part is Cliff.

Small spoiler here so please stop reading if you care about that.

We begin the film learning that Cliff may have killed his wife because she was annoying on a boat and that instantly leads you to question yourself. "Should I be liking this guy just because he's hot Brad Pitt?"

And the answer to that is probably not, but Tarantino has pegged him to be the anti-hero of the film and ultimately stop the Manson family.

It creates this weird dynamic of rooting for history to be changed through the actions of a kinda terrible person.

Tarantino also makes you uncomfortable by turning non-comedic moments into this absurdist comedy routines just because of how over-the-top or bombastic the scene ends up being.

At the core of it all, the film relies heavily on its actors and folks, they deliver. DiCaprio, Pitt and Robbie brings all their best skills to this movie to make the slow burn absolutely worth it.

RELATED: Be prepared, The Lion King remake has no emotion