Both Kumail Nanjiani and Issa Rae deliver solid performances in The Lovebirds, which is fun but lacks anything more beyond the standard rom-com genre. 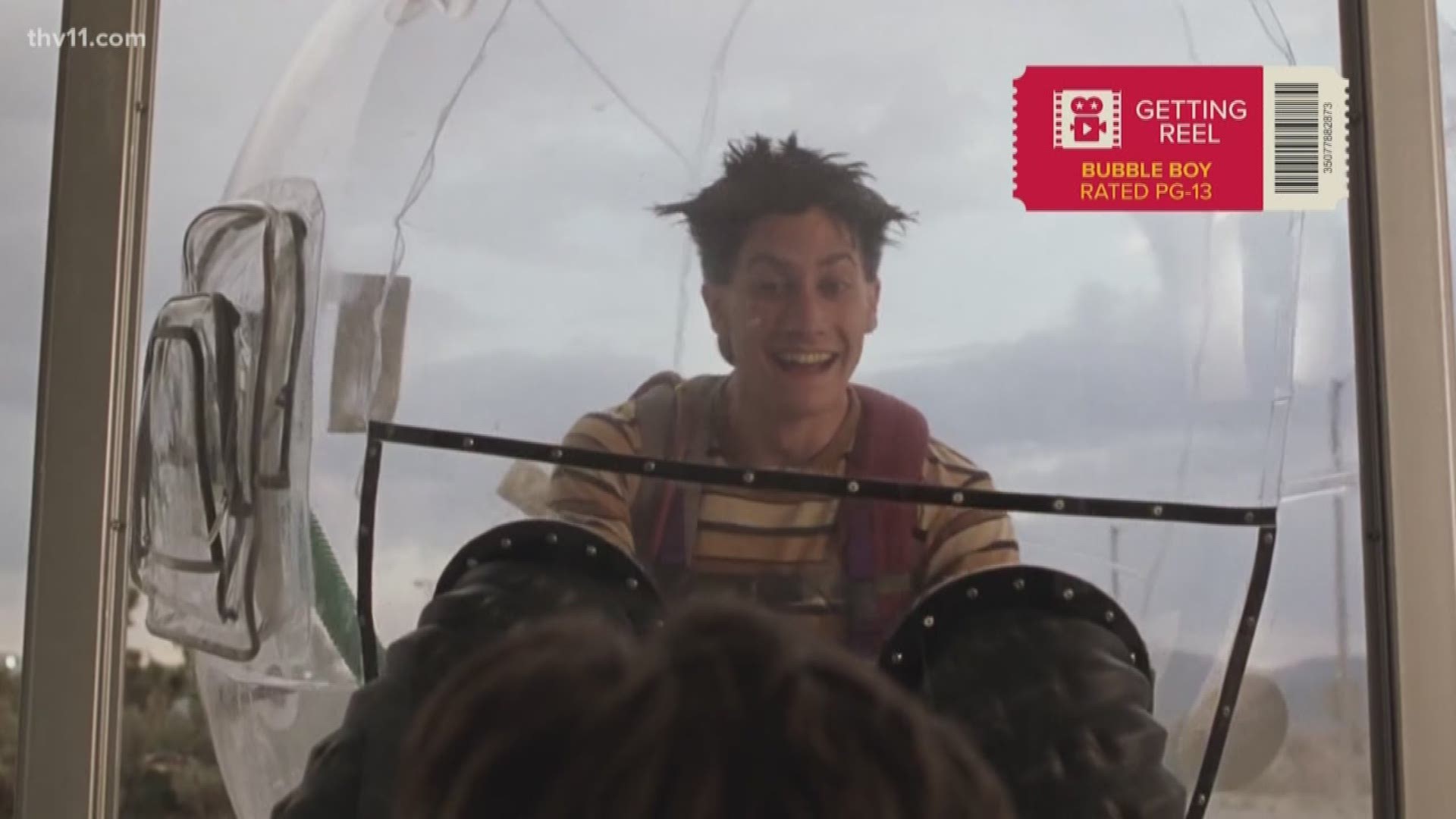 LITTLE ROCK, Arkansas — We all know what rom-coms are and what they can be at this point, right?

There's almost nothing new you can do with the genre except hope that your two lead actors have great chemistry and can lift the movie up beyond the tropes and cliches.

And for the most part, Kumail Nanjiani and Issa Rae succeed in that respect!

In Michael Showalter's directorial followup to The Big Sick, The Lovebirds stars Nanjiani and Rae as Jibran and Leilani. The couple, which just broke up, witness a murder after their car is hijacked by a police officer.

Where the film shines is when the two actors are allowed to be what made them famous in the first place. Nanjiani and Rae nail the idea of an always arguing couple who can never get the story straight.

The comedic aspect of the movie is the really good part. Showalter, who directed Nanjiani in The Big Sick and co-wrote Wet Hot American Summer, understands where and when to make people laugh in a film.

But where the film kinda slows down is in the actual advancement of the plot, specifically the non-relationship part of the movie.

The action doesn't feel over-the-top fun and the end of the story leads nowhere.

It felt like it was shooting for Pineapple Express and landed somewhere a few steps short of that.

But even if the story isn't great, The Lovebirds is worth watching to see Nanjiani and Rae have a blast as a bickering couple who can't agree on whether The Amazing Race is a good reality show or not.

The movie was set to be released in theaters in April, but you can watch it right now on Netflix.

RELATED: Like zoinks, Scoob! is not that fun dude