While it sometimes suffers from the action tropes it tries to elevate above, The Old Guard brings a fresh perspective on the genre. 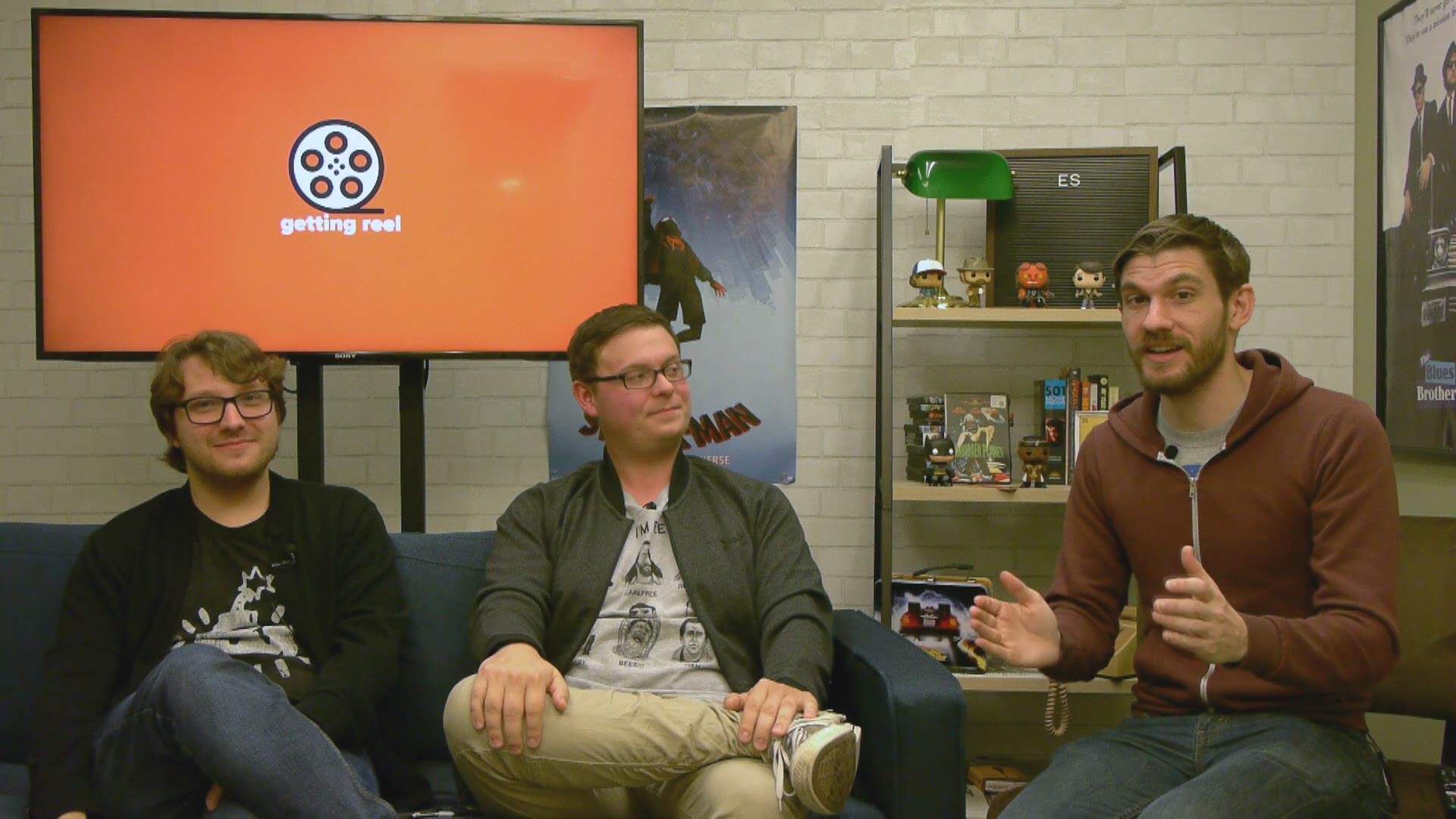 LITTLE ROCK, Arkansas — When first seeing the trailer for The Old Guard, one would think that it was bound to be another generic action movie that Netflix made to game the algorithm.

And while the latter part of that sentence may be true, The Old Guard actually brings a fresh perspective to tropes and cliches that make it increasingly harder to make a good action movie.

Starring Charlize Theron, KiKi Layne, and Chiwetel Ejiofor, the film tells the story of a group of immortal-ish mercenaries who have kept out of the public eye. But they are exposed and a big pharma company wants to exploit their powers for profit.

The fear was this action movie was going to be another one full of butt-rock and a plot that rivals a bad Vin Diesel film.

And while the plot isn't that much better, it's how director Gina Prince-Bythewood decided to tell the story that makes it a breath of fresh air.

The action is easy to follow and quick while also being effective in telling a story of people who have been fighting for so long and being temporarily killed for even longer.

And the cast elevates the story beyond the tropes. But of course we expect that of Theron and Ejiofor, who are amazing actors. But Layne and Matthias Schoenaerts help round out the cast with emotion and conviction in their characters.

It's another good, but not great addition to the Netflix catalog.

RELATED: Gremlins 2 is a weird fever dream of sequel satire even 30 years later