The X-Men franchise says goodbye in the awful Dark Phoenix

Although Disney will probably bring back the X-Men fairly soon, Dark Phoenix was the worst goodbye for the Marvel mutants. 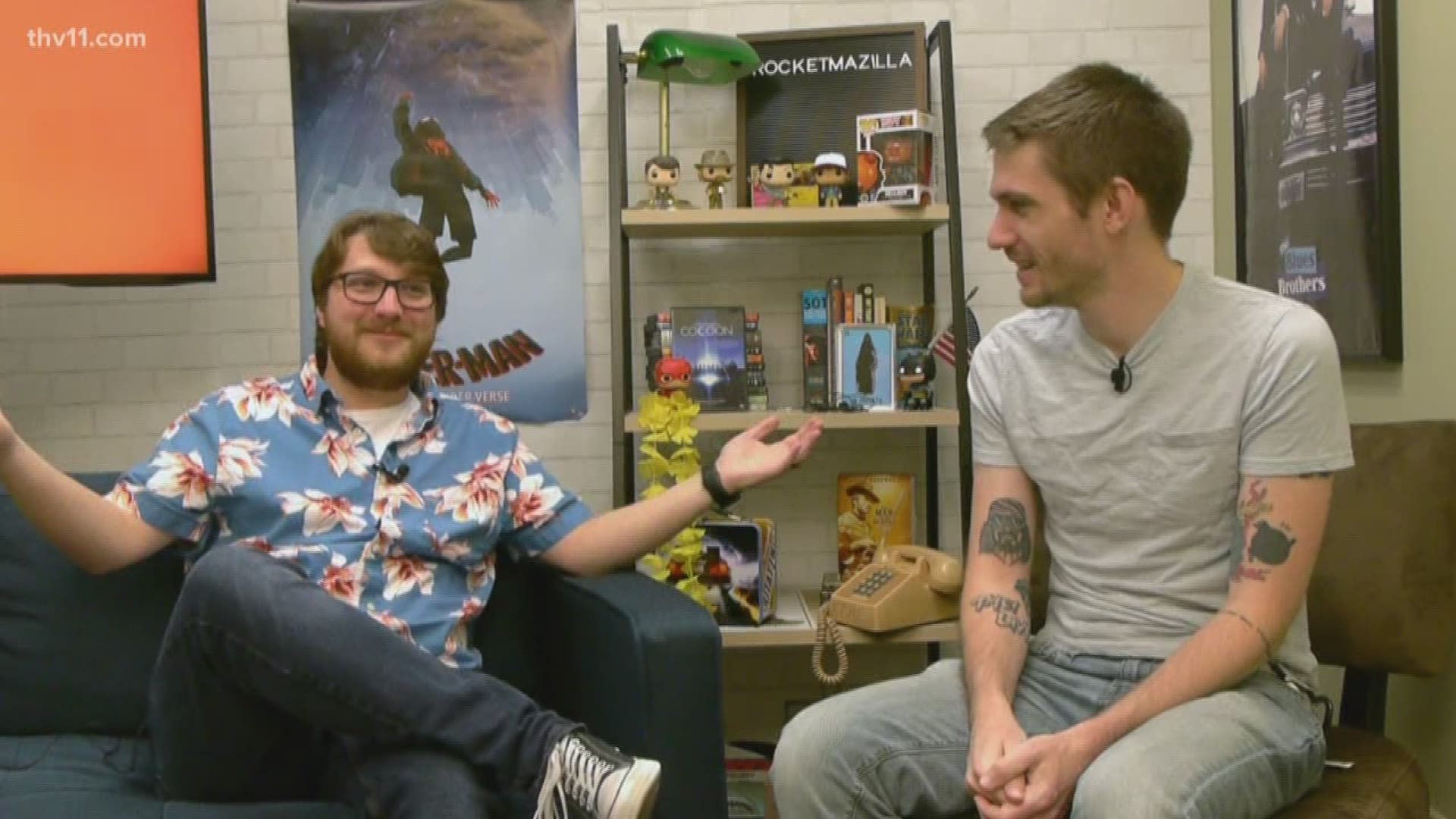 Dark Phoenix is like a star sports player in their final season on a losing team. They try at first to salvage something, but over time the film just turns into an absolutely meaningless ending to 20th Century Fox's X-Men franchise.

This is the second time to make the Dark Phoenix storyline into a film and it's not a hard adaptation, but somehow Simon Kinberg has been involved with both of them and he just continues to fail at properly conveying how cool the storyline was in the comics.

There are so many issues with this movie that it's almost hard to pinpoint the problem beyond bad direction. The dialogue is bad, the set pieces are average at best and there are no stakes by the time the fun train sequence happens.

Flashes of brilliance comes through from time to time in Dark Phoenix. Professor X has a great struggle between his true self and fame and Tyler Sheridan is actually a great Cyclops, but none of it matters and it's far more disappointing than Apocalypse or The Last Stand.

It'll be interesting to see where Disney takes the X-Men but the studio needs to let there be a cool off period. Probably about 5 to 10 years is our recommendation.