Disney has announced a special surprise! 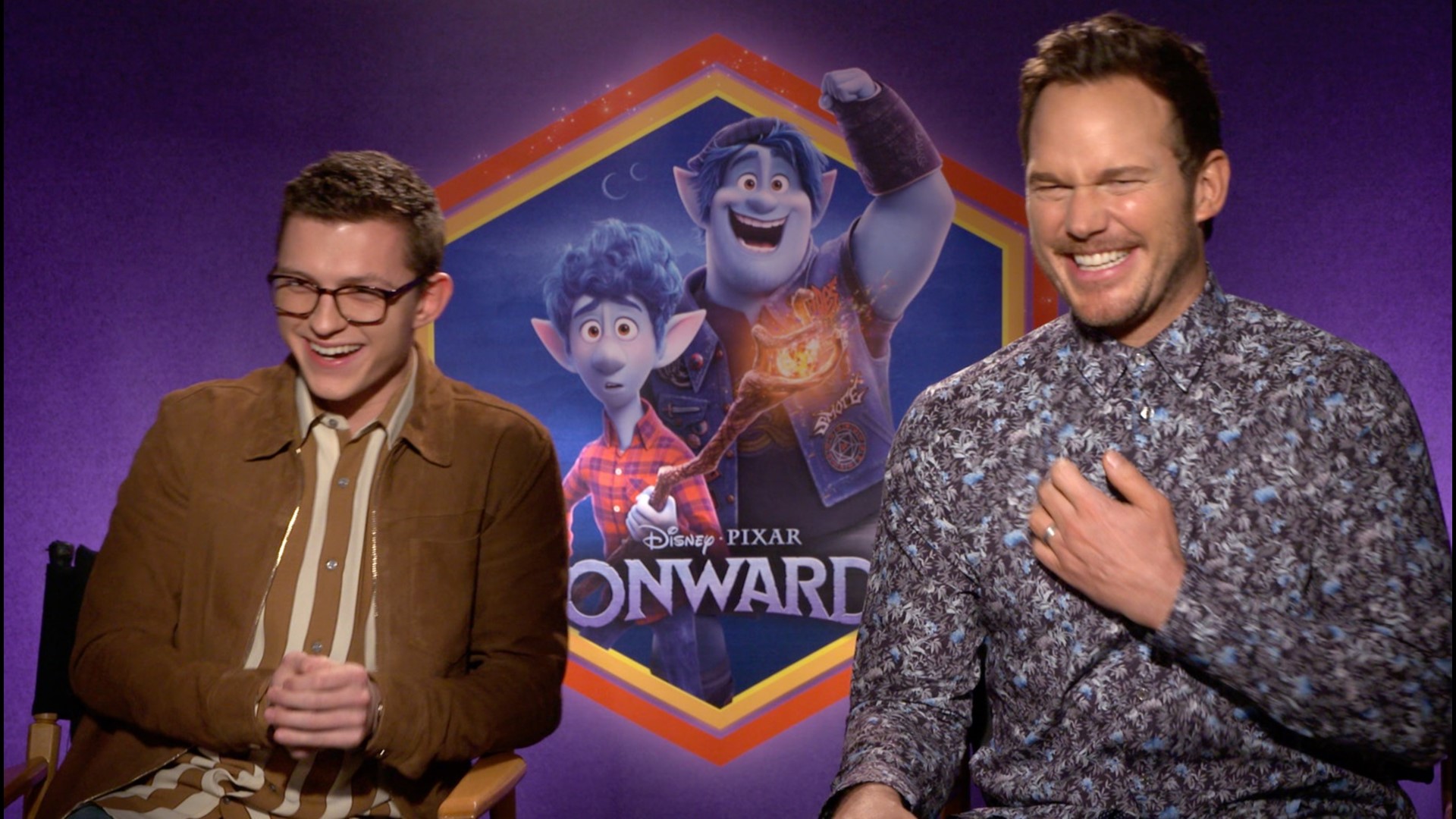 LOS ANGELES — As movie theaters are closed around the country to slow the spread of coronavirus, studios have started offering their films on digital download and streaming services instead.

Disney is among those companies, and starting today -- Friday, April 3 -- their latest Pixar release, Onward, is available on Disney Plus.

The film, which has been available on digital download since Friday, March 20, has officially been added to Disney's Plus, the company's streaming service.

This all comes less than a month after the movie was released in theaters nationwide on March 6.

So if you're looking for something new to do with the family this weekend, you can soak in some new Disney magic from the comfort of your own couch.

“Making this movie brought the cast & crew a lot of joy,” Onward’s director, Dan Scanlon tweeted last month. “We hope it can do the same for you.”

Disney also recently made Frozen II available on Disney Plus, which was released on the streaming service three months ahead of schedule.

RELATED: Hallmark Channel to air Christmas movie marathon all weekend as Americans hunker down amid coronavirus