'Blackbird': The Beatles song inspired by the Little Rock Nine

When Sir Paul McCartney visited Little Rock, he told the crowd about how the civil rights movement and the Little Rock Nine inspired one of the Beatles' biggest hits 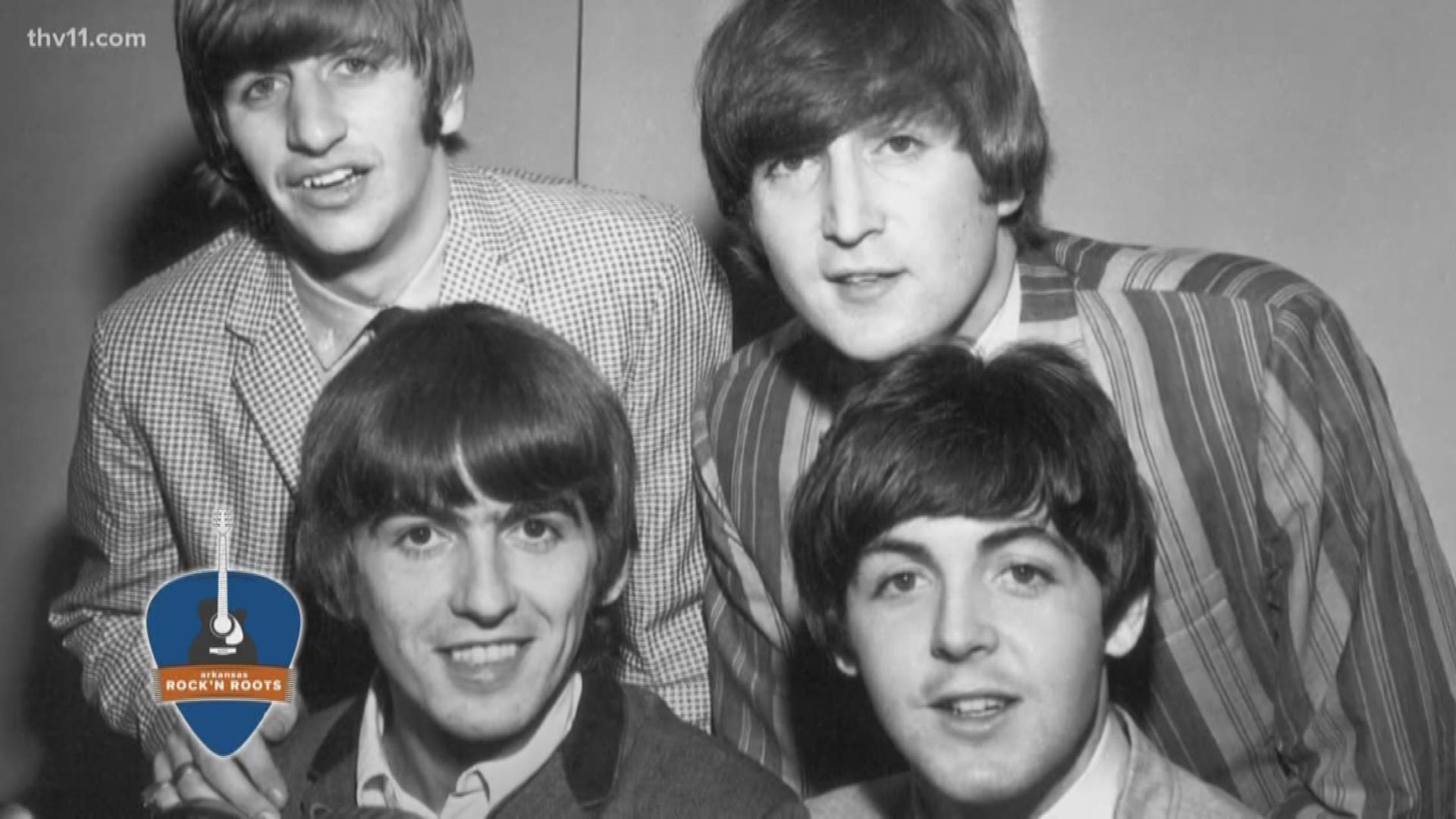 But what you may not know – is the impact that moment had around the world.

"I think many Arkansans don't realize just how wide an impact the school crisis made. It was international headlines in every country around the world and reverberated across the globe," said Dr. John Kirk, a Professor of History at U-A Little Rock.

Kirk's an expert on the civil rights movement, with a focus on Little Rock's place in it. But, he's not the only person from the United Kingdom with an interest in Arkansas history.

In 2016, Sir Paul McCartney took the stage at Verizon Arena and shared his connection with our state's past. He told the crowd that the civil rights struggle in the U.S, specifically the Little Rock Nine, inspired one of the Beatles' biggest hits.

Blackbird was released in 1968, more than a decade after the Little Rock Crisis.

But, images of Minnijean Brown, Terrance Roberts, Elizabeth Eckford, and the other black students at Central High stuck with McCartney because he was the same age when it all happened.

"I think there's a strong identification of the same age group and the same peer group going through the same things, and seeing how people are treated differently in different countries," Kirk said. "I think that has a great resonance with the Beatles."

The song is a simple one with only three sounds – a guitar, a tapping, and McCartney's voice.

But its message is a powerful one, with each verse ending with the line, "You were only waiting for this moment to be free."

"It's about freedom and liberation and learning to fly and losing shackles and kind of expanding and growing as an individual," Kirk explained.

It's an idea the Beatles saw in the civil rights movement and the Little Rock Nine. And Dr. Kirk said it's one people here in Arkansas and the U.S. can forget about at times.

"It's difficult for people who are here, I think, to appreciate the wider reach of the impact of the civil rights movement and American culture more generally," he said.

As for why the Fab Four connected so much with something happening more than 4,000 miles away...

"The civil rights movement unfolded at the same time that the Beatles were becoming huge in the 1960s and there were integral connections between the two," Kirk said.

"When John Lennon made the famous quote that the Beatles were bigger than Jesus, which was kind of taken out of context, in Memphis there was a mass burning of Beatles records," he explained. "And that was part of the kind of massive resistance to civil rights and the kind of reaction re-conservative politics that was still furious at the changes that were taking place, so the Beatles were often caught up in that backlash to civil rights and individual freedom and individual expression."

Since the song's release, McCartney has given different interpretations about the song's inspiration and meaning.

"From what I understand, the story's changed over time and McCartney has said it's about the civil rights movement and then it was specifically about the Little Rock Nine," Kirk said.

There are some who think he made the final decision while in central Arkansas, but not everyone is convinced.

"I think a little sooner than that, but certainly he's consistently said it's inspired by the civil rights movement," he added.

And Dr. Kirk said the Little Rock Nine and Central High School is where a lot of that begins.

"That backdrop and that kind of iconic building, and Elizabeth Eckford's iconic dress and the sunglasses, and all those kinds of things - those images became seared," Kirk explained. "And Central provided an abundance of those images and those photographs and that footage that really kind of put things in a very stark way that people could understand as this kind of morality play unfolded in the United States."

RELATED: The time The Rolling Stones got arrested in Fordyce, Arkansas