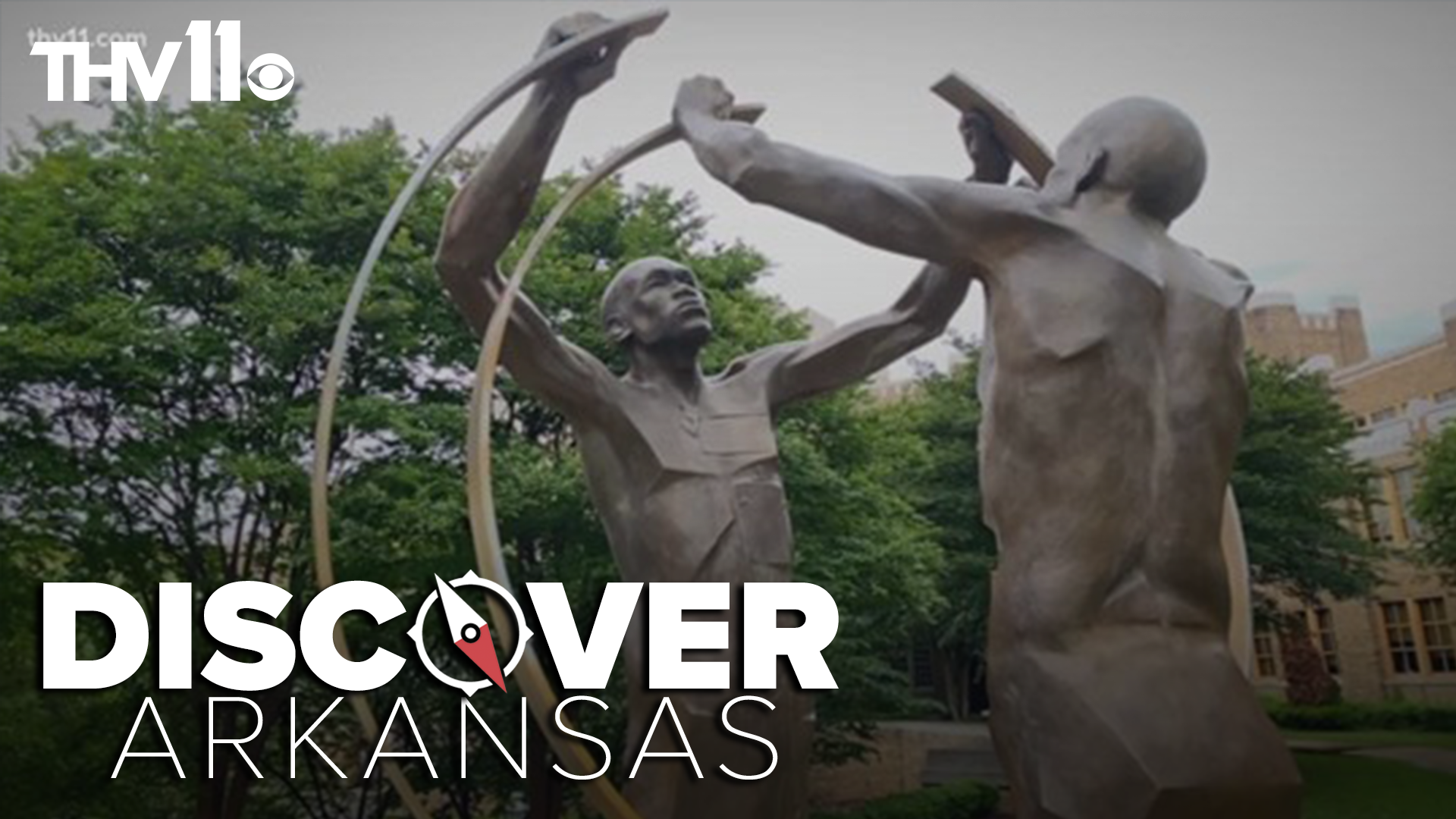 Many epic events are emphasized throughout the Visitor Center commemorating what led to the desegregation of Little Rock Central High and what has happened since.

Explore a timeline of events, beginning with the construction of Little Rock Central High in 1927 to segregationists marching to the school from the State Capitol in 1959 and see exhibits feature interviews, news footage, and pictures.

Take in the images of the nine brave African American faces among the crowd of the National Guard and mobs of white students yelling at them. Then look out of the Visitor Center window to see the actual location across the street that these photos were taken, and history was made in the fall of 1957.  It’s hard to not be overwhelmed with emotion.

Before you leave the Visitor Center, visit the bookstore for souvenirs and items relative the civil rights movement.  However, your tour is far from over.

Directly across the street from the Visitor Center is the Magnolia Mobil Gas Station.  This location served as the unofficial headquarters for the media during the desegregation crisis.

According to nps.gov, “the service station was one of the few businesses in the immediate neighborhood and had a pay telephone on site. During the early days of the desegregation crisis, when reporters from all over the state, nation, and world converged on Little Rock, many phoned in their reports from the station.”

Diagonally across from the Magnolia Mobil Gas Station is the Central High Commemorative Garden.  Nine trees line the path of the garden to symbolize the strength of the Little Rock Nine. The serene path leads to a circular plaza with arches draped in photos of those that have attended Central High over the years.

Ranger-led tours of Little Rock Central High School were offered pre-COVID. The tours have been suspended until further notice, but guests are welcome to take pictures in front of the historic school.  This is the only operating high school located within the boundaries of a National Historic Site.

The Little Rock Central High National Historic Site is a popular destination for people from around the world. The Visitor Center is open daily (except major holidays) from 9 a.m. to 4:30 p.m. and admission is free. 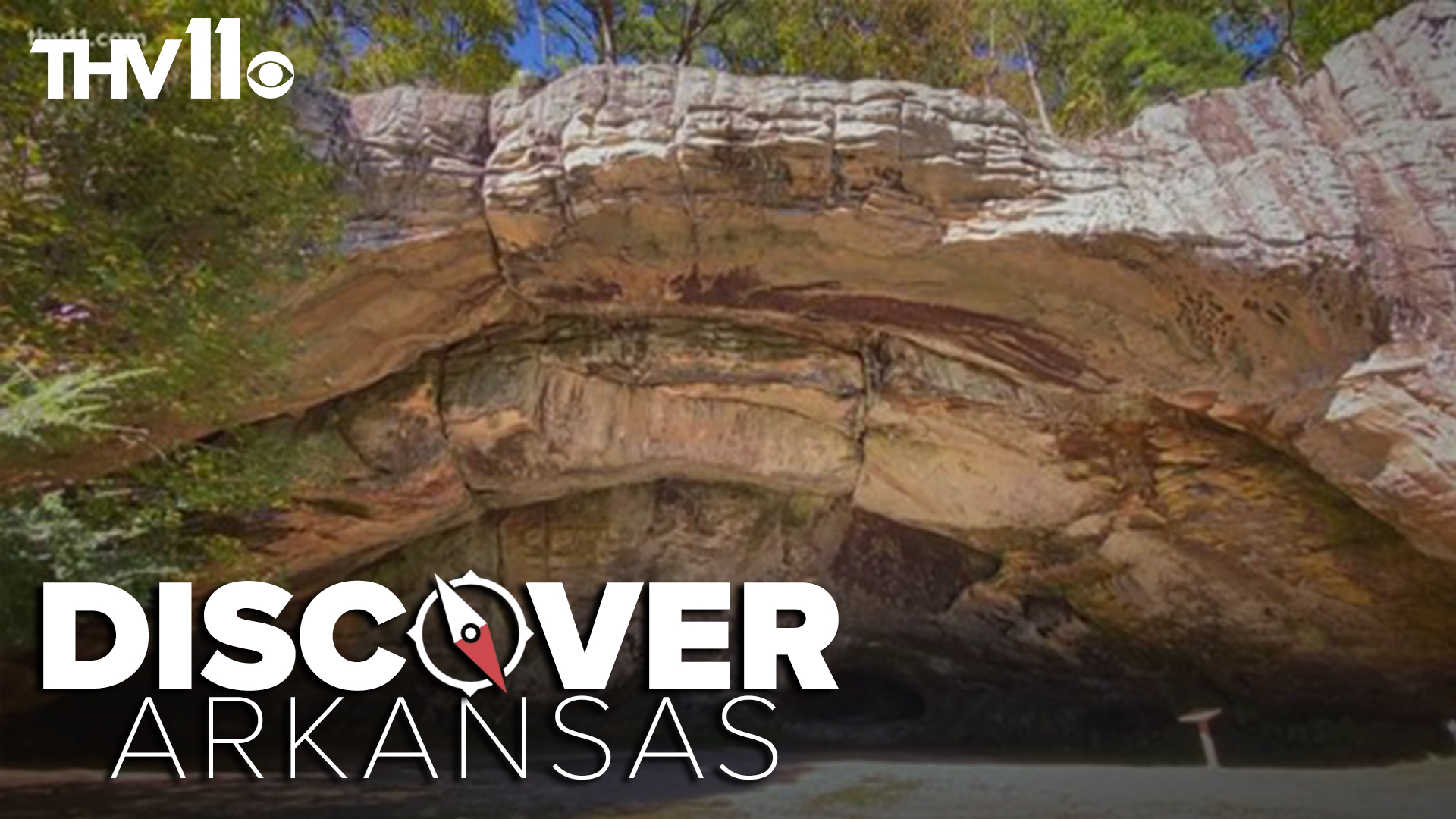