One Missouri couple tied the knot in front of Triple Falls Waterfall near Compton after Scott Langley said he saw photos from Google. 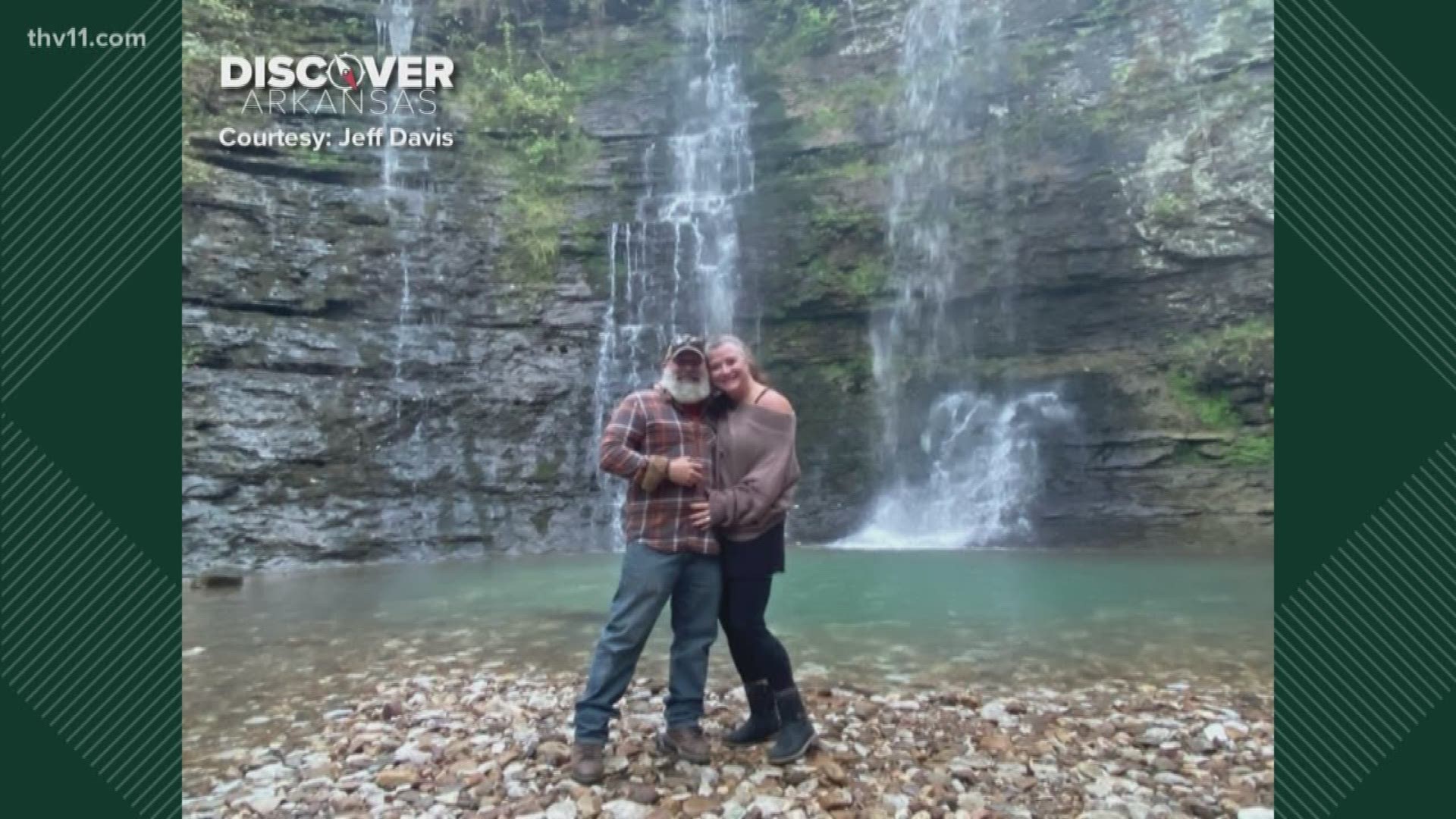 Arkansas is called the Natural State for a lot of reasons, one being the Twin Falls Waterfall near the city of Compton.

Today, one Missouri couple tied the knot in front of the picturesque waterfall and shared the special moment on Facebook.

Scott Langley said he saw photos from Google and knew it'd be the perfect spot to tie the knot with his girlfriend, Kelly.

Luckily for the couple, a stranger named Jeff Davis happened to be nearby and snapped a photo of the perfect moment.

It just goes to show you never know what you'll find while discovering Arkansas.

Best of luck to the soon-to-be-bride.