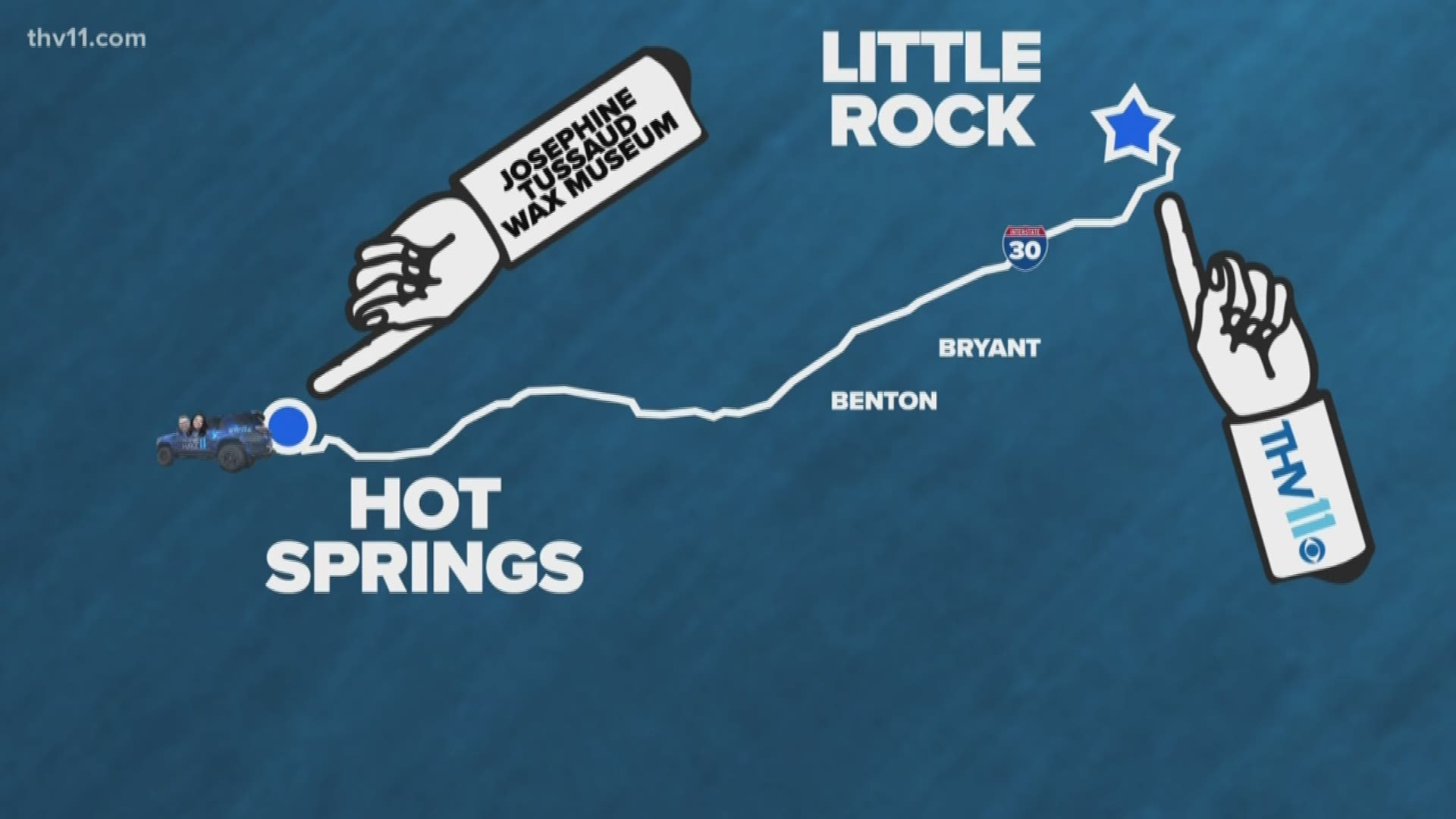 HOT SPRINGS, Arkansas — The Josephine Tussauds Wax Museum is open for business in downtown Hot Springs but the tunnel underneath has been closed for decades.

Historians believe that mob boss Al Capone partied at the Southern Club on Central Avenue in the 1930s. That building is now the wax museum.

RELATED: Gnome home hidden in the woods of Arkadelphia on this hidden gem trail!