Petit Jean Mountain has so many activities and adventures for families to discover. 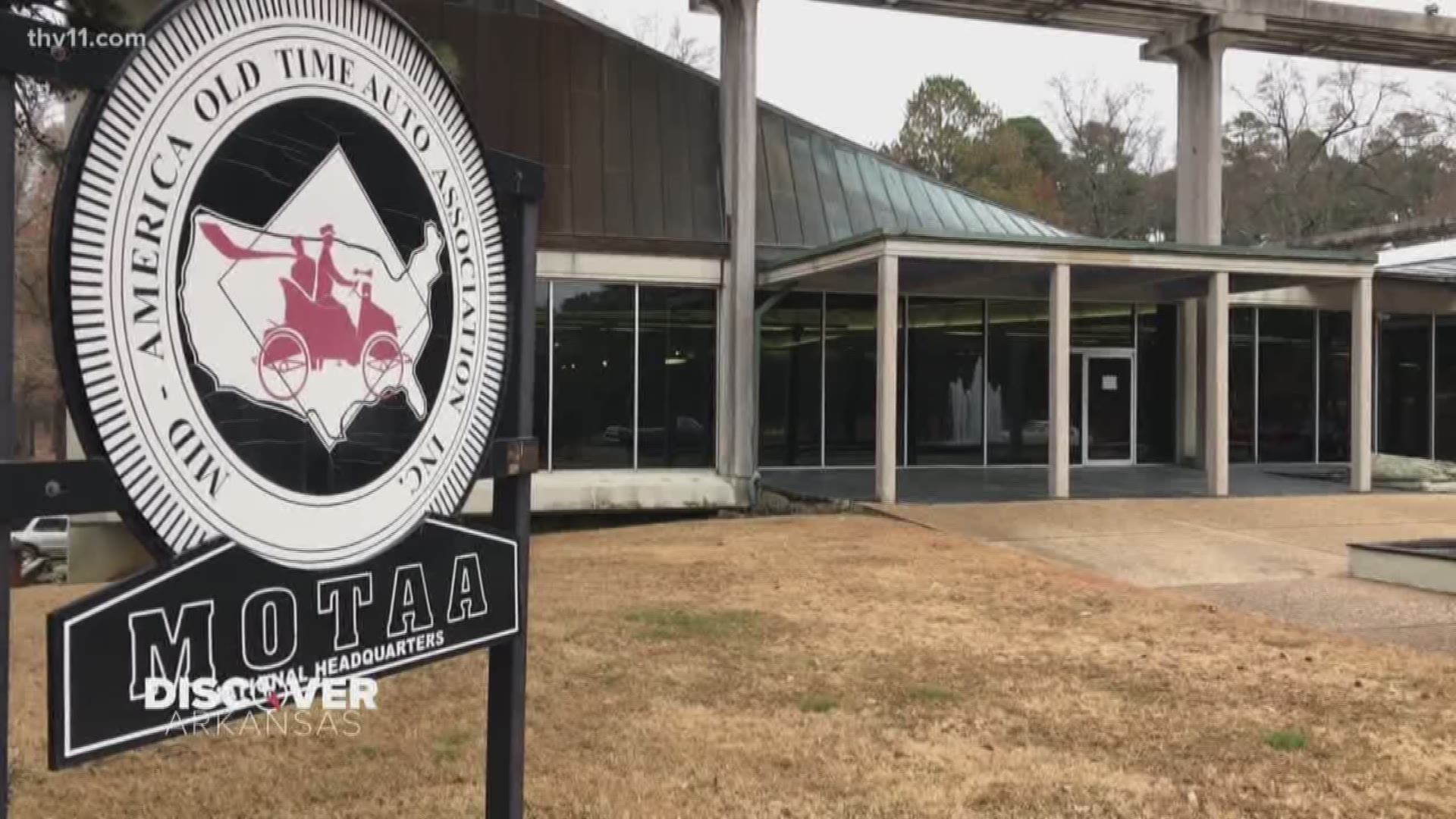 MORRILTON, Ark. — Petit Jean Mountain has so many activities and adventures for families to discover. One of those attractions, The Museum of Automobiles, was the destination for THV11’s Adam Bledsoe as he continues to Discover Arkansas.

The museum was started by former Governor Winthrop Rockefeller in 1964, which was the location where he kept his vast automobile collection. Rockefeller passed away in 1973, which forced the doors to close, for a while. The museum has been open ever since 1976, providing breathtaking adventures for visitors from around the globe.

Museum curator, Tommy Hoelzeman, began his career at the museum as a young man, following his father’s footsteps. Hoelzeman gave the grand tour to Adam and showed some of his favorite automobiles as well as showing off the fan favorite; the 1914 Cretor’s Popcorn Wagon, which looks like a modern-day food truck.

Other popular vehicles on display include the newest addition to the collection, the 1981 Delorean. It’s almost like going back to the future. That’s right, it’s the car from the popular 80’s movie series, Back to the Future. The oldest car on display is the 1904 Oldsmobile French Front.

Tommy said his favorite car to drive is the 1908 Sears Model J Runabout.

He keeps more than 50 automobiles in working order and in pristine condition. Every display has a sign describing the item and special details about the automobile, such as the vehicle owned by Elvis Presley, and the one driven by President John F. Kennedy.

The Museum of Automobiles is located in a unique building, built by Rockefeller, and was constructed to withstand severe weather and even an explosion like a bomb.  The building is now owned by the state of Arkansas.

RELATED: Lost Valley Trail has been highlighted as one of the best trails in Arkansas

RELATED: William 'Bill' Clark Presidential Park Wetlands is home to the largest bat house in the state of Arkansas

RELATED: Hawksbill Crag is the epitome of photo opportunities in Arkansas