CALDWELL, Idaho - On this family farm just outside of Caldwell, Holly Schallberg says they have a wide assortment of animals.

"This is the original family homestead," says Holly. "And we've got horses, mules, two goats, a bunch of chickens, and a miniature pony."

A typical collection, but just this past week they've added one more to the menagerie - a Canada goose, that Holly has labeled "Lincoln." Appropriately named because this honker has the hots for Holly's hot rod Lincoln, a 2010 MKZ.

If this were to be a usual Idaho Life story you'd be able to see the video version of the story by in the video player above. But this time we're going to tell this story a little bit differently, using KTVB's new 360 camera. Chrome, Safari, or the YouTube app are recommended to get the immersive 360 experience. If you start on the YouTube player on the mobile site, click the share arrow to launch in the app.

That interest sometimes pushes the perimeter of pugnacious protection, as he frequently attacks those that choose to spend too much time near the car.

Holly says it's not unusual for strays to settle on her farm. "But nothing like this," she says. "Nothing."

What is unusual, wherever the car goes the bird goes.

Holly found out the hard way how far this waterfowl will take his affection for her car the day after Lincoln landed in her yard. Holly's has only one explanation for Lincoln's infatuation.

So Lincoln will be within an arm's length of the Lincoln when he's not dodging street signs, power poles, or oncoming traffic. There are times, when Holly slows down, that Lincoln slides in front, putting the brakes on the drive and Holly's day, which makes running errands much more difficult. Holly says she has been needing to get her nails done for a week.

"I have Red Boxes that are late, I can't go to the grocery store, I can't get anything done because he monopolizes the car," explains Holly.

So this has become the new normal for Holly and her car, at least for now. Or at least until Lincoln finds another mate for nesting season.

Until then, Holly Shallberg will be known as the Mother Goose of Canyon County. The only one with a literal wing-man whenever she takes her Lincoln for a drive.

"Makes for a great story." She admits, "I still can't go get my nails done. Maybe tomorrow." But probably not.

Give yourself plenty of room to turn in circles - hence the 360 view.

It will be interactive, meaning you will have control of what you see. For example, if you want to watch and follow the goose for the entire story, you can do that.

It's best viewed through a virtual reality headset, but it can also be seen on your smart phone, or on your computer using the mouse as a controller.

Behind the scenes: Making KTVB's 360 video featuring a love-sick goose 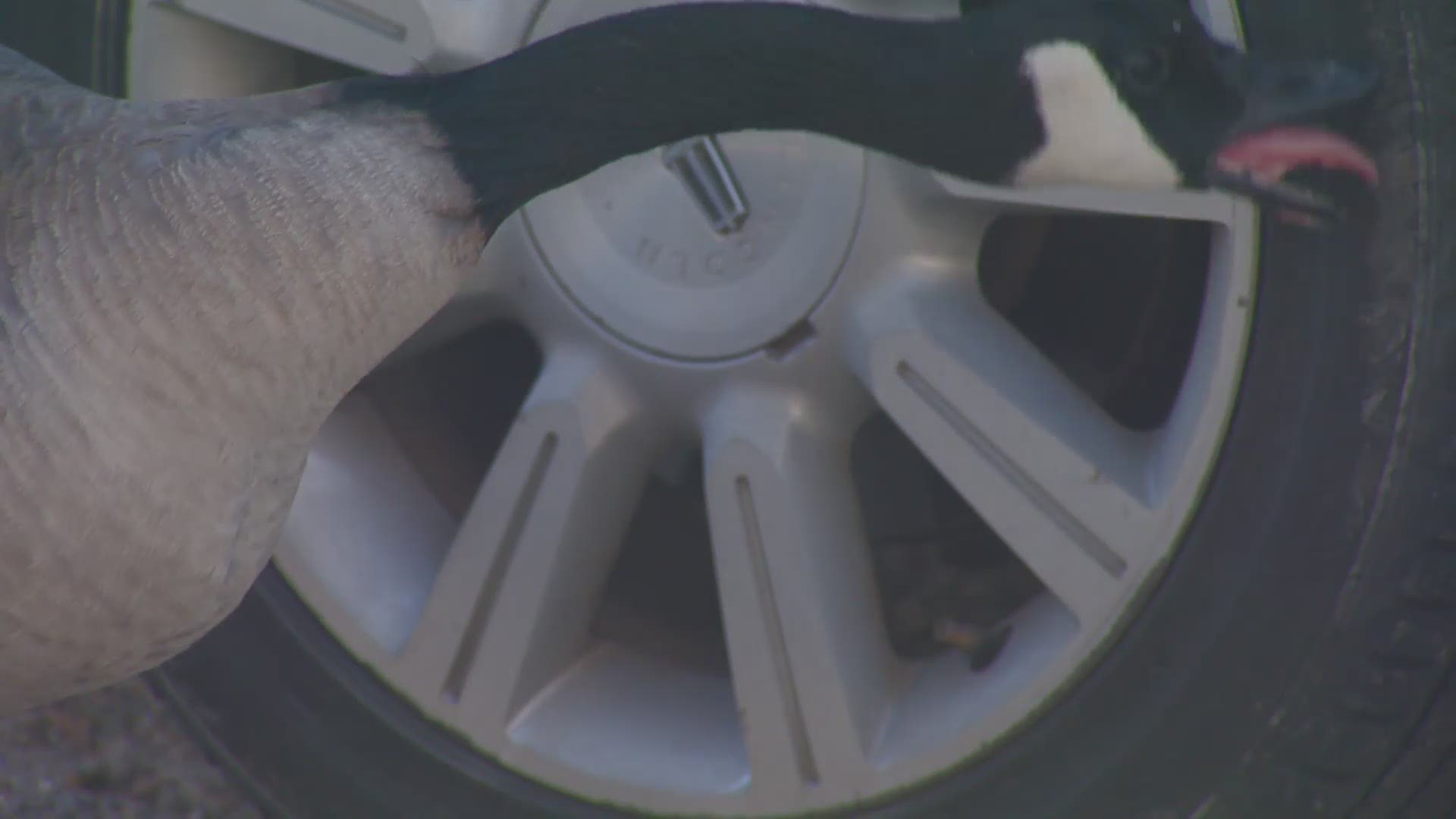 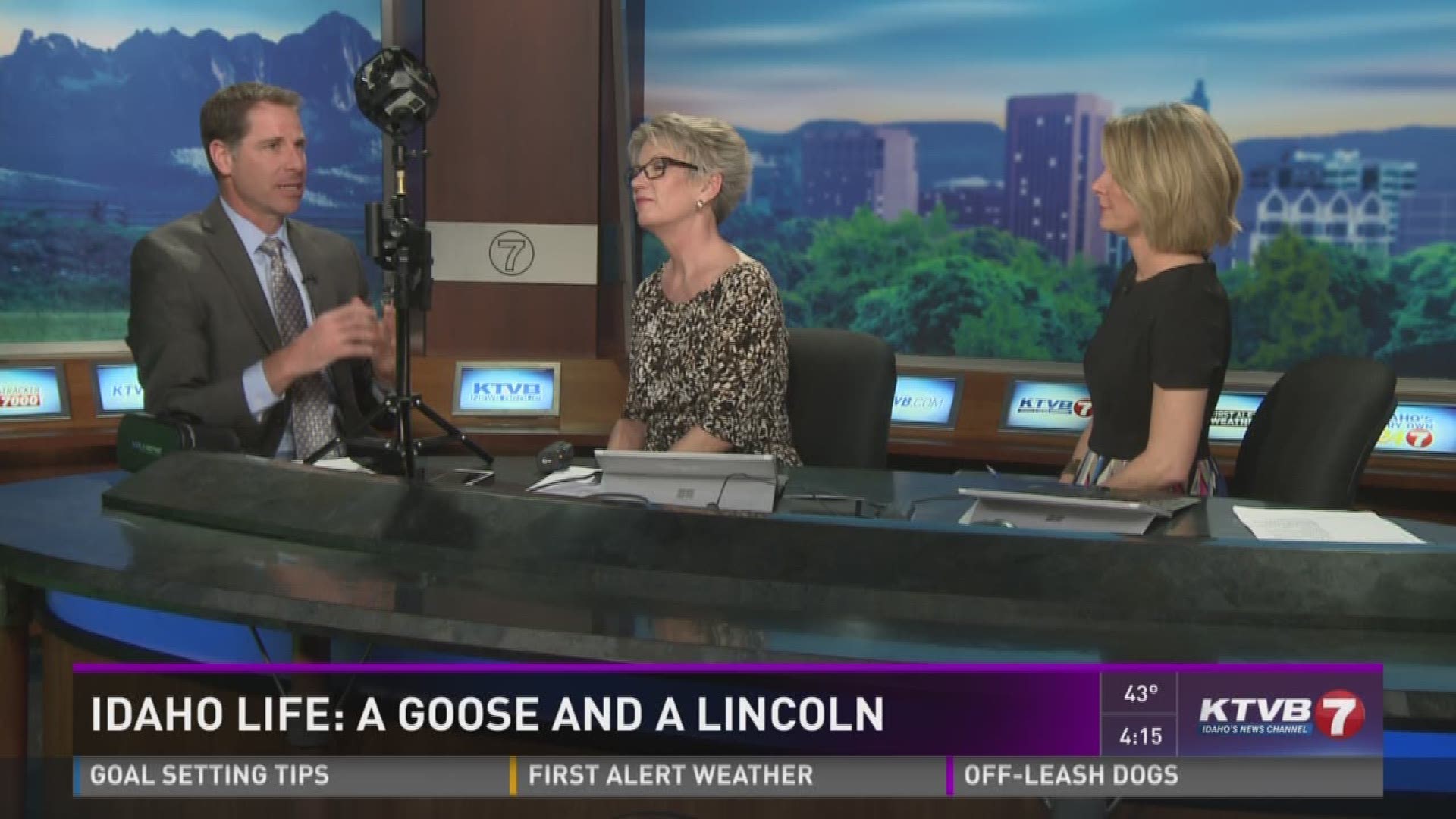