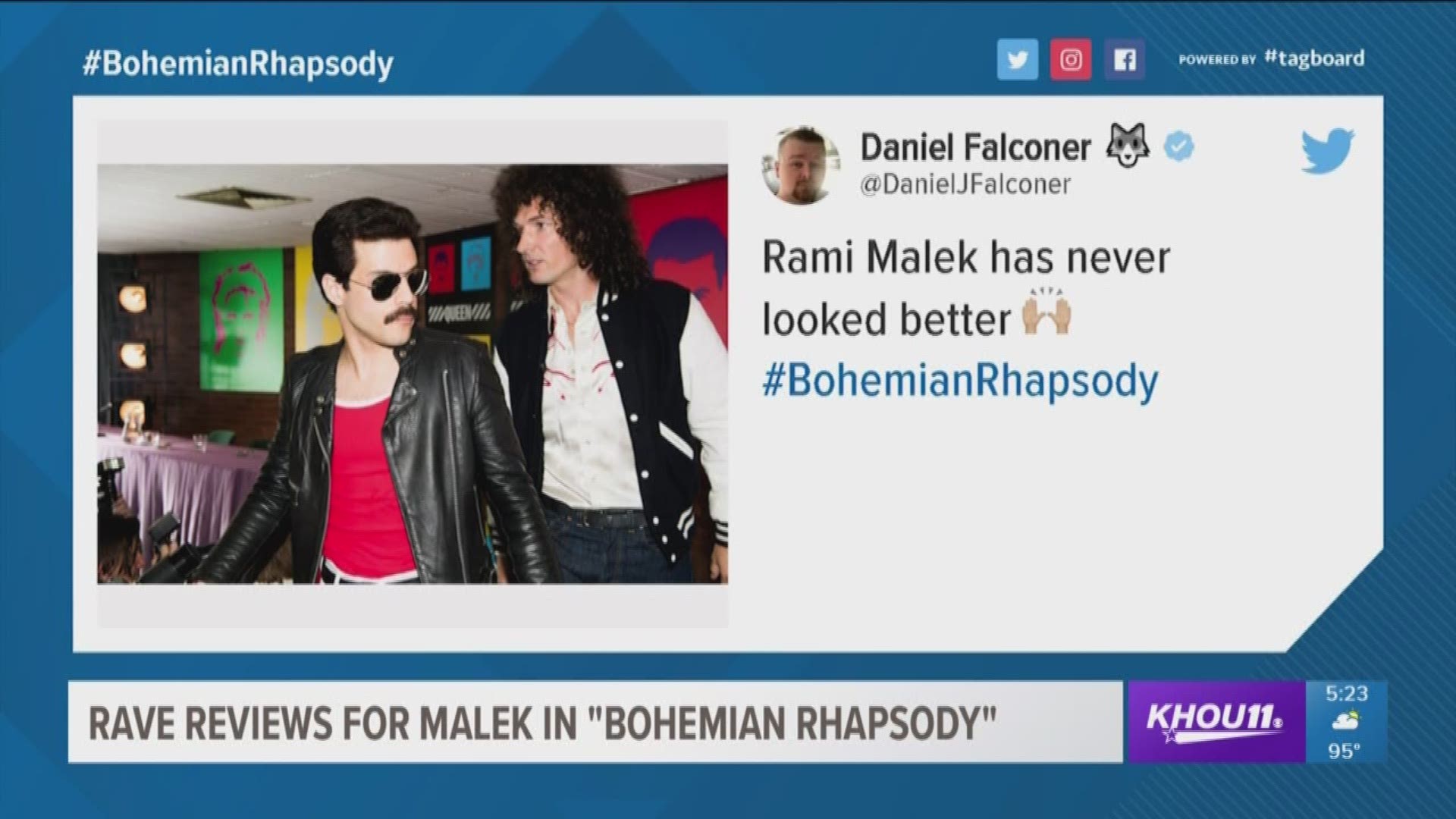 "We've been expecting you."

Or maybe not. But Rami Malek seems like a brilliant choice to play a James Bond villain, and now he will.

Malek confirmed the news Thursday morning in a video message to fans confirming that he would play the role in the not-yet-named upcoming film.

"I'm stuck here in New York but I am very much looking forward to joining the cast and crew very soon," he said on 007's official Twitter account. "I will be making sure that Bond does not have an easy ride on his 25th outing, I can't wait to see you all soon."

RELATED: Rami Malek fell, had to be checked out after Oscars win